Bicyclist with no lights arrested after fleeing police in Clewiston 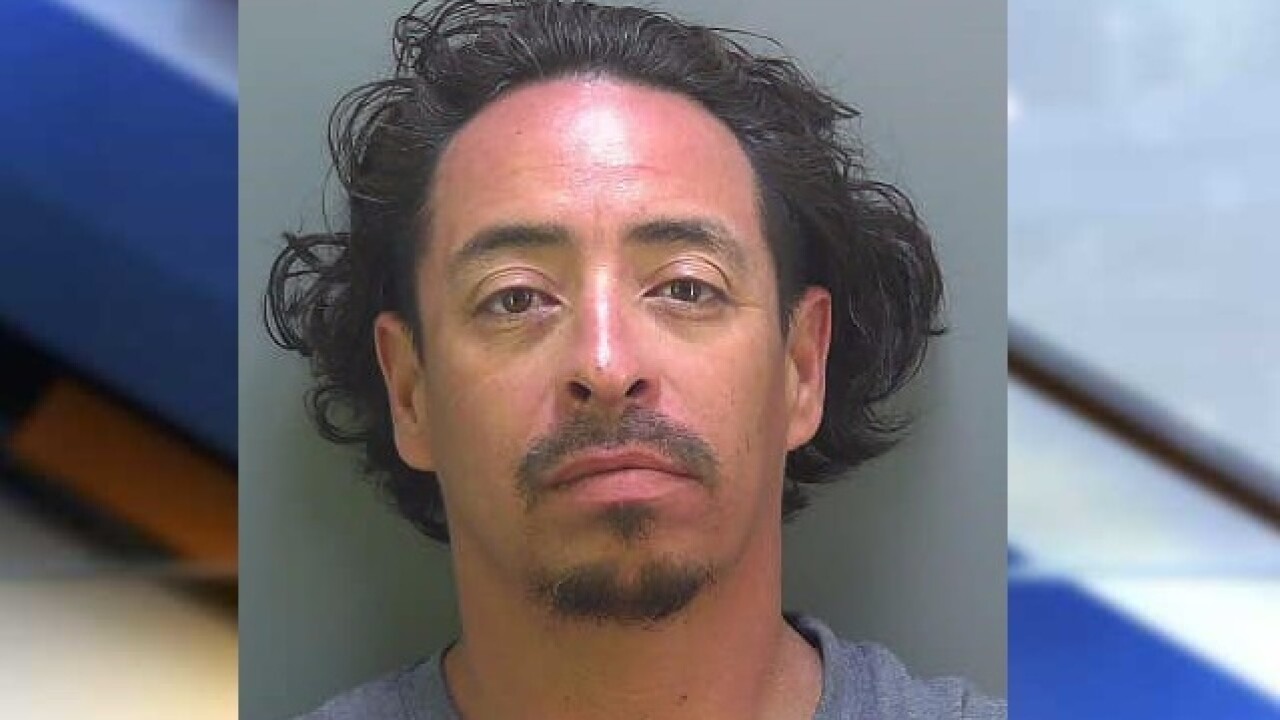 CLEWISTON, Fla. -- Police say an attempt to stop a bicyclist for not having lights led to a chase and an arrest.

According to Clewiston Police, on Friday night an officer spotted 40-year-old Salvador Ramirez riding a bicycle on U.S. 27 without lights.

Instead of stopping, officers say Ramirez fled the scene. He was later stopped and arrested on Gloria Street, where a search found items stolen from the Clewiston Walmart.

Ramirez was charged with Fleeing or attempting to elude a law enforcement officer,a nd was transported to the Clewiston Police Department.

In Florida, all bicycles must have a steady front head light and a red flashing light to the rear during the nighttime.