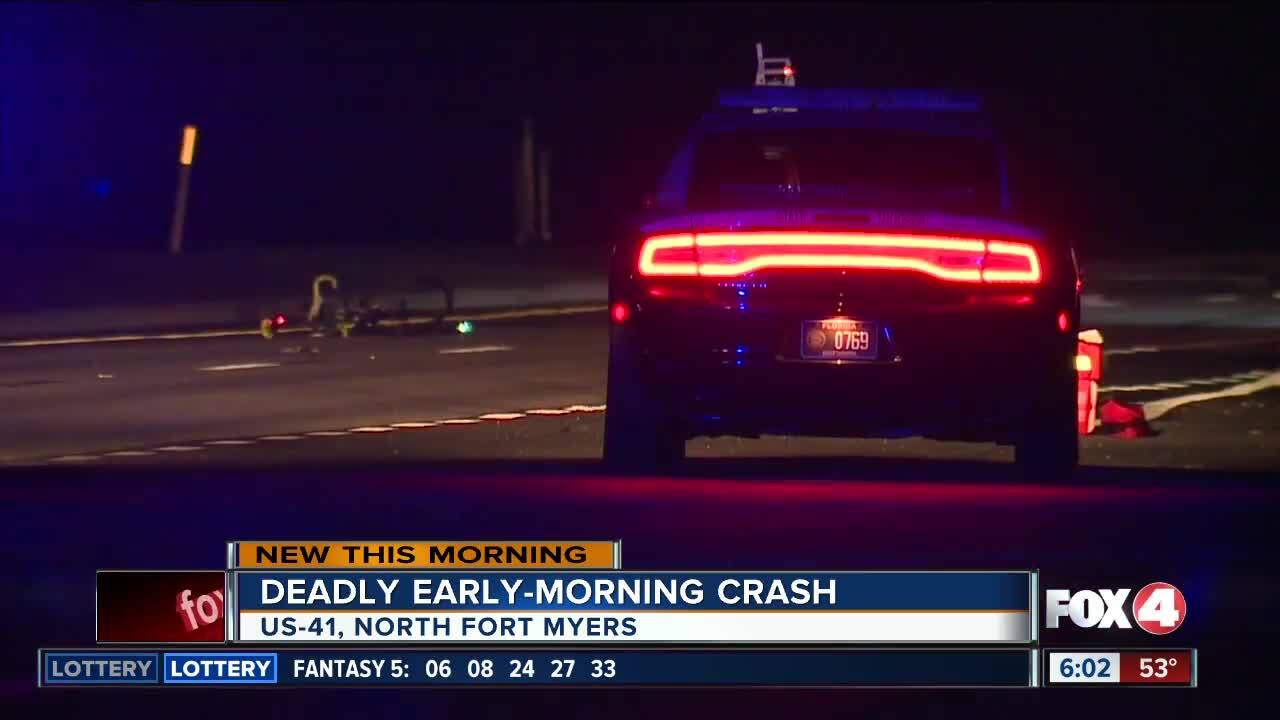 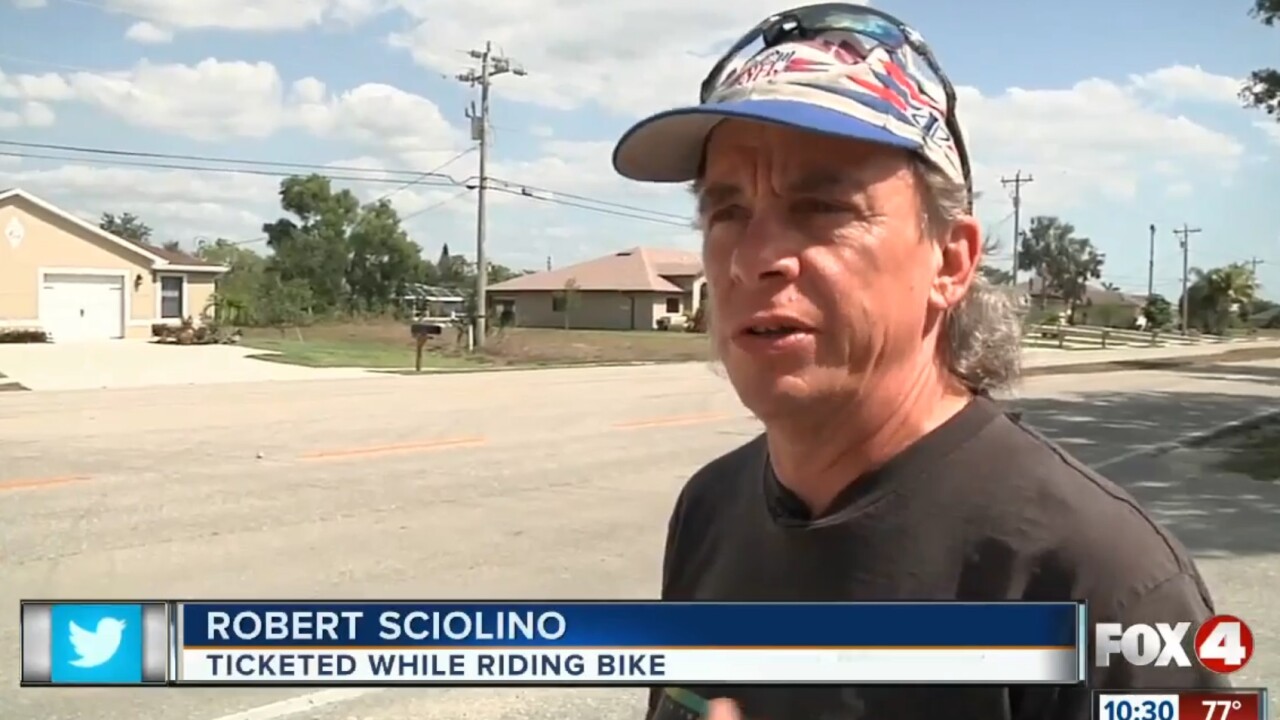 LEE COUNTY, Fla. -- One bicyclist has been killed in an overnight crash in North Fort Myers.

Florida Highway Patrol and Lee County Sheriff's deputies were on the scene and had northbound lanes shut down for about three and a half hours. Those lanes are back open.

According to FHP, 58-year-old Robert Sciolino of Cape Coral was riding a bicycle in the northbound right lane of U.S. 41 when a pickup truck hit him from behind.

Sciolino was pronounced dead at the scene.

Earlier this year, Fox 4 spoke to Sciolino, who has fought for changes to safety laws regarding bicyclists.

A GoFundMe account has been created to help Sciolino's family.