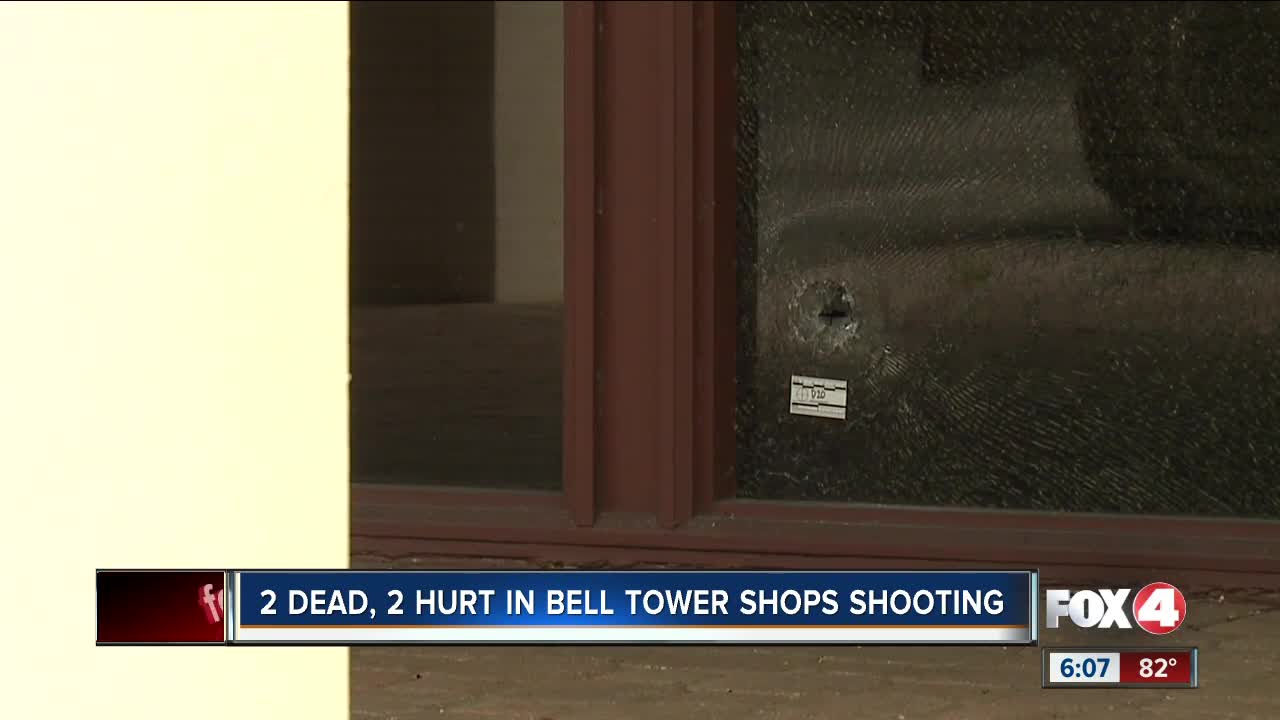 FORT MYERS, Fla. — The Lee County Sheriff’s Office provided an update on Wednesday regarding a shooting at Bell Tower Shops. 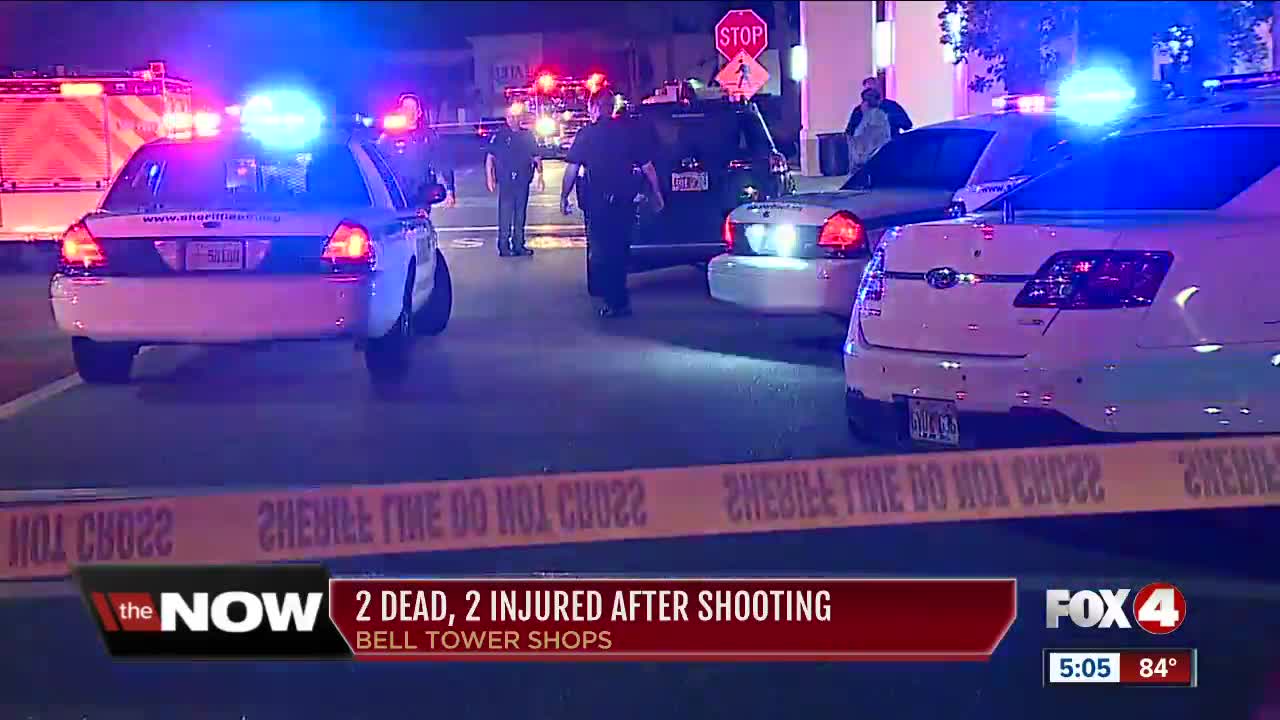 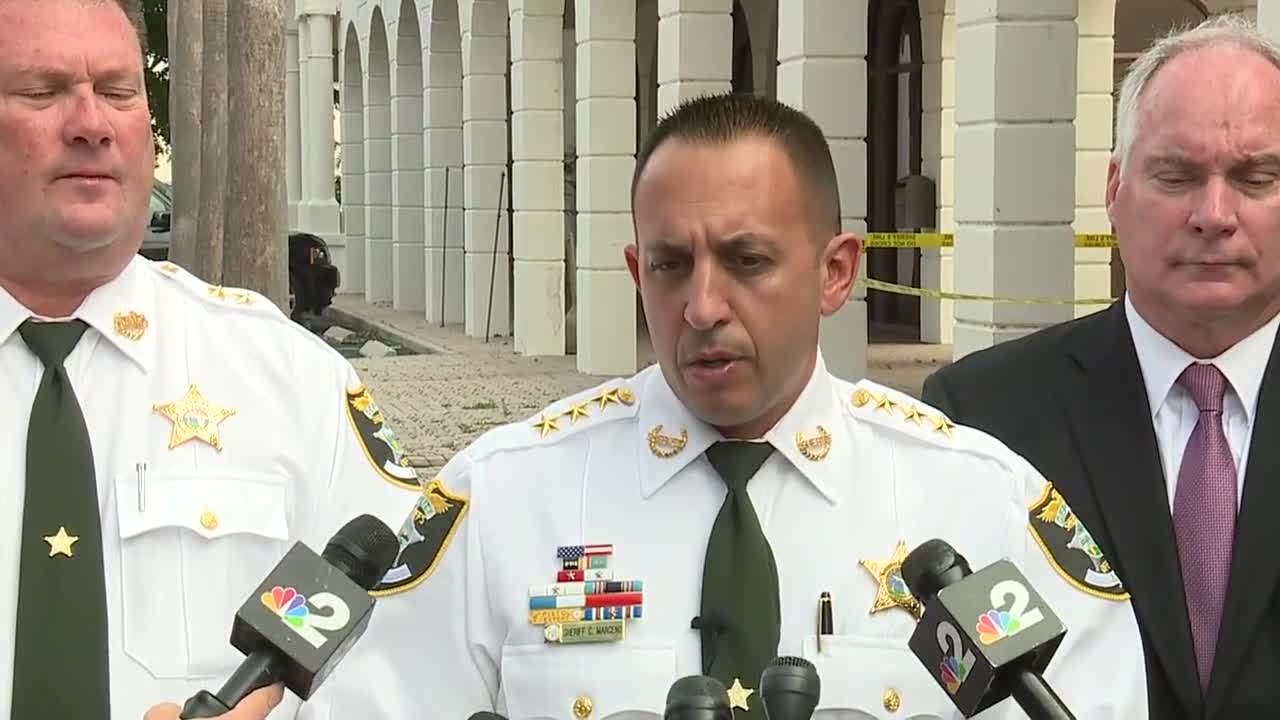 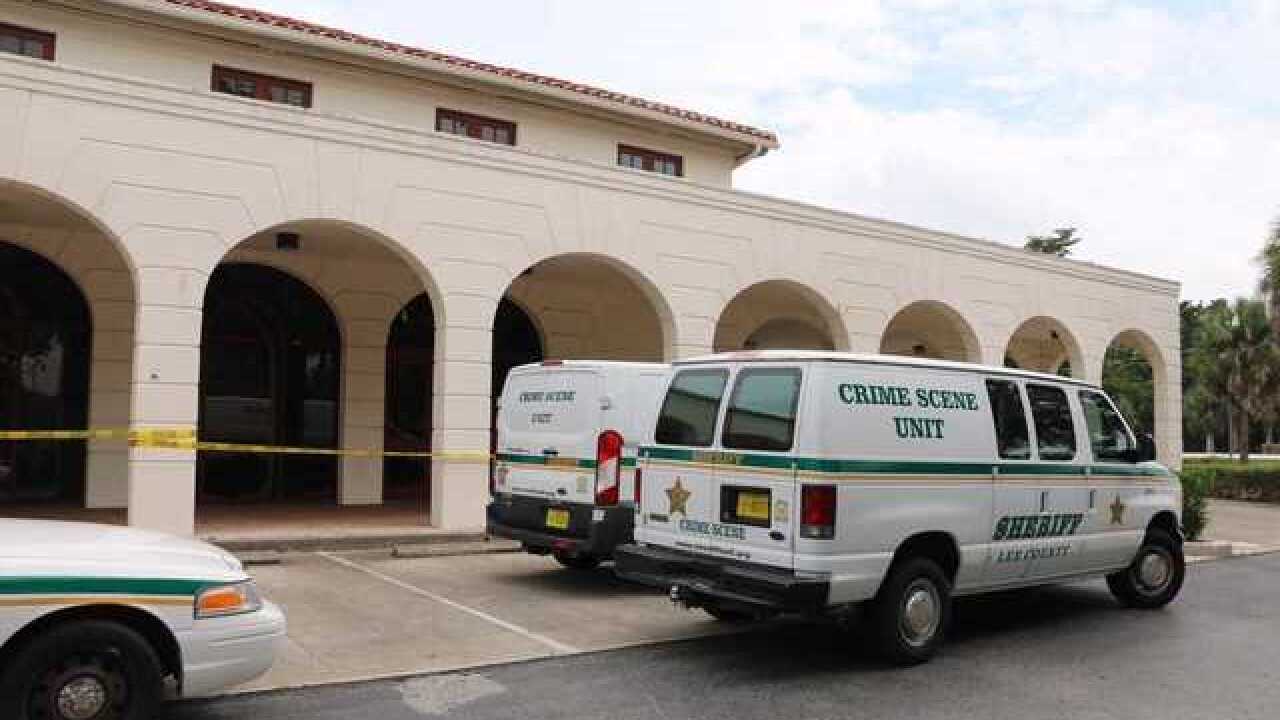 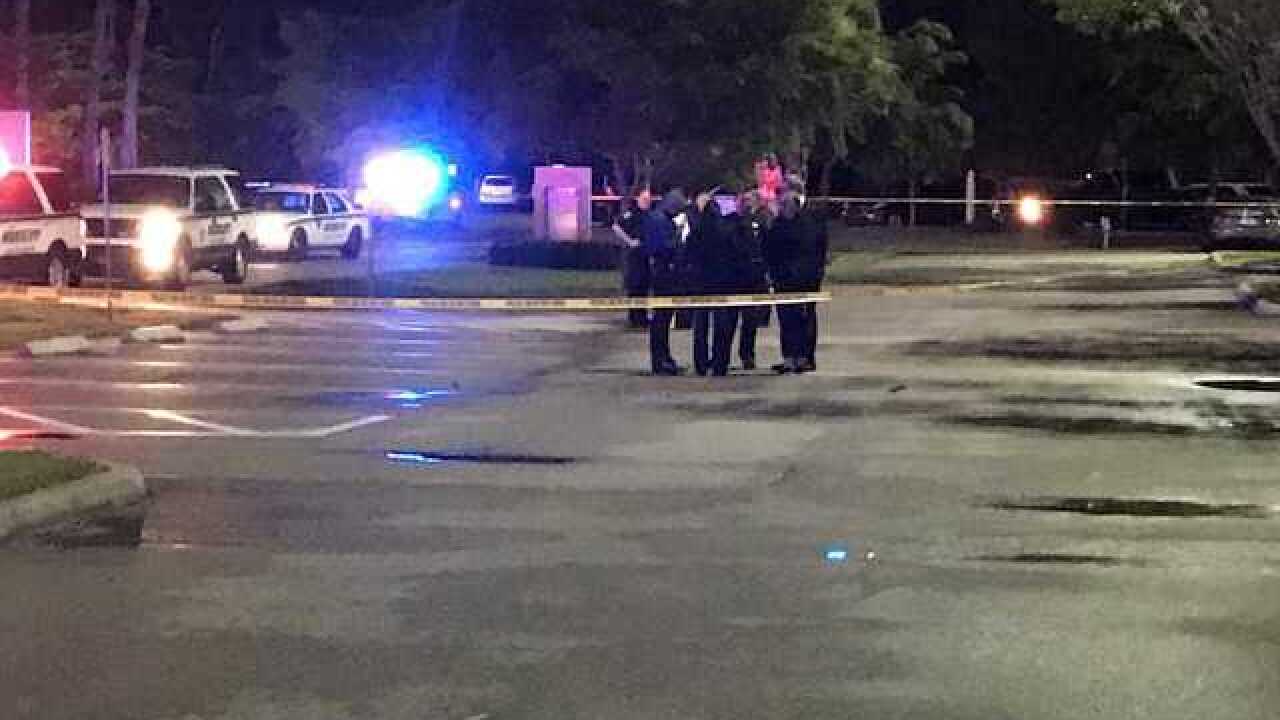 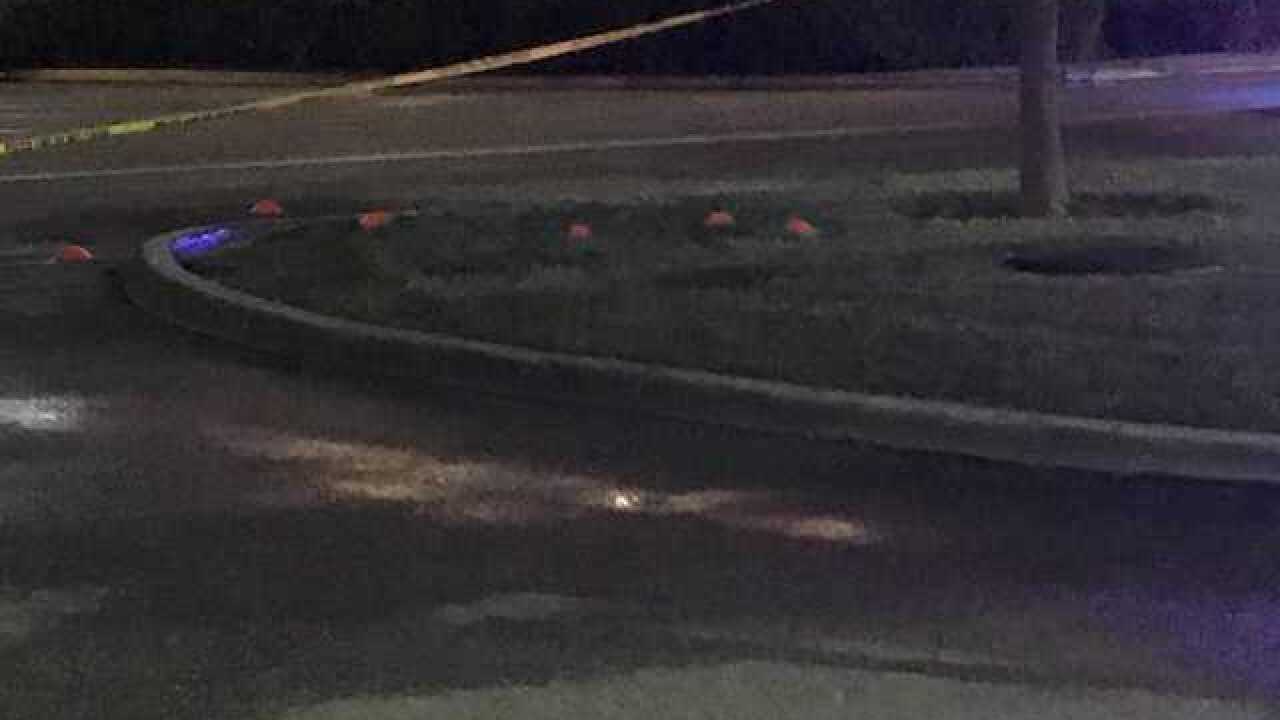 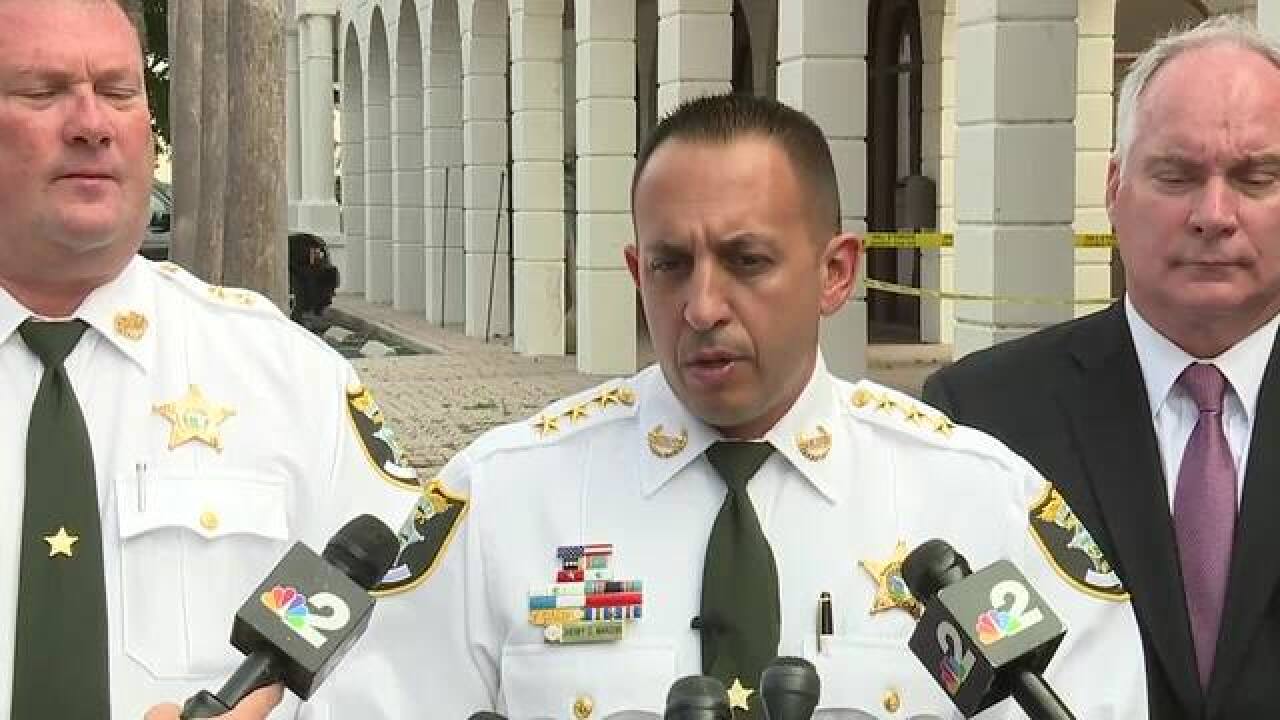 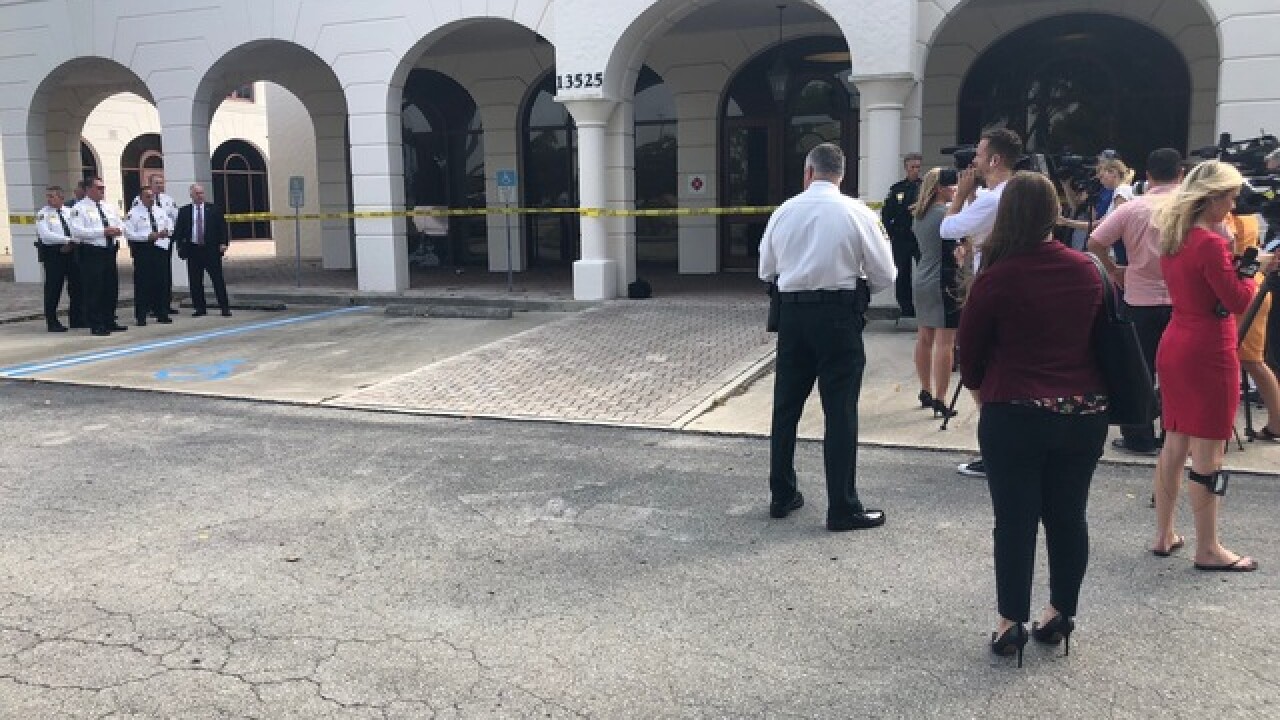 FORT MYERS, Fla. — The Lee County Sheriff’s Office provided an update on Wednesday regarding a shooting at Bell Tower Shops.

It happened around 9:30pm Tuesday.

Two victims were identified as 56-year-old Kevin Robinson and 22-year-old Javarcia Riggins. Next of kin has been notified.

According to Sheriff Carmine Marceno, a group was having dinner last night at TGI Friday’s. When that group left the restaurant, shots were fired in the parking lot.

A third female victim was shot on scene and is in a local hospital in critical condition. This person has not been identified.

One person was injured from glass impact.

MORE: Photos from the crime scene

Sheriff Marceno called the shooting a targeted incident. This is an active investigation.

Our thoughts and heartfelt sympathies are with all who have been affected by this tragedy. Bell Tower Shops is cooperating fully with Lee County Sheriff’s Office as this is an ongoing investigation, any further inquiries should be directed to their Public Information Office.

Anyone with information on this shooting can anonymously contact Southwest Florida Crime Stoppers at 1-800-780-TIPS.