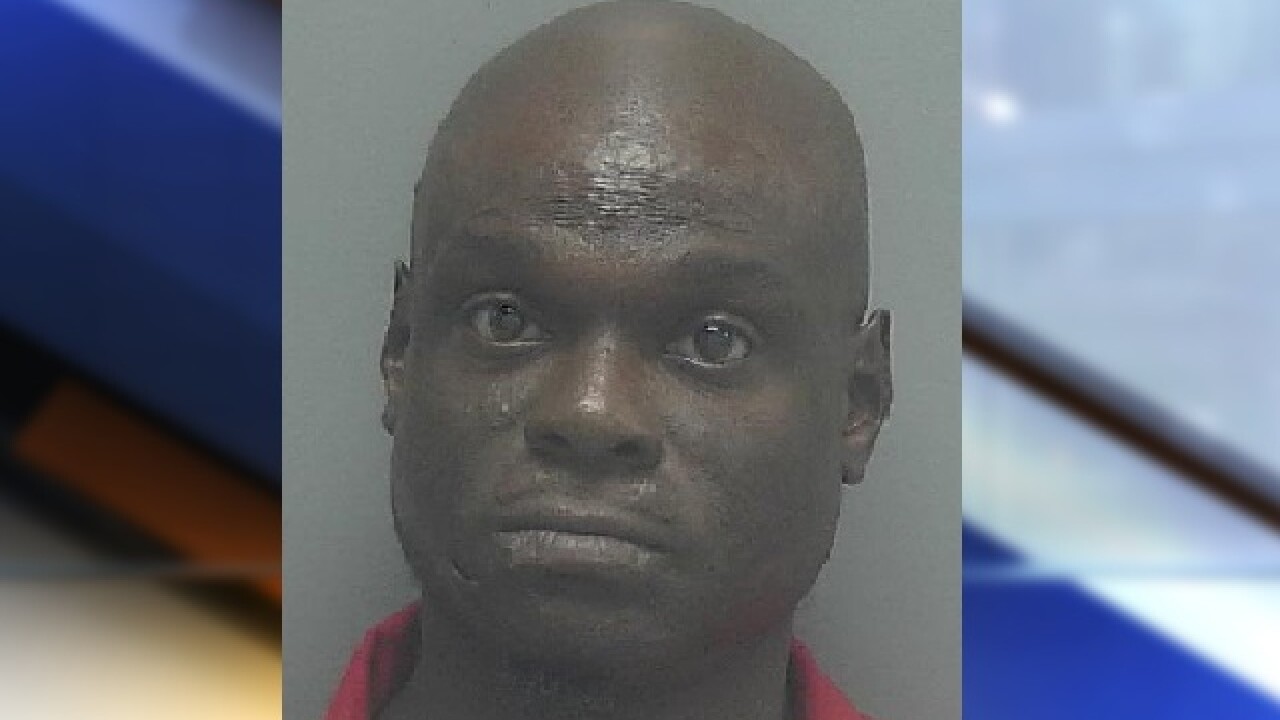 Police say they were called to a domestic disturbance in the 400 block of NE 20th Street at 11.22 p.m. Sunday night.

The victim told police that during an altercation, Price pointed a handgun at the victim's head before fleeing the home in a car.

Officers located Price's car as he fled the scene and engaged in a pursuit. Officers say Price drove at speeds of 55-60 miles per hour in a residential neighborhood and ran stop signs. The car later reached speeds of over 110 miles per hour before Price crashed while trying to turn onto NE 24th Avenue. He later stopped at the intersection of Kismet Parkway and NE 24th Avenue.