Arrest made in shooting over a damaged mailbox in Cape Coral 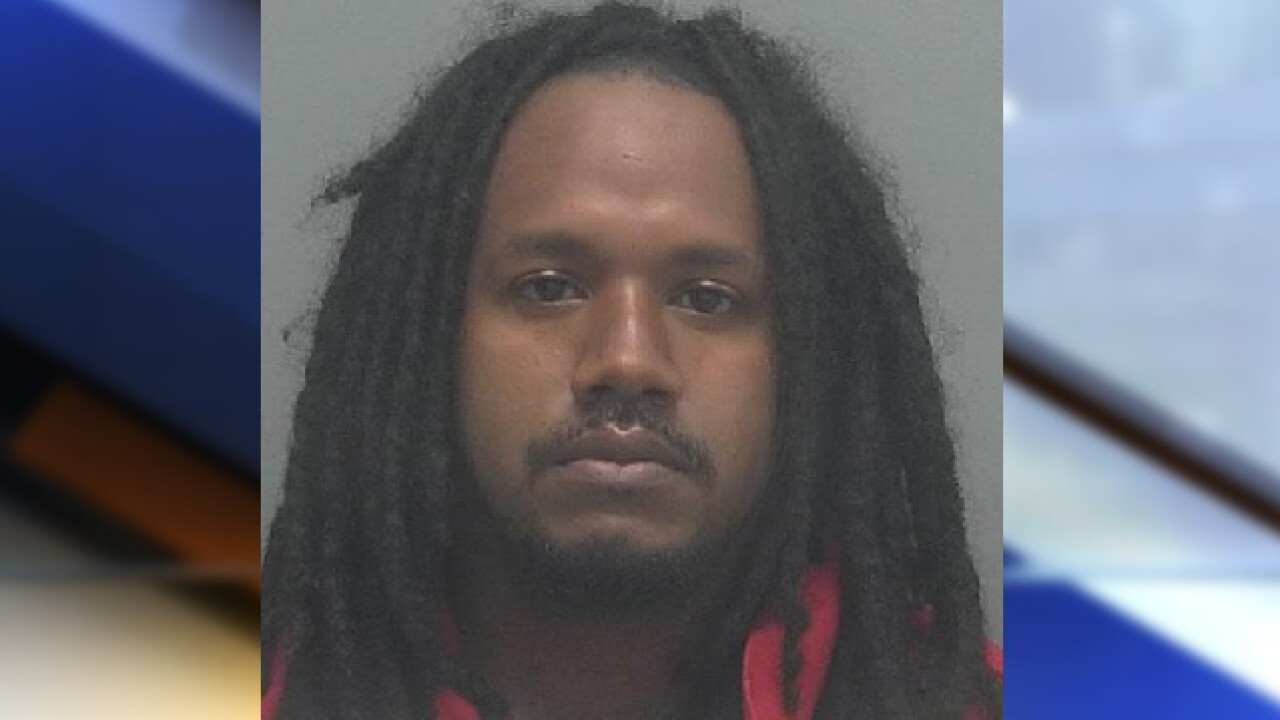 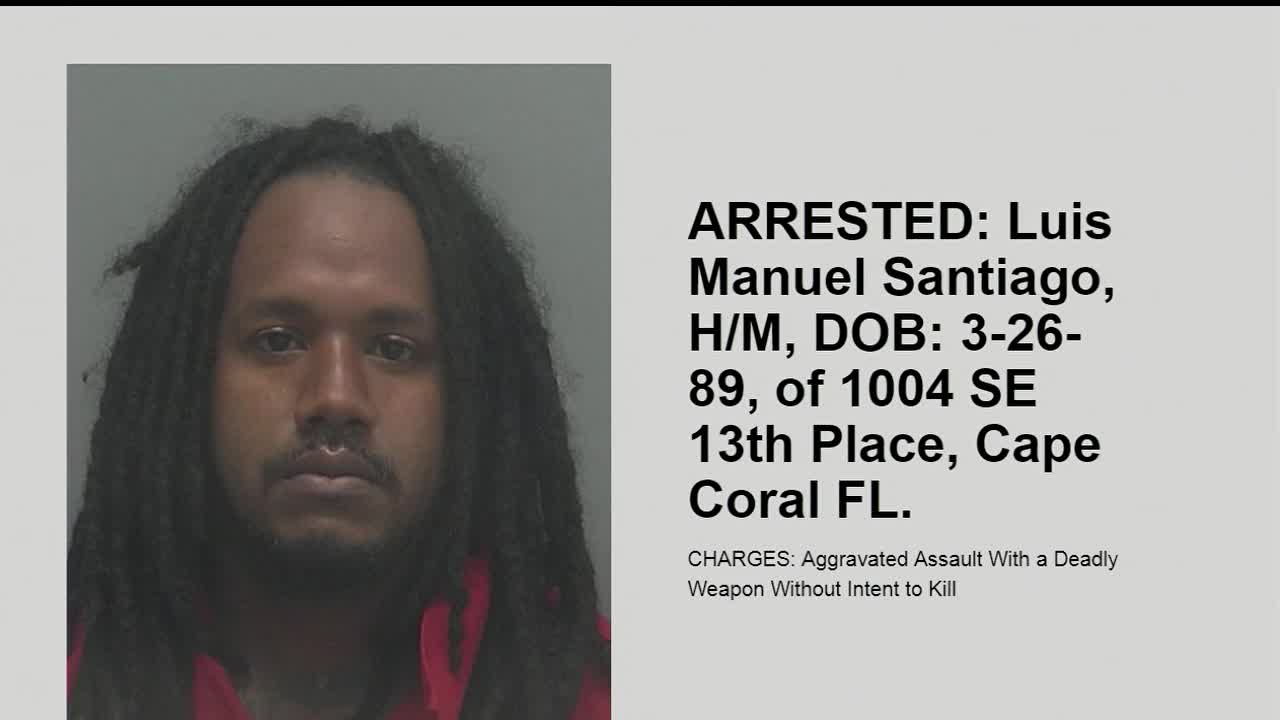 CAPE CORAL, Fla. --- An arrest has been made in a dispute between Cape Coral neighbors that resulted in gunshots.

Officers say 28-year-old Luis Santiago confronted his neighbor about Santiago's damaged mailbox, then grabbed a handgun and started firing shots at the neighbor and his girlfriend.

The neighbor then retreived a shotgun and fired into the air in an attempt to scare Santiago away.

When police arrived, they say Santiago dropped his handgun and surrendered.

No one was injured during the incident.

Santiago is currently at the Lee County Jail on a charge of Aggravated Assault with a Deadly Weapon.