Arrest made in September murder of Port Charlotte man 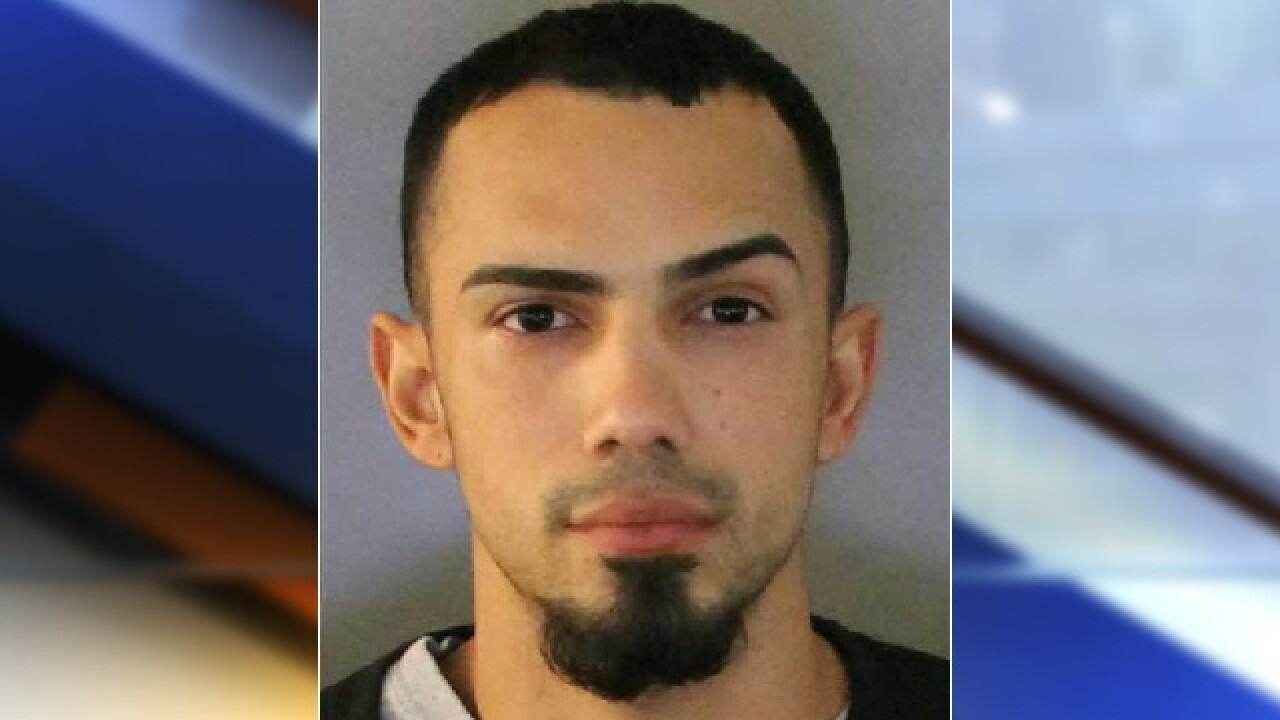 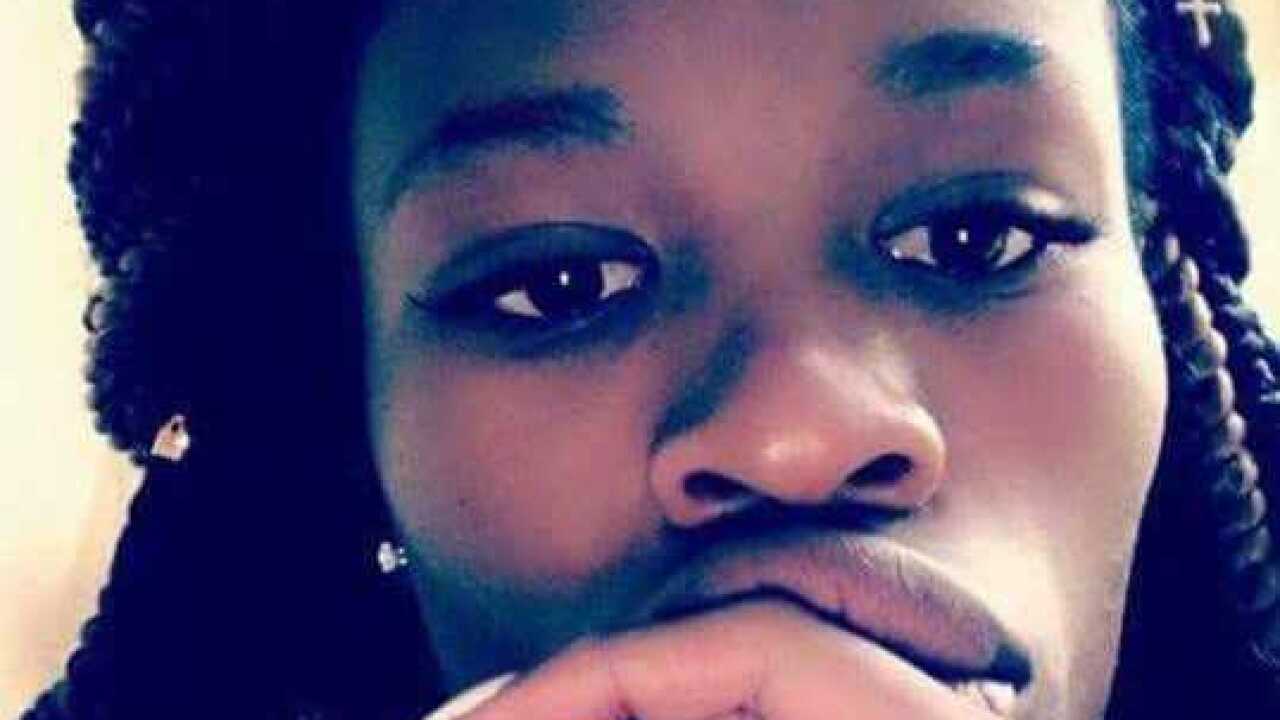 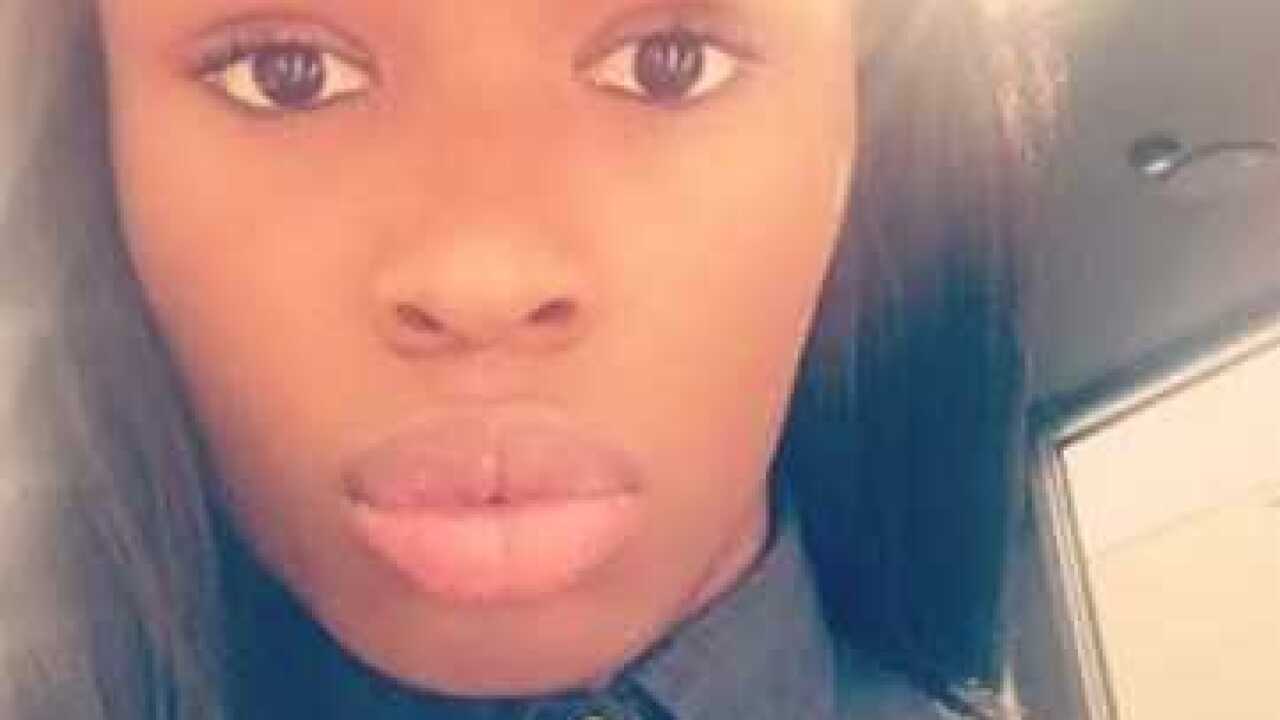 NORTH PORT, Fla. -- Police have arrested a Punta Gorda man for the murder of a Port Charlotte man whose body was found in North Port in September.

21-year-old Juan Salazar-Diaz is charged with 2nd Degree Murder, Grand Theft Auto, and Possession of a Firearm by a Felon.

According to a North Port Police report, on September 8th, a man's body was found shot to death in the road near the intersection of Red Oak Road and Sawyer Circle.

The victim was identified as 21-year-old Tyren Kinard, who was known on social media as "Londonn Moore".

Investigators later located Kinard's vehicle in Punta Gorda, less than a quarter mile from Salazar's home, with bullet holes in the driver side window.

Salazar's DNA was found in the vehicle, and it was determined that the victim and suspect were in communication several times the night of the murder and several months before.

Salazar was taken into custody outside his probation office.