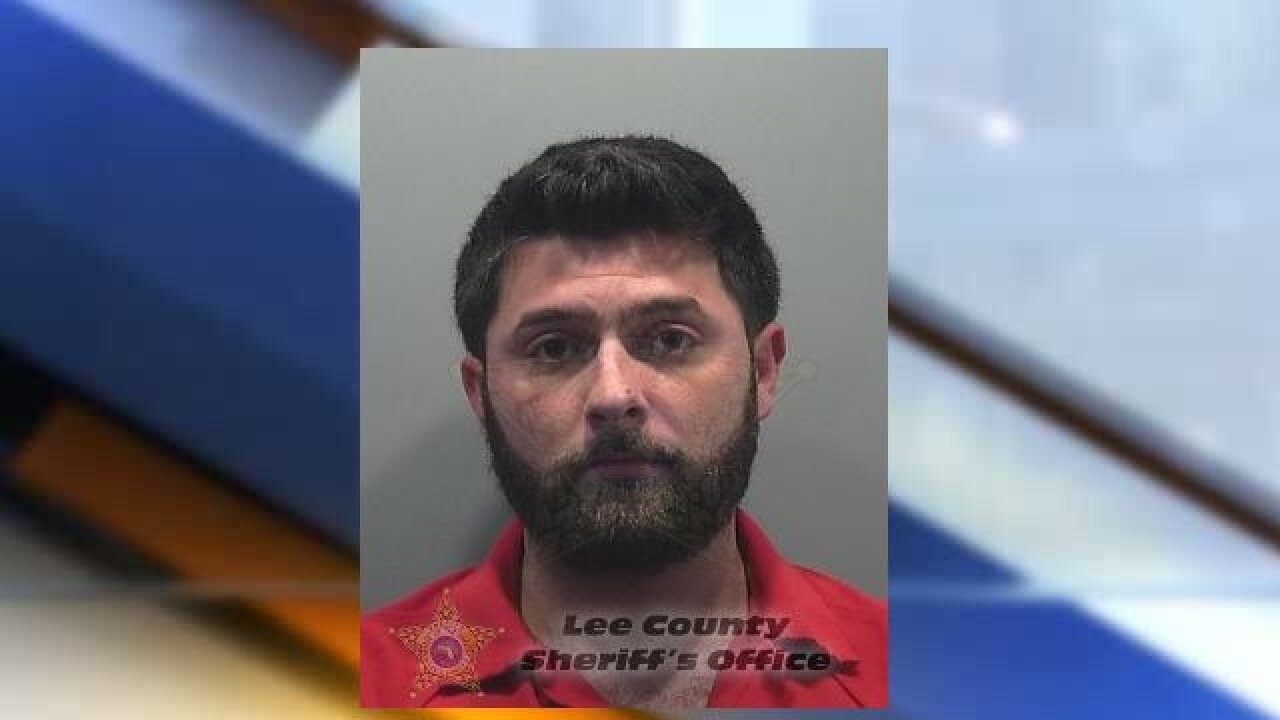 Troopers say the driver Alan Earle, 27, was traveling south in the center lane of I-75, south of Alico Road.

The vehicle drive by Koelber was traveling south in the center lane I-75, south of Alico Road.

Earle was traveling behind Koelber.

The front of Earle’s vehicle collided with the rear of Koelber's vehicle.

Both vehicles ran off the roadway into the median, colliding with the guardrail.

Earle’s vehicle came to final rest in a northwesterly direction on the grass median.

Bruce Koelber was transported to Gulf Coast Hospital, where he was later pronounced deceased.

After an extensive investigation, Troopers were able to make an arrest in connection to the accident in 2018.