Arrest made in 2017 road rage homicide in Lehigh Acres 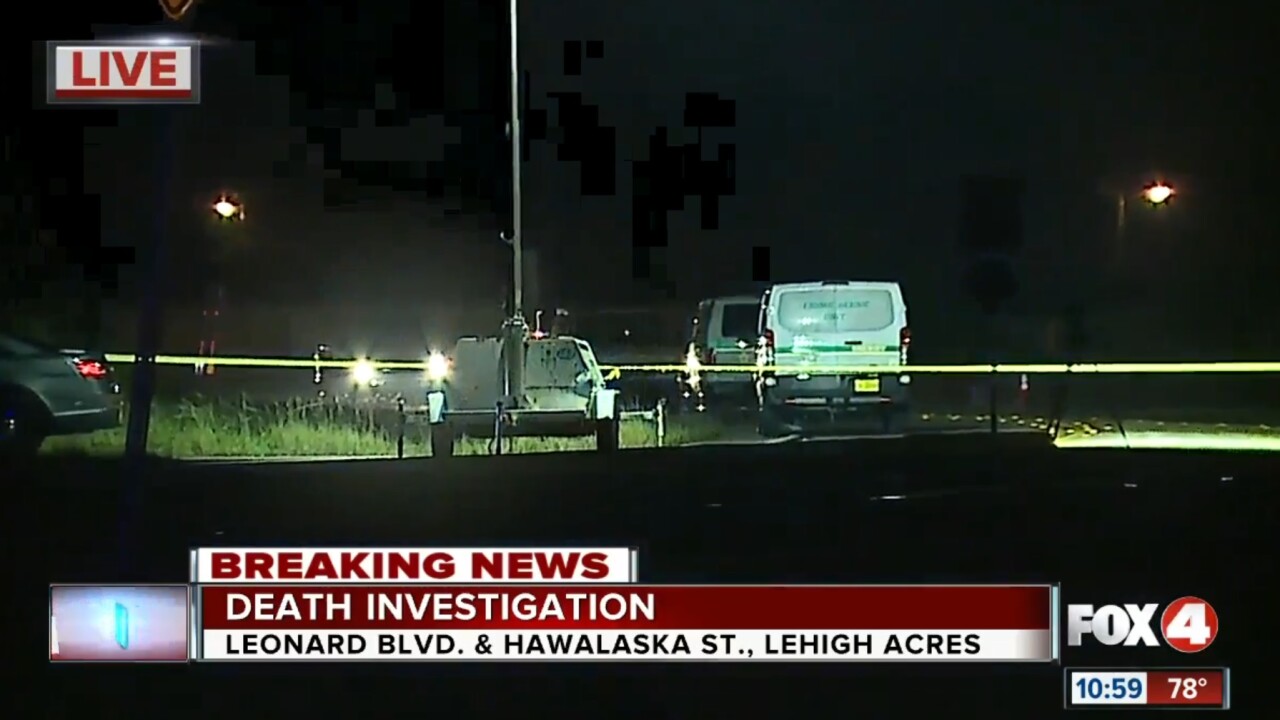 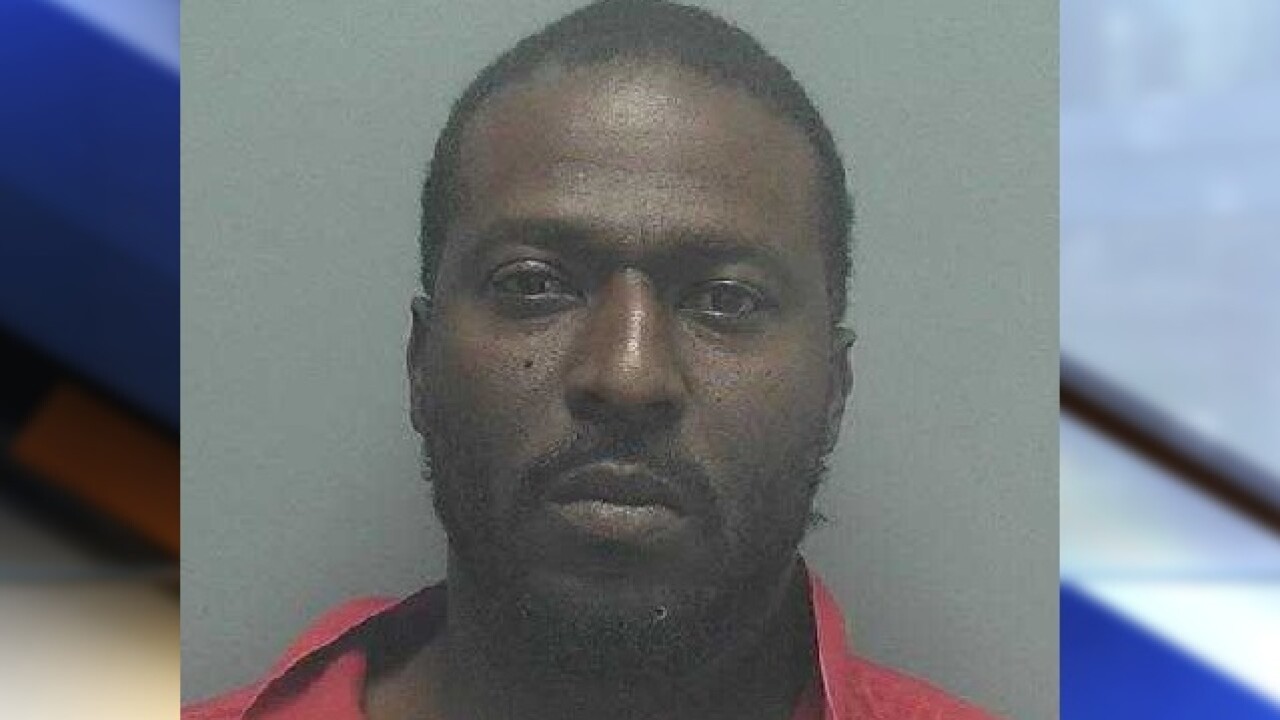 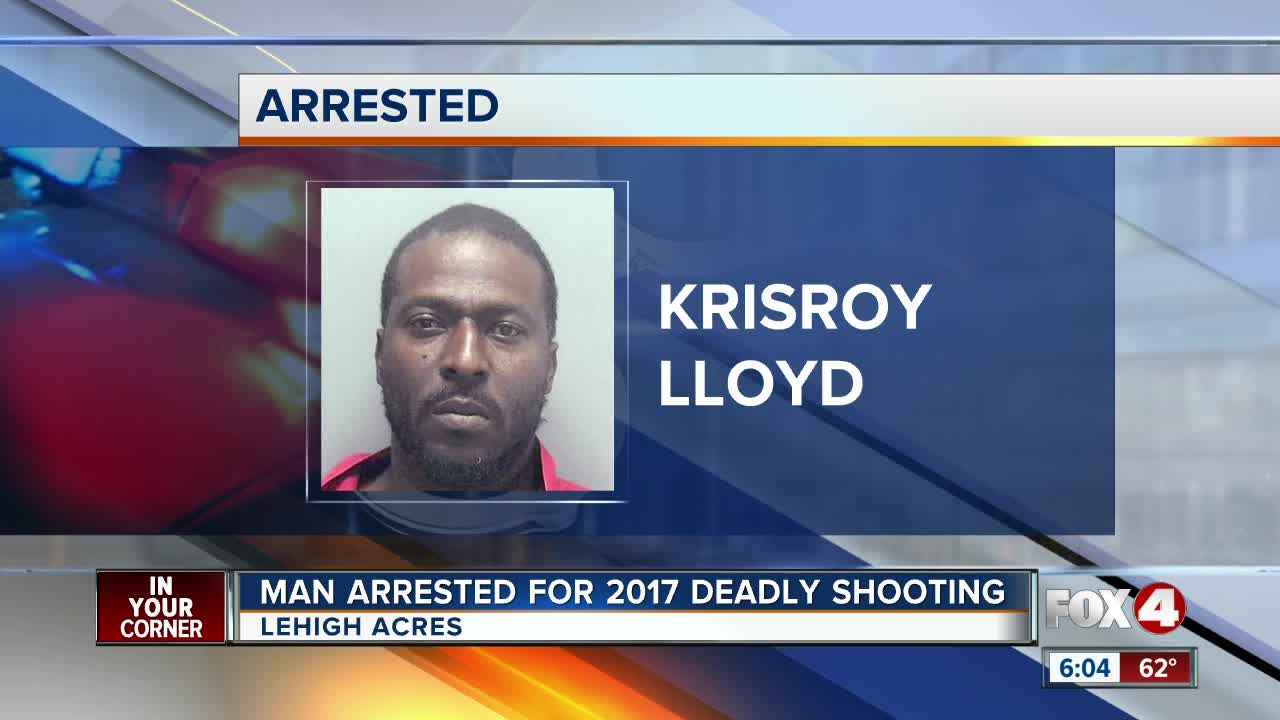 LEE COUNTY, Fla. -- Investigators have arrested a man for allegedly shooting another man in the head during a road rage incident in 2017.

45-year-old Krisroy Lloyd was arrested Monday and is facing a charge of 2nd Degree Murder and other charges.

Detectives believe Lloyd shot Wright in the head after a heated exchange of words and as Wright attempted to drive away from the scene.