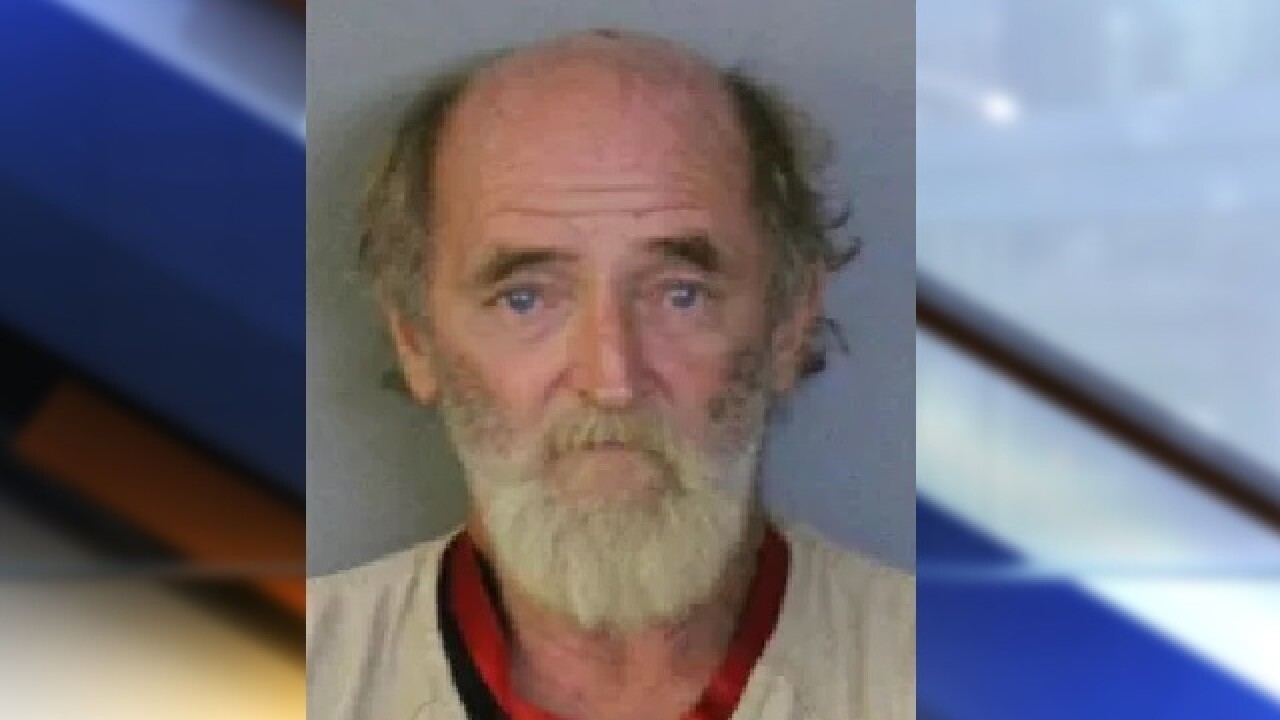 64-year-old Kevin Smiley is charged with two counts of Littering Over 500 Pounds Commercial or Hazardous Waste.

According to the sheriff's office, neighbors in the 7300 block of Cleveland Drive reported a large amount of human waste on the road, and reported seeing a pickup truck with a foul odor carrying two blue totes prior to the incident.

Deputies arrived to find the same blue 35-gallon totes overturned at two locations about 100 yards apart where the human waste, including a large amount of toilet paper and feminine product waste, was dumped.

Further investigation revealed that the truck was owned by Smiley's employer, who paid Smiley to remove septic waste from a rental property on Quail Drive.

The sheriff's office commends the community members for reporting unusual activity in their neighborhood. They encourage anyone in Charlotte County who sees suspicious activity to contact their non-emergency number, (941) 639-0013, which is answered 24 hours a day by a dispatcher. You can also call 911 if you have an immediate concern for your safety or the safety of others.