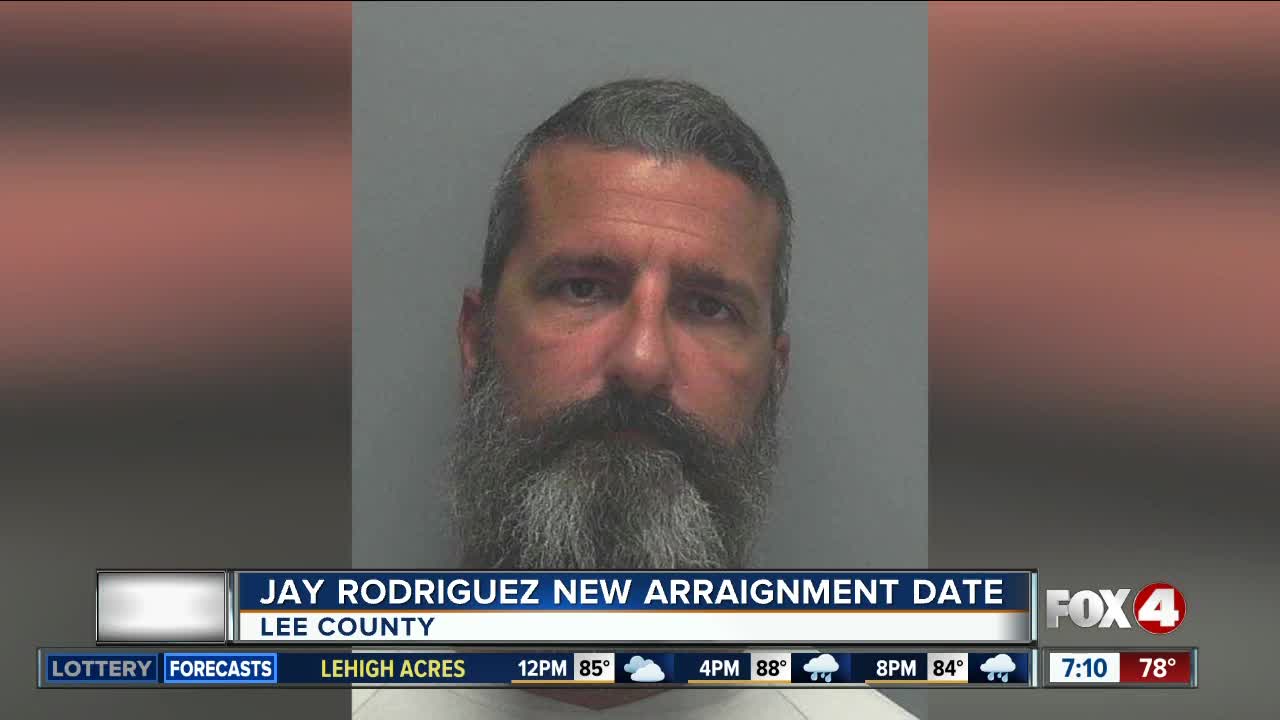 Jay Rodriguez's appearance had been pushed back so an out-of-town prosecutor could be there.

Jay Rodriguez's appearance had been pushed back so an out-of-town prosecutor could be there.

The local state attorney's office isn't handling the case because they work so closely with Fort Myers Police.

Rodriguez is charged with misconduct, perjury and prostitution stemming from a 2013 undercover sting.

Investigators claim the video shows him in a sex act with a prostitute.