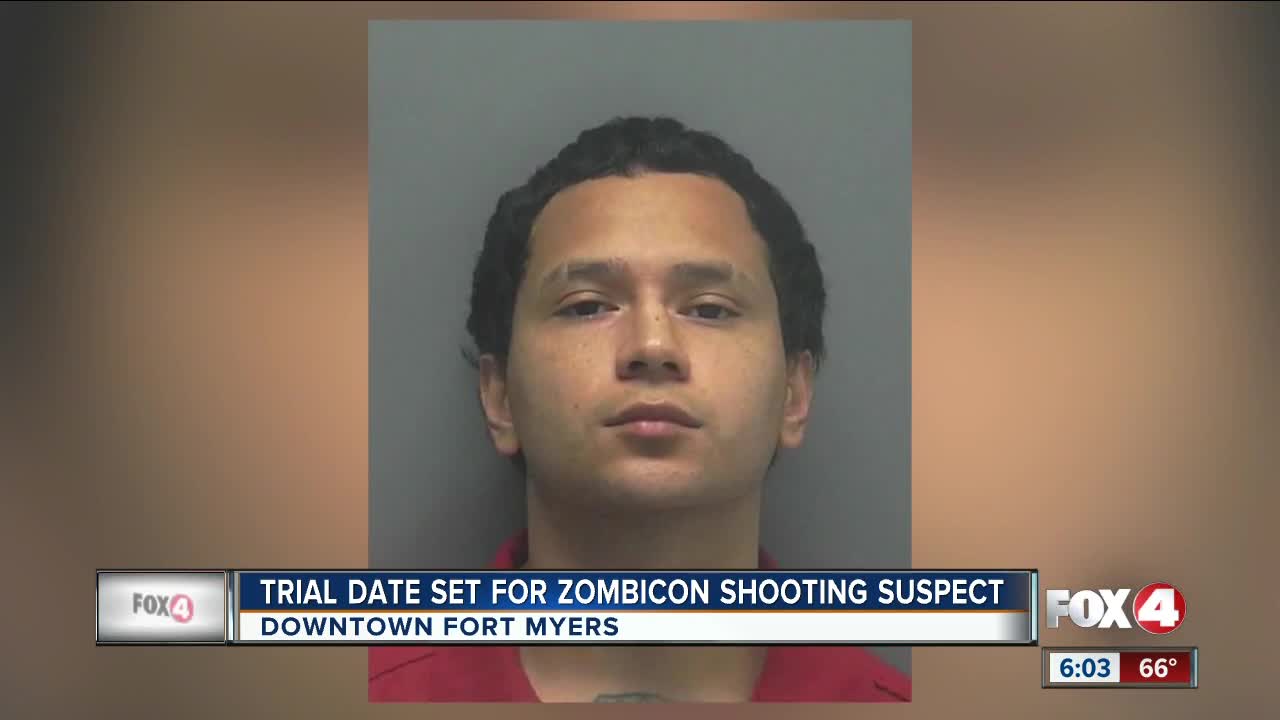 A court date is set for the Zombicon killer

FORT MYERS, FLa. — The trial date is now set for the man accused of shooting into the crowd at Zombicon in downtown Fort Myers, killing one person and injuring several others.
Jose Bonilla was back in court today. He requested a speedy trial which is set on April 22nd.
There will be a case management conference on February 20th.
Investigators say Bonilla opened fire at the festival back in 2015.
Bonilla's former attorney David Brener has been missing for months.
Brener has been held in contempt of court because he hasn't shown up for hearings to defend Bonilla.
Bonilla has now been assigned a public defender.
Count on us to keep you updated.