A man is arrested for trafficking narcotics during a drug bust 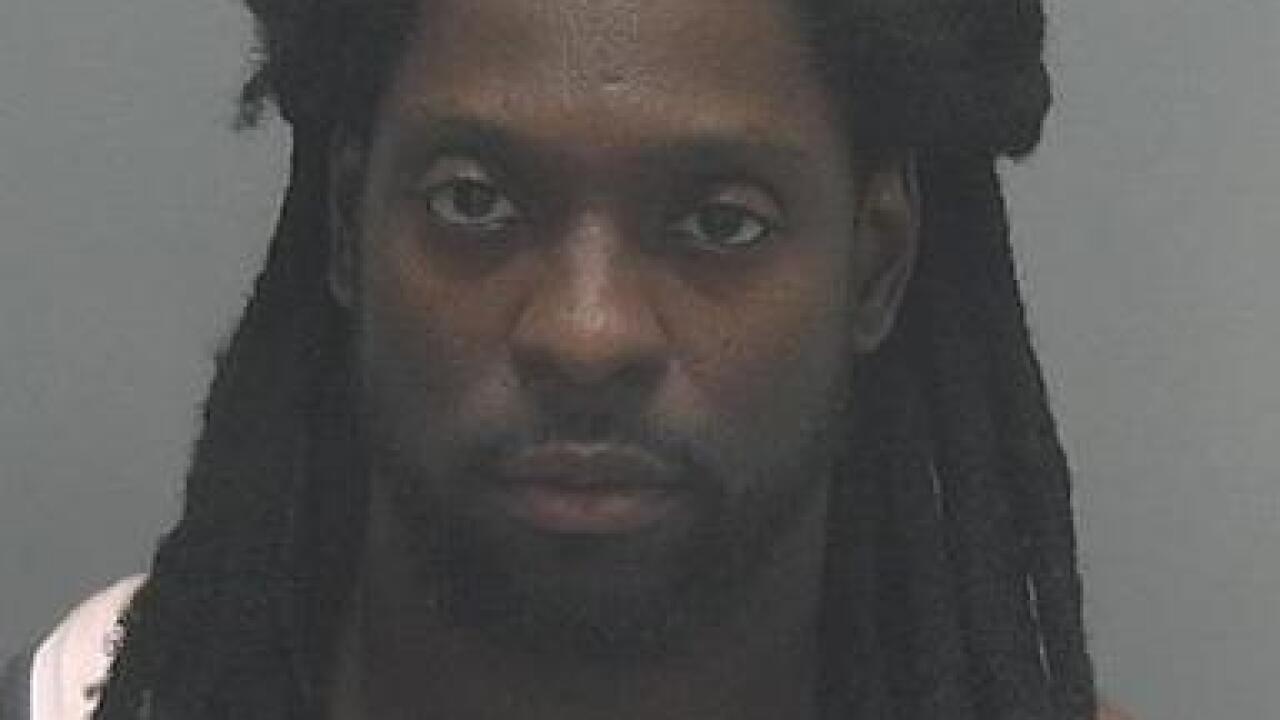 After a four month investigation, a man was arrested for trafficking narcotics in a drug bust on Thursday.

Detectives discovered 10.4 grams of heroin at the residence during their search. Hayden was arrested on possession and trafficking charges.

After more investigation, it was discovered that Hayden had a safe deposit key for a bank in Cape Coral.  Detectives said second search warrant was authored for access to the deposit box.

Once opened, $51,130.00 dollars of US currency was found inside. The currency has been seized for forfeiture as illegal drug proceeds.