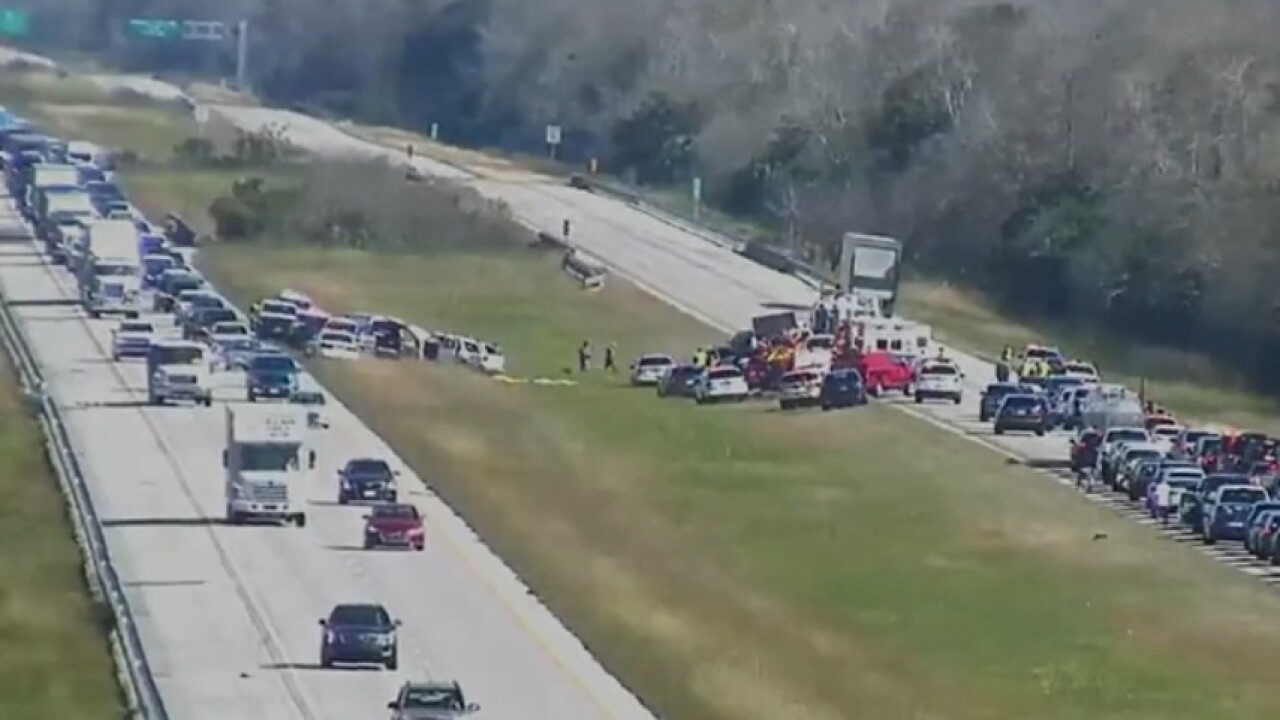 It happened last Wednesday in the northbound lanes near Mile Marker 85.

Troopers say a Toyota SUV went off the road, rotated, and overturned.

All four occupants are from North Miami.