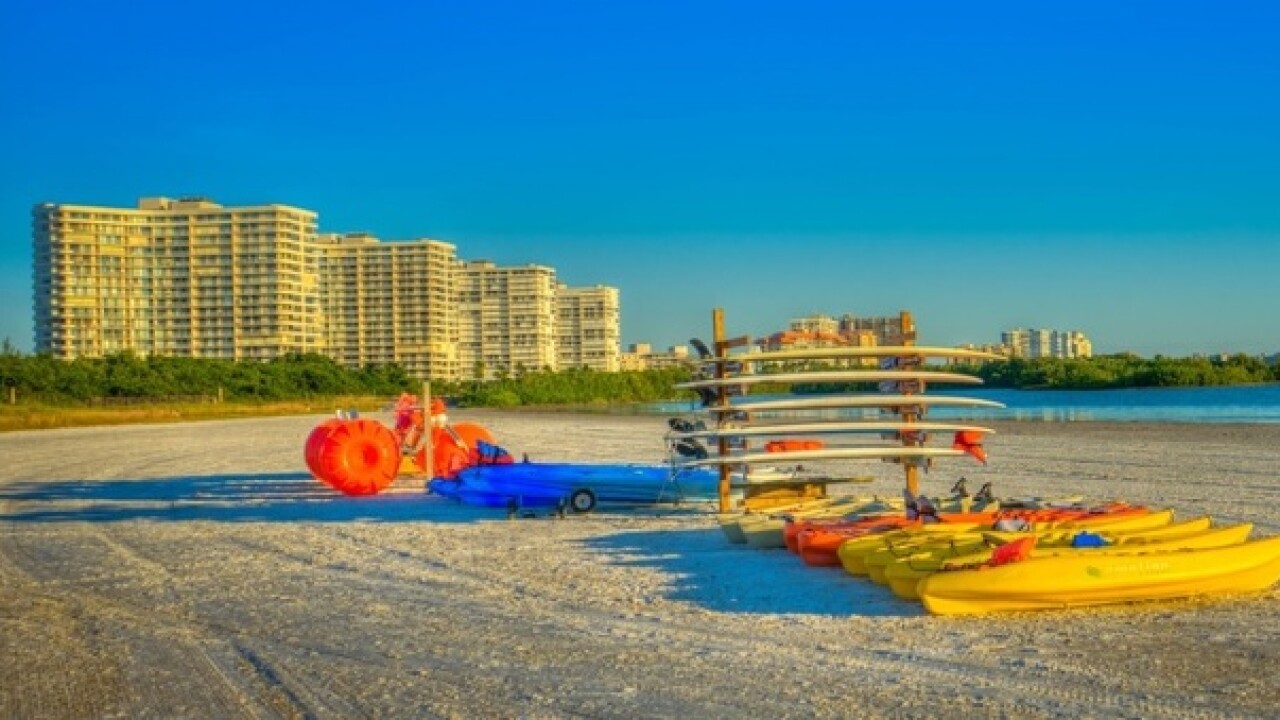 COLLIER COUNTY, Fla. -- A security-based professional review website has released their list of the safest cities in Florida, and four Southwest Florida cities make the list, including the top spot.

Marco Island secured the #1 spot on the SafeWise list of Florida's 20 Safest Cities of 2018.

The organization's evaluation is based on the number of reported violent crimes in each city, according to the latest available FBI reports.

According to the report, Marco Island's violent crime rate is .11 per 1,000 residents.

Cape Coral is by far the largest safe city on the list, with a population more than double the next largest on the list.