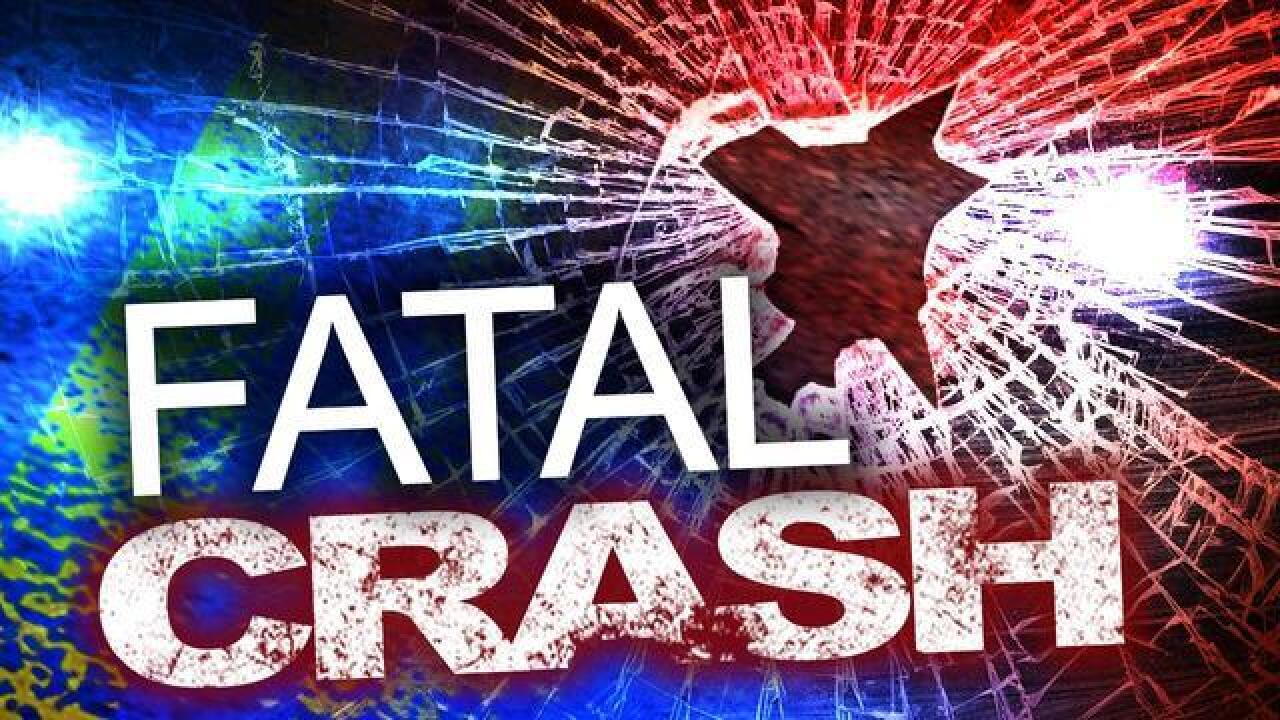 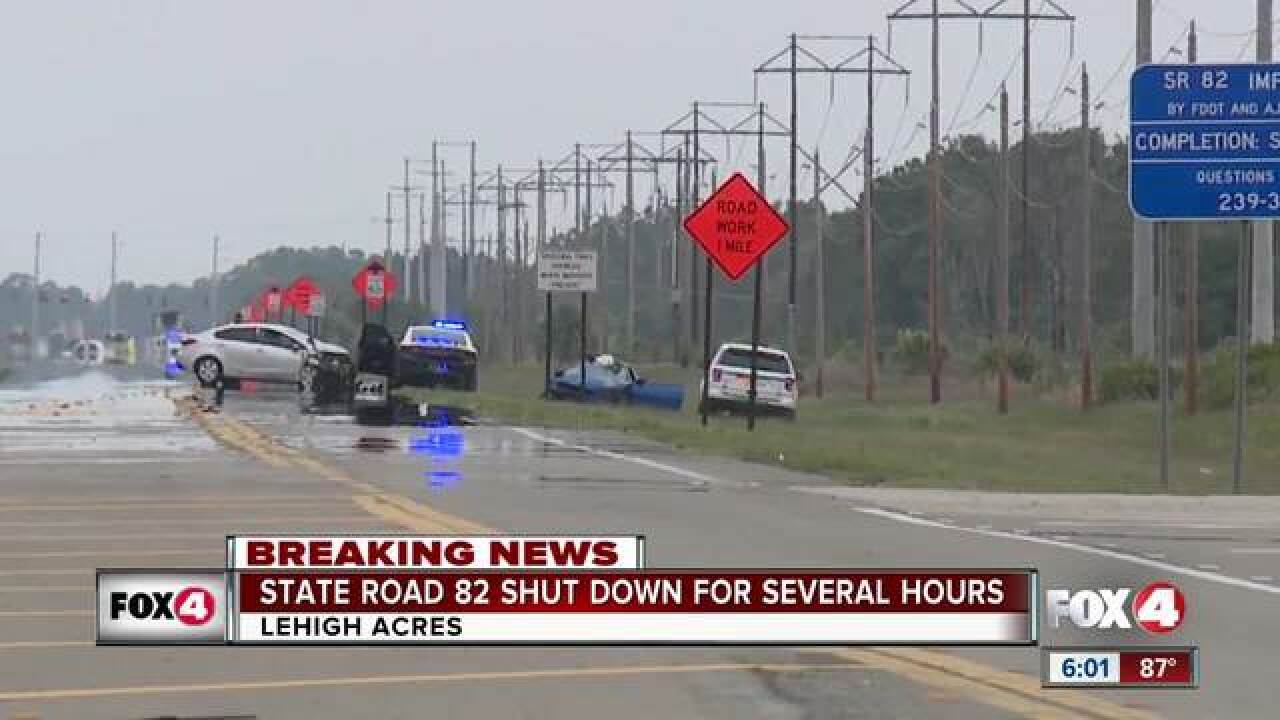 Two people were killed in a multi-vehicle crash Friday afternoon, according to the Florida Highway Patrol.

James Williams, 66, was traveling east on SR-82 in a 2016 Dodge Ram Truck. Cameron Goltry, 25, was traveling behind Williams in a 2002 Mitsubishi Eclipse GS. According to FHP, part of Williams lumber load fell off his truck into the path of Goltry.

Goltry swerved into the left lane to avoid the oncoming lumber and collided with Joel Lopez, 24, the passenger of a 2016 Kia Forte, according to FHP.

Goltry was pronounced dead at the scene of the crash. Lopez, who was not wearing a seatbelt, was transported to Lehigh Regional Hospital where he later died.

The driver of the Kia Forte suffered minor injuries while the second passenger suffered serious injuries. Both were transported to Lehigh Memorial Hospital. Williams did not sustain any injuries.

The crash is now under investigation.