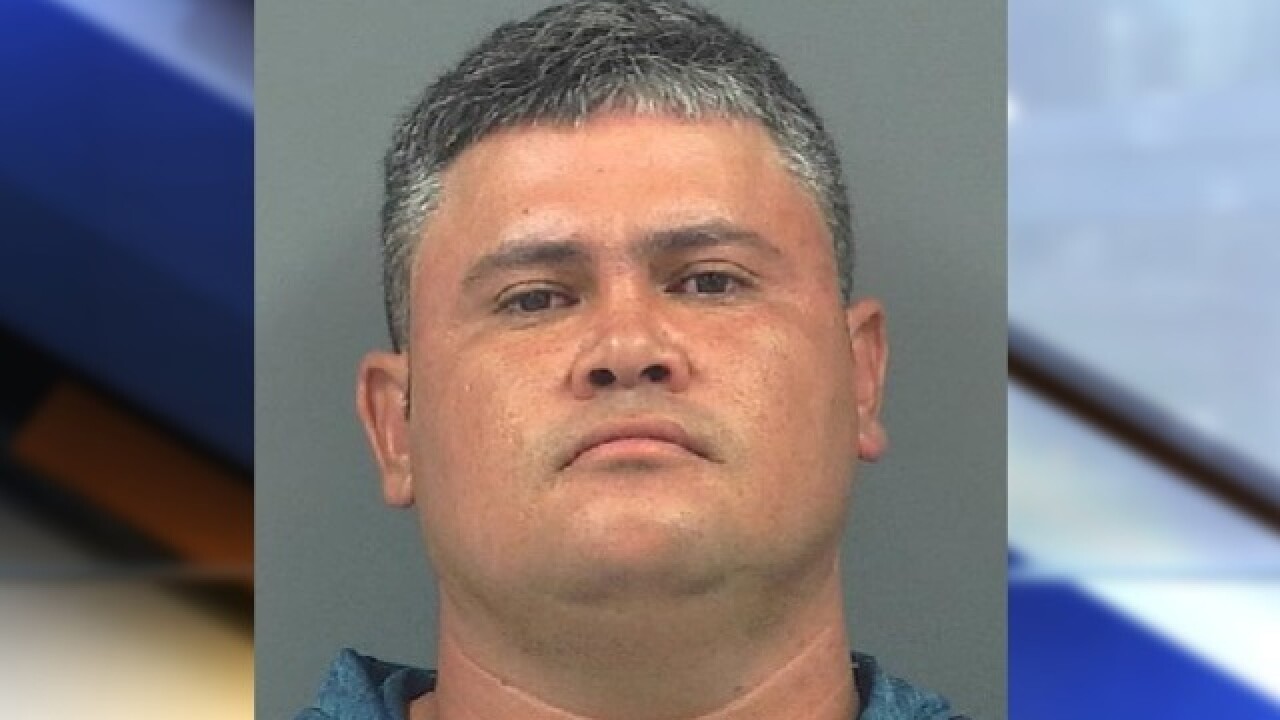 Copyright 2018 Scripps Media, Inc. All rights reserved. This material may not be published, broadcast, rewritten, or redistributed.
<p>Joaquin Bernal</p>

CAPE CORAL, Fla. - Authorities say two Florida men have been charged with destroying the nests of burrowing owls while building a house.

According to a Florida Fish and Wildlife report, 39-year-old Joaquin Bernal was arrested Friday and charged with a felony count of damaging the nest of a protected species.

The Florida Fish and Wildlife Conservation Commission says Bernal was supervising a landscaping crew that was working on a Cape Coral lot in the 900 block of SE 33rd Terrace with six owl burrows. Officials say Bernal and the primary contractor, Jerlis Villalba, knew about the nests but ordered workers to operate construction equipment close to the burrows, causing all six to collapse.

Villalba was previously charged in August.

It wasn't known if any owls were injured.