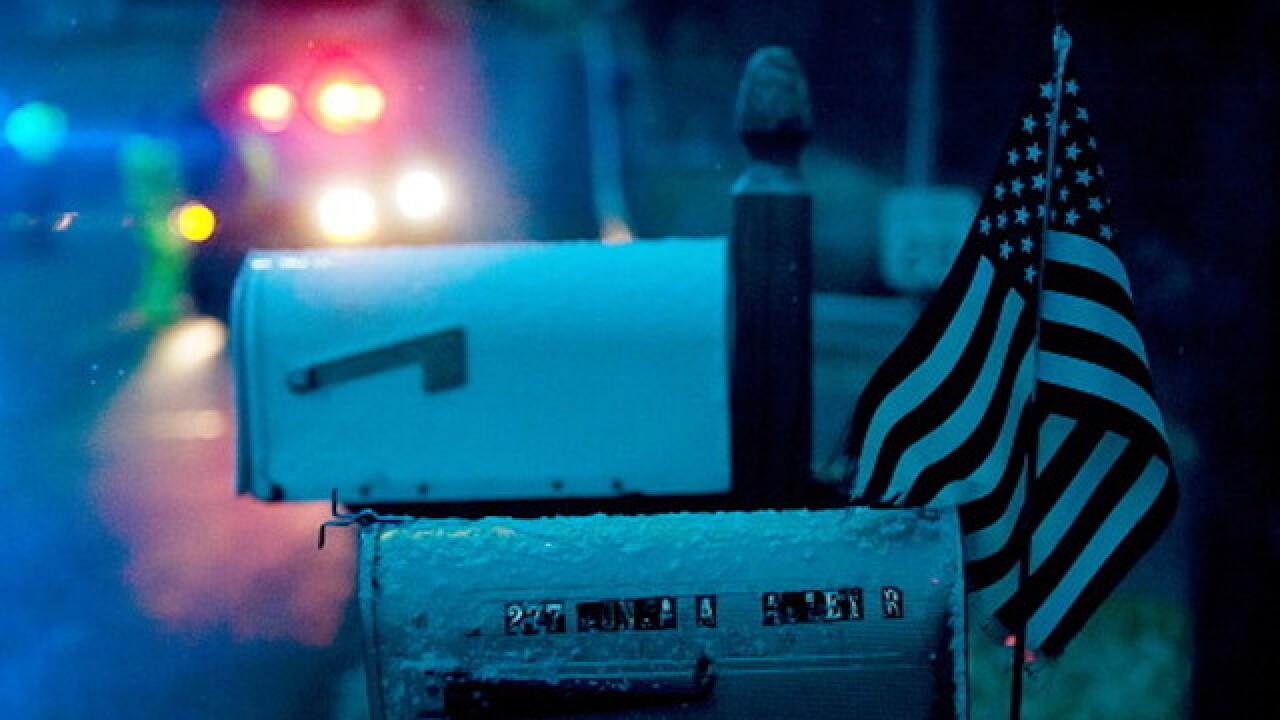 Copyright 2017 Scripps Media, Inc. All rights reserved. This material may not be published, broadcast, rewritten, or redistributed.
Jeff Swensen

Deputies received tips about an unknown suspect who damaged mailboxes in the neighborhood of Cascade Avenue, Viscaya Drive and Mohawk Drive in Port Charlotte.

According to Charlotte County Sheriff's, a total of 17 mailboxes were damaged. Witnesses told investigators the suspect was seen pulling on car door handles.

The suspect is described as a thin white male, who was spotted exiting a light-colored tow-tone Buick Rendezvous.

Anyone with information is asked to contact Southwest Florida Crime Stoppers at 1-800-780-TIPS (8477).

During the early morning hours of Saturday, August 18, an unknown suspect damaged mailboxes in the area of Cascade Ave, Viscaya Dr, and Mohawk Dr in Port Charlotte. The suspect is described as a thin white male, observed exiting a light colored two-tone Buick Rendezvous. 1/2

17 mailboxes were damaged. The suspect was also observed pulling on car door handles. If you have any info on this suspect, please contact us. You can also contact @SWFLCrime8477, remain anonymous, and be eligible for a CASH reward if it leads to an arrest.