15 arrests made under 'Operation Winter Blitz' in Lee County 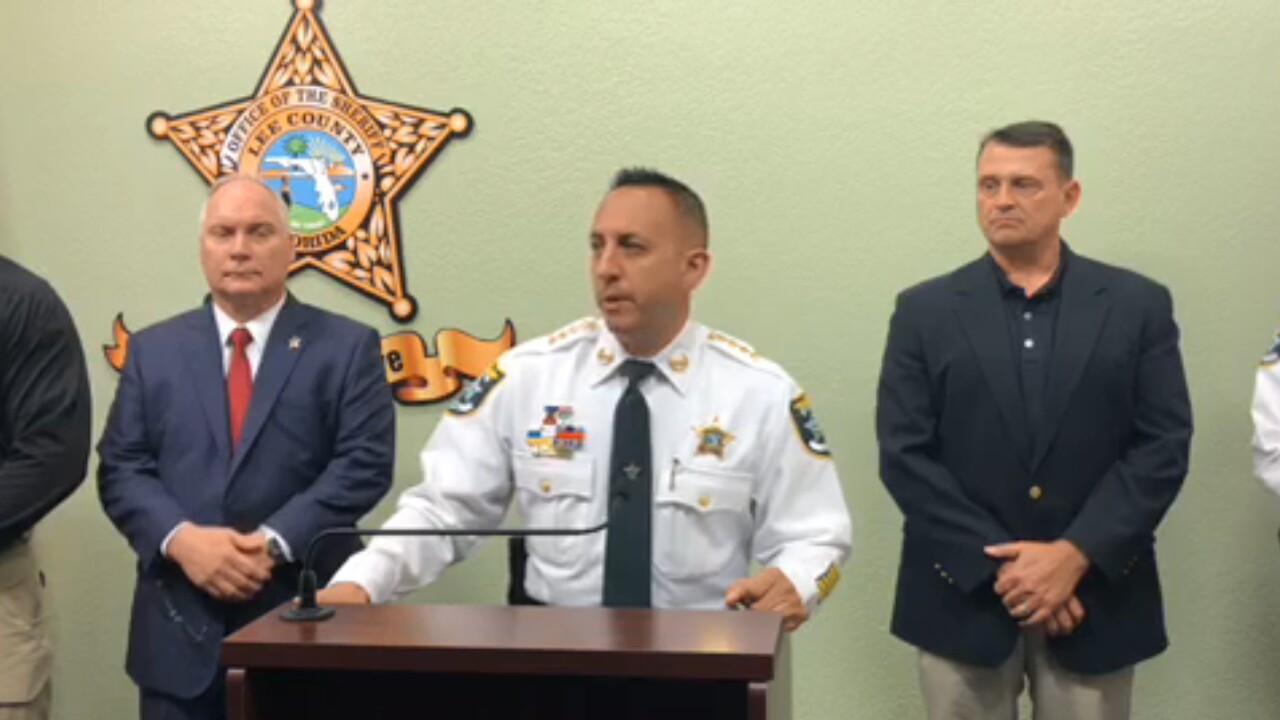 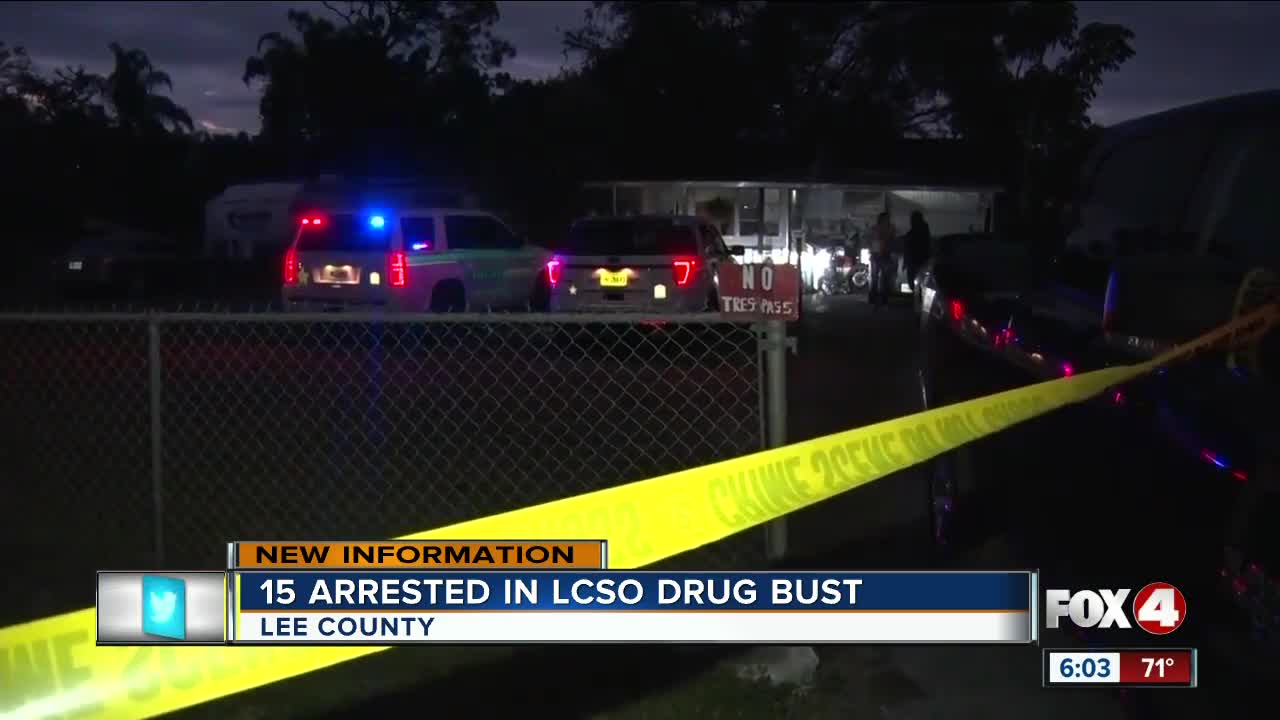 FORT MYERS, Fla. -- The Lee County Sheriff's Office announced that 15 arrests have been made as part of "Operation Winter Blitz", targeting narcotics operations in the Bonita Springs area.

The operation has been in effect for several months and remains active.

Sheriff Carmino Marceno says a variety of illegal drugs have been removed from the streets, including methamphetamine, heroin, fentanyl, cocaine, and various prescription pills.

"If you push poison on our streets, I have a place for you, and that's the Lee County Jail," said Sheriff Marceno.