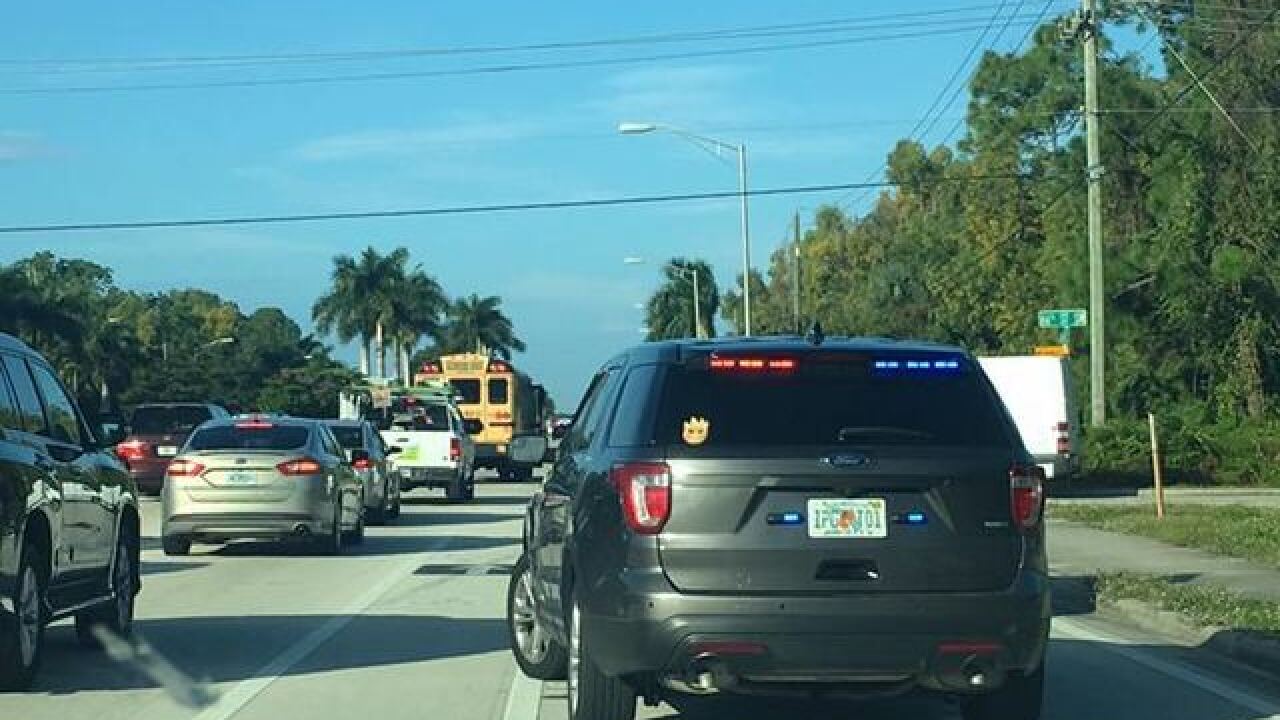 They say they conducted 14 traffic stops and issued the following: