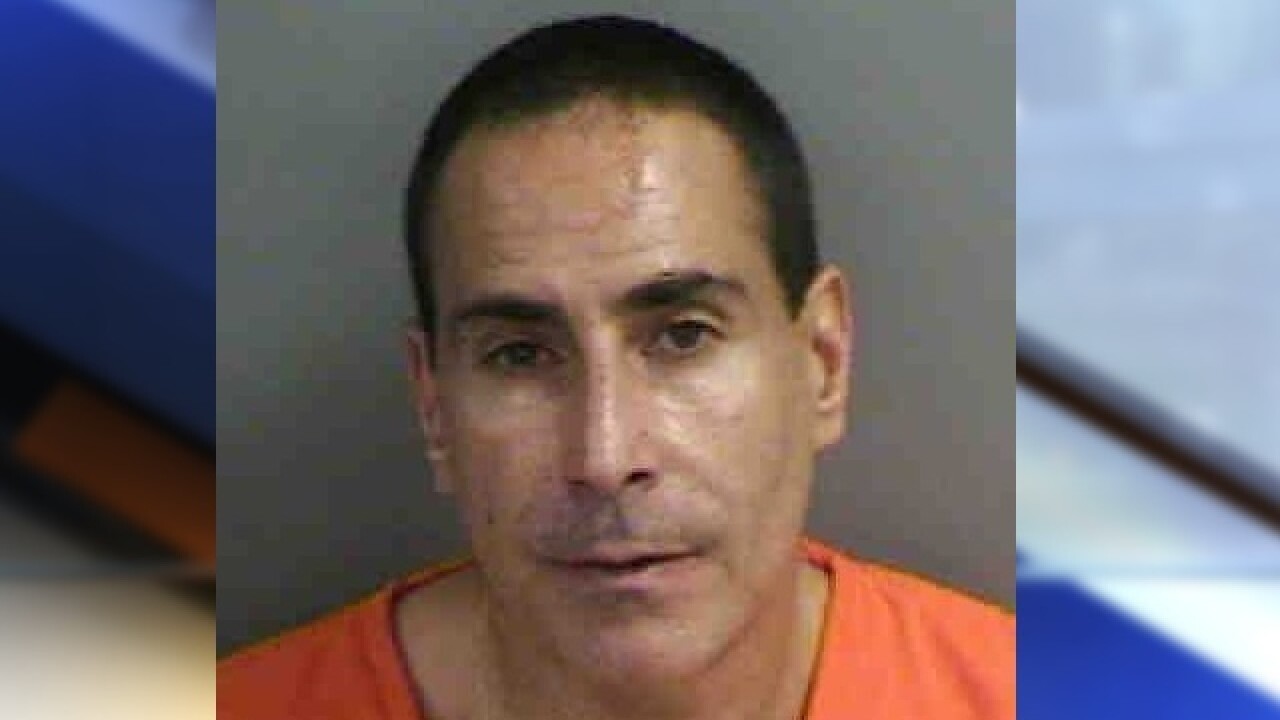 Copyright 2018 Scripps Media, Inc. All rights reserved. This material may not be published, broadcast, rewritten, or redistributed.
<p>Christopher Phillips</p>

46-year-old Christopher Phillips of Naples has been charged with Fleeing Police with Disregard to Safety, and Reckless Driving.

According to a Collier County Sheriff's Office report, Phillips was first spotted around 2 a.m. driving a Corvette southbound on Airport-Pulling Road at over 100 miles per hour.  The deputy caught up to Phillips at the light at Tamiami Trail, where the deputy says Phillips sped off with the deputy in pursuit.

Deputies say along the way, Phillips managed to avoid stop sticks several times, drove on the wrong side of the road at least twice, and made several u-turns.  He was clocked on radar doing 119 miles per hour in a 45 mph zone.

Phillips was taken into custody without incident and refused to talk at the scene.