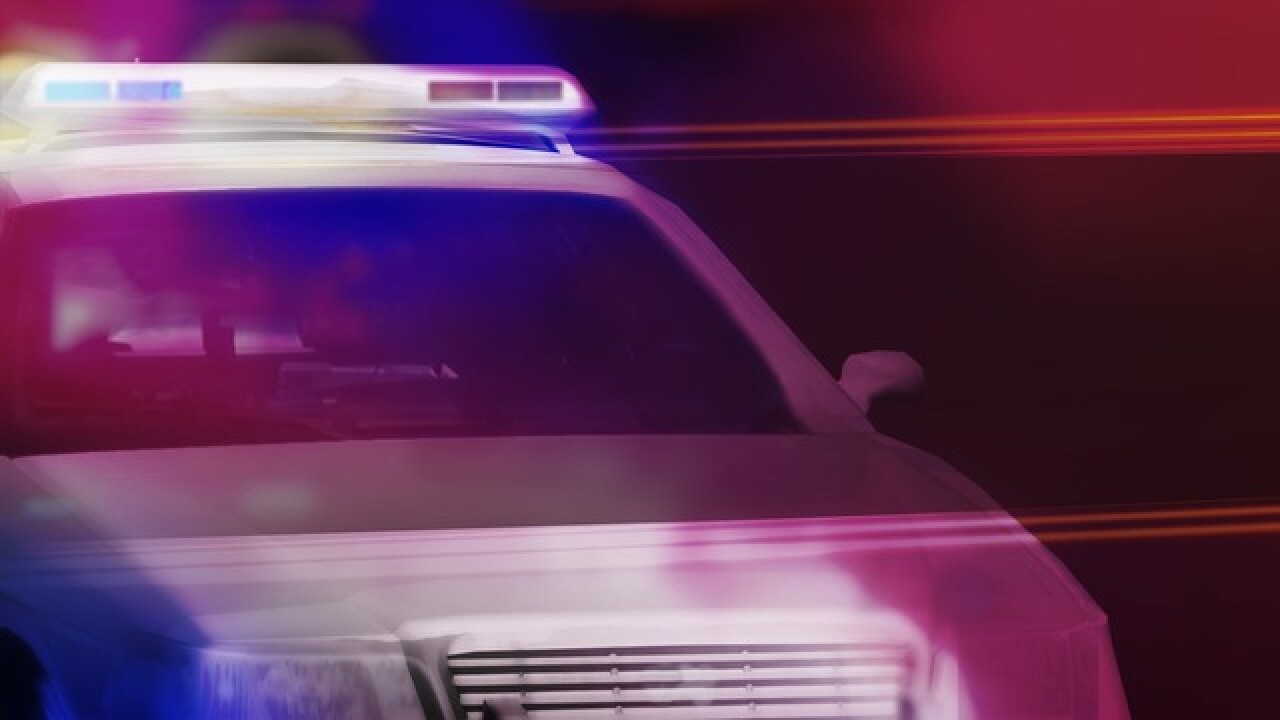 HENDRY COUNTY, Fla. --- A Hendry County 1-year-old was hit by a mail truck on Saturday afternoon.

According to a press release from the Florida Highway Patrol,  the United States Postal Service mail carrier was delivering mail at the 9000 block of West Broad Circle. Upon bringing the mail truck to a stop the driver begun talking with the child's mother.

The 1-year-old was airlifted to Tampa General Hospital.