1 airlifted to hospital in single car crash, driver arrested for driving without a license 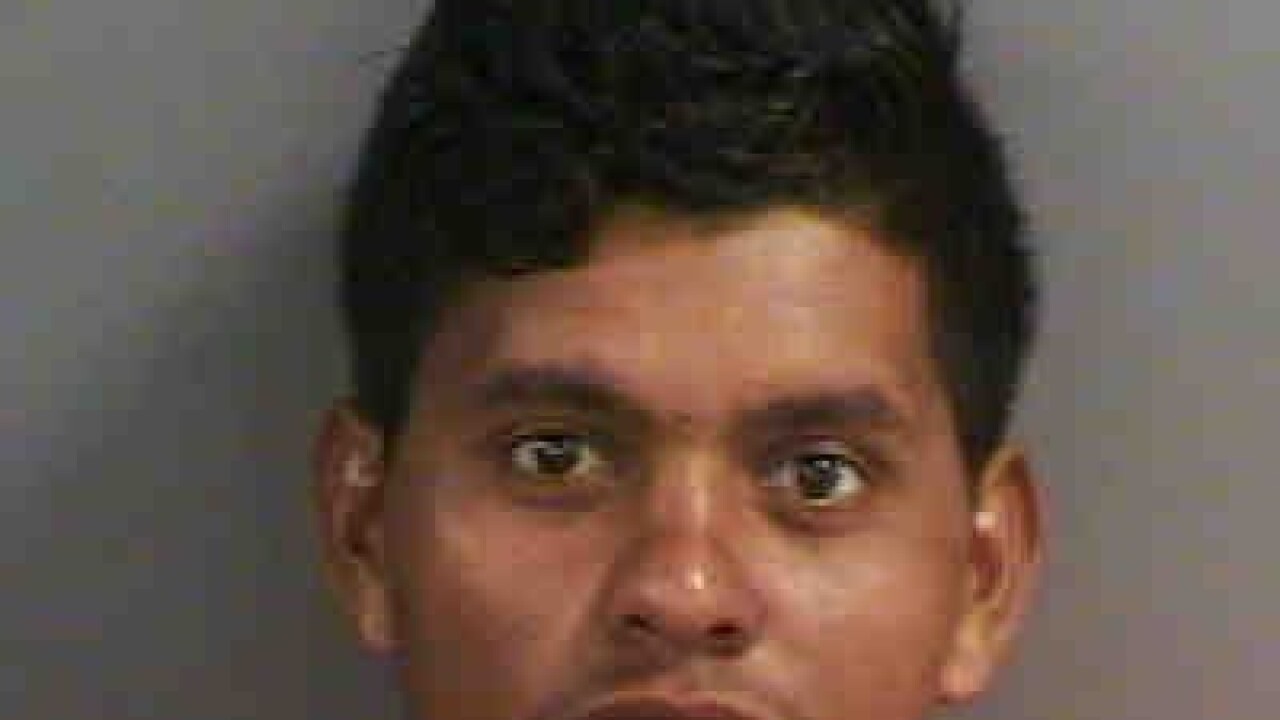 COLLIER COUNTY, Fla. --- Collier County Sheriff's are investigating a car crash that resulted in one being airlifted to the hospital.

According to the Florida Highway Patrol, the crash happened on the Alligator Alley section of Interstate 75 near mile marker 54 in Collier County at approximately 7:20 a.m. on Saturday. The single-car crash involved the driver and two other passengers.

One of the passengers was airlifted to Broward General Hospital as a trauma alert, with serious bodily injuries. The driver of the car, Isai Rodriguez, 25, was arrested for driving without a license. According to investigators, Rodgruiez was identified by his Honduras passport.

Rodriguez was taken to Physicians Regional of Collier Boulevard for medical clearance. After being examined by doctors, Rodriguez was transported to Collier County Jail.

Deputies are still investigating what caused the crash.