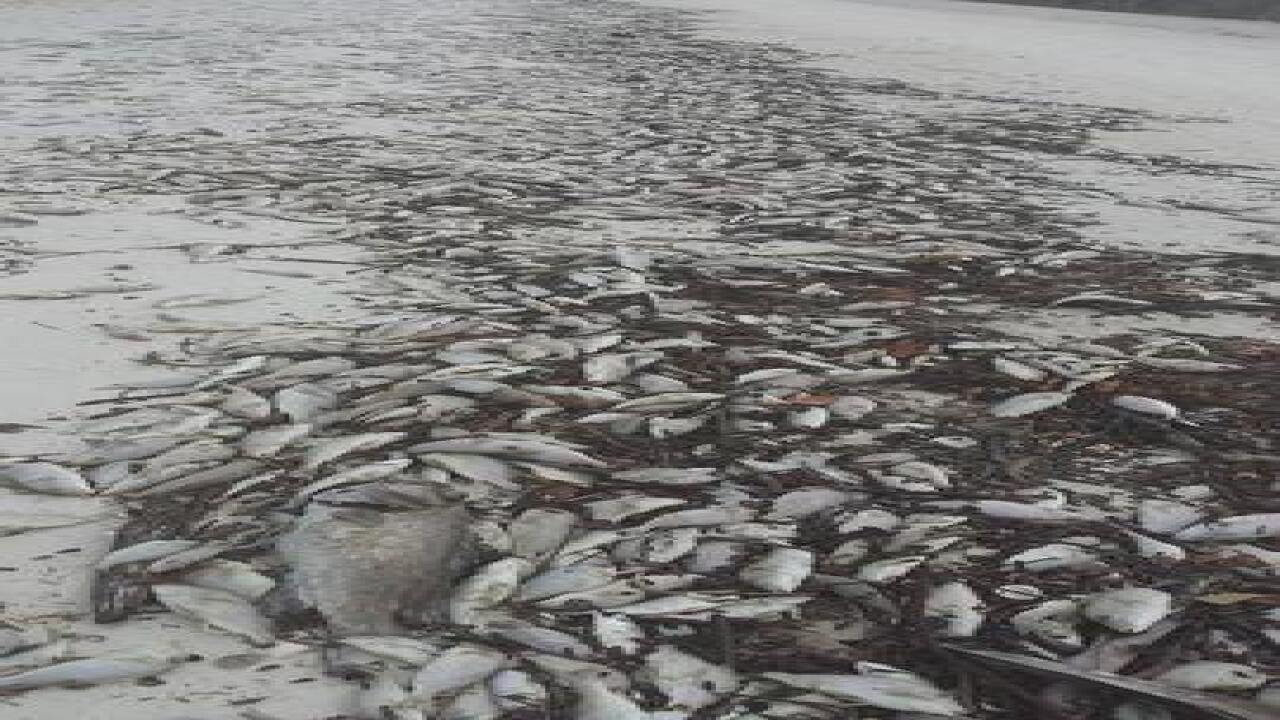 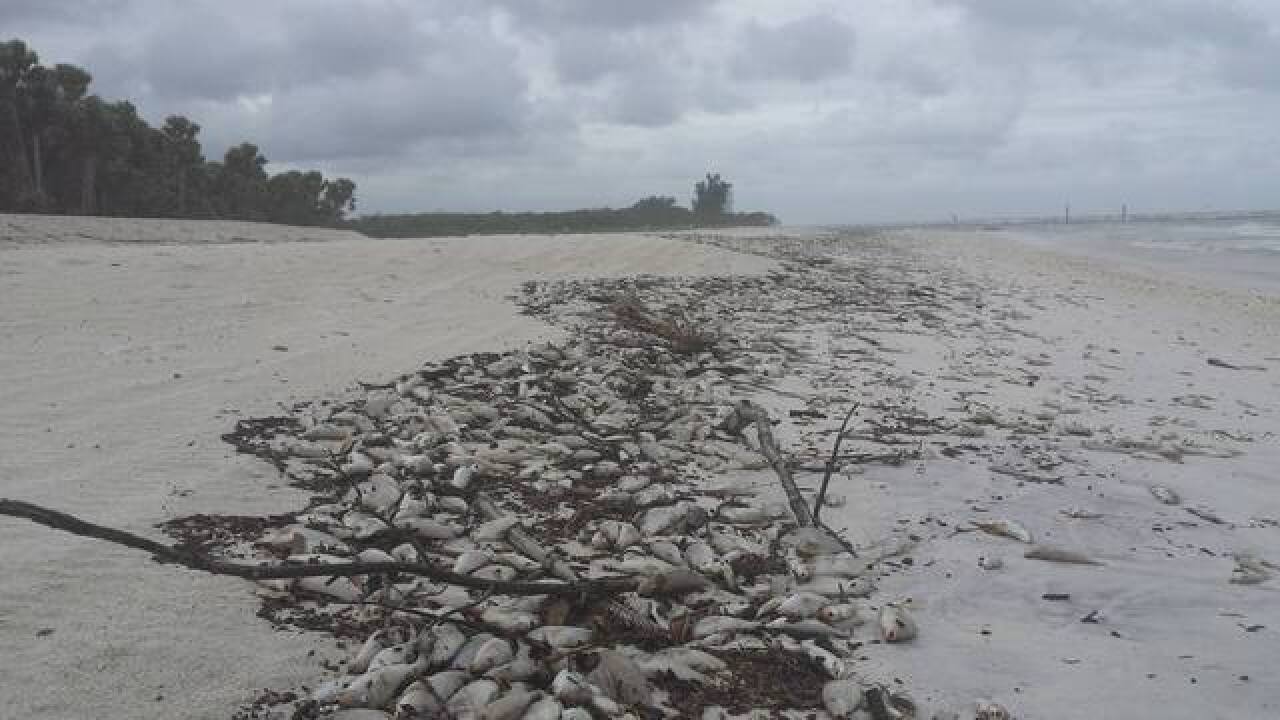 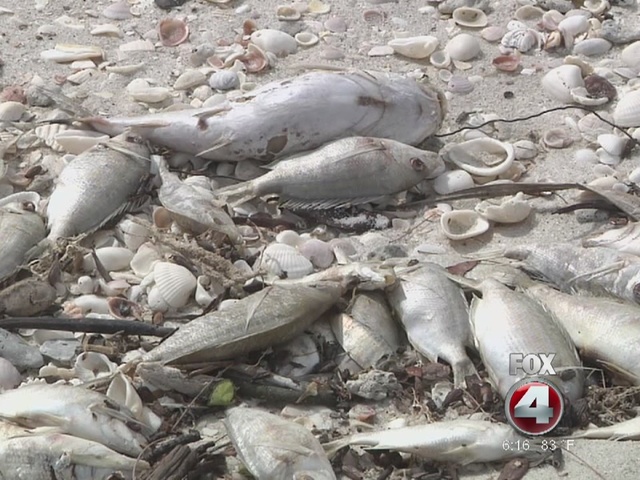 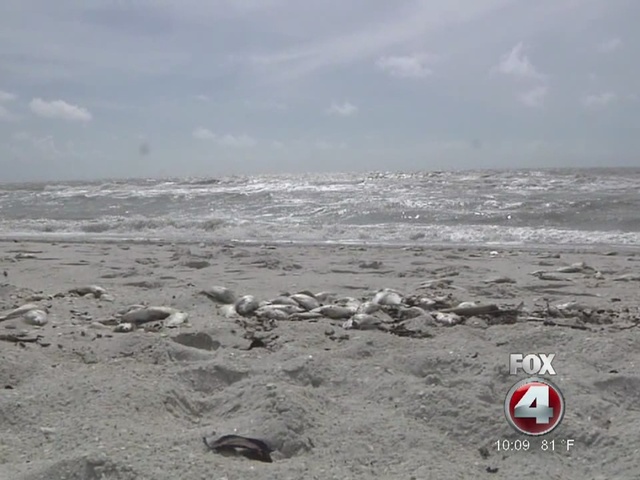 NAPLES, Fla. -- A large fish kill appears to be taking place along beaches in Naples.

Jen Southall shared photos with Fox 4 showing many dead fish on the shore at Barefoot Beach.  She says the beach was littered with snapper, flounder, catfish, mullet, grouper, eels, and baitfish.

"I have never seen this many dead fish on the beach at all, it took me by surprise."

Other residents weren't so surprised, Jackie Rosenberg recalled another massive fishkill a few years ago.

"You would watch the waves , and you know when they crash, hundreds of fish inside those waves."
But the sight of dead fish was a little bit much for some.
"It's sad, for me, I'm an animal lover," said Cayla Herman.
It's unclear so far whether the passing hurricane had much to do with the kills, or if it was just red tide.  Recent red tide reports in the area showed low to no levels of the toxin in Collier waters.

There was a fish kill last week in the Englewood area.