What you can do with stimulus check 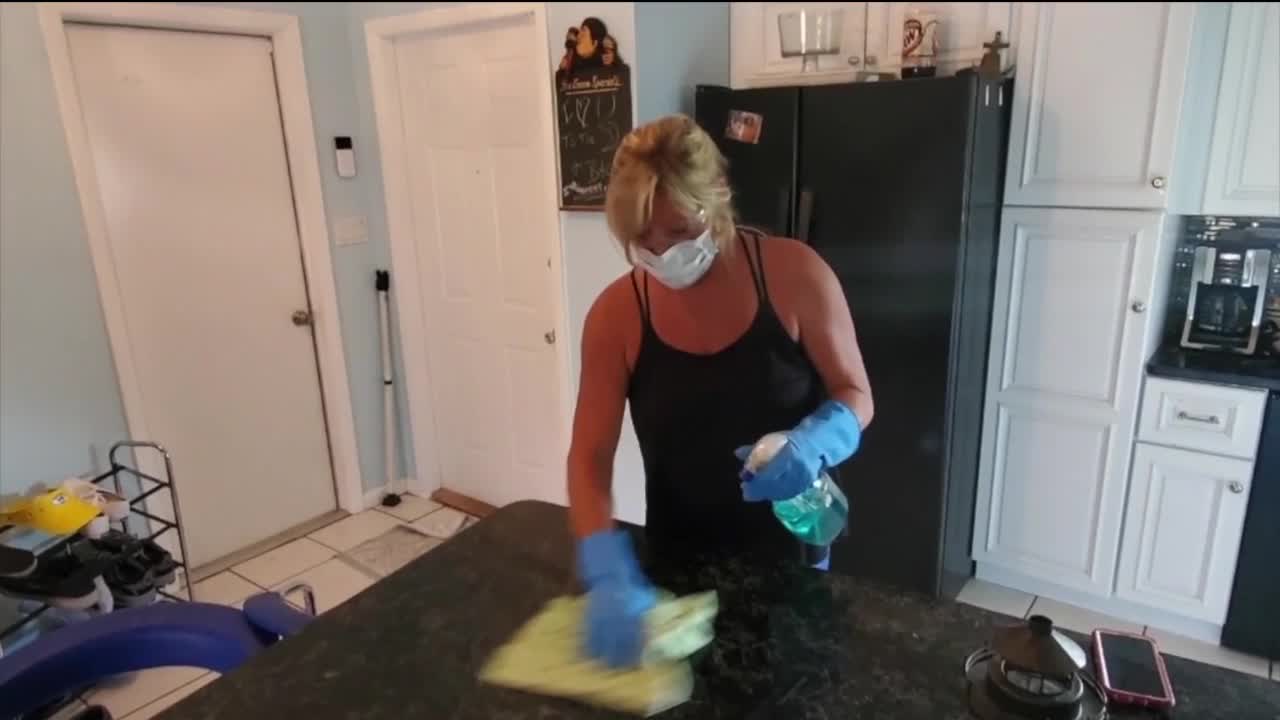 The nationwide stimulus package lawmakers passed Wednesday is aimed at helping average workers stay afloat. A financial professor at FGCU says it's set up to boost the economy once the pandemic is over.

It’s for people like Brett Cox and his fiancé Jody Hansen.

Brett Cox works as an independent musician and fisherman, but hasn’t been able to do either because of the pandemic.

Hansen usually cleans two to three houses a day, but she’s only cleaned one in the last two weeks, and even then she wore protective gear

She said her main source of income comes from homeowners who are also temporarily out of work because of COVID-19.

“If they’re not working, they can’t afford to pay me,” she said.

Cox said they plan to pay a few bills with their $1,200 stimulus check.

“First and foremost meet your basic needs. Food, medication, rent. Those kinds of things,” he said.

He said one of the priorities of the relief package is to help employees keep their jobs, which could make the U.S. economy stronger once the pandemic is over.

On top of checks to individual workers the relief package will also extend unemployment benefits. It’ll pay small business owners, essentially using them as a funnel to continue to pay their workers on a regular basis.

But Cox and Hansen are independent contractors, and won’t receive that benefit. So. they’re ready for normal again.

“I’m hoping for this to be over and get back to work,” said Cox.

Smythe added if you’re contributing to a retirement plan, don’t stop. The process for stimulus checks starts this week, but it’ll take two-three weeks for workers to receive them.