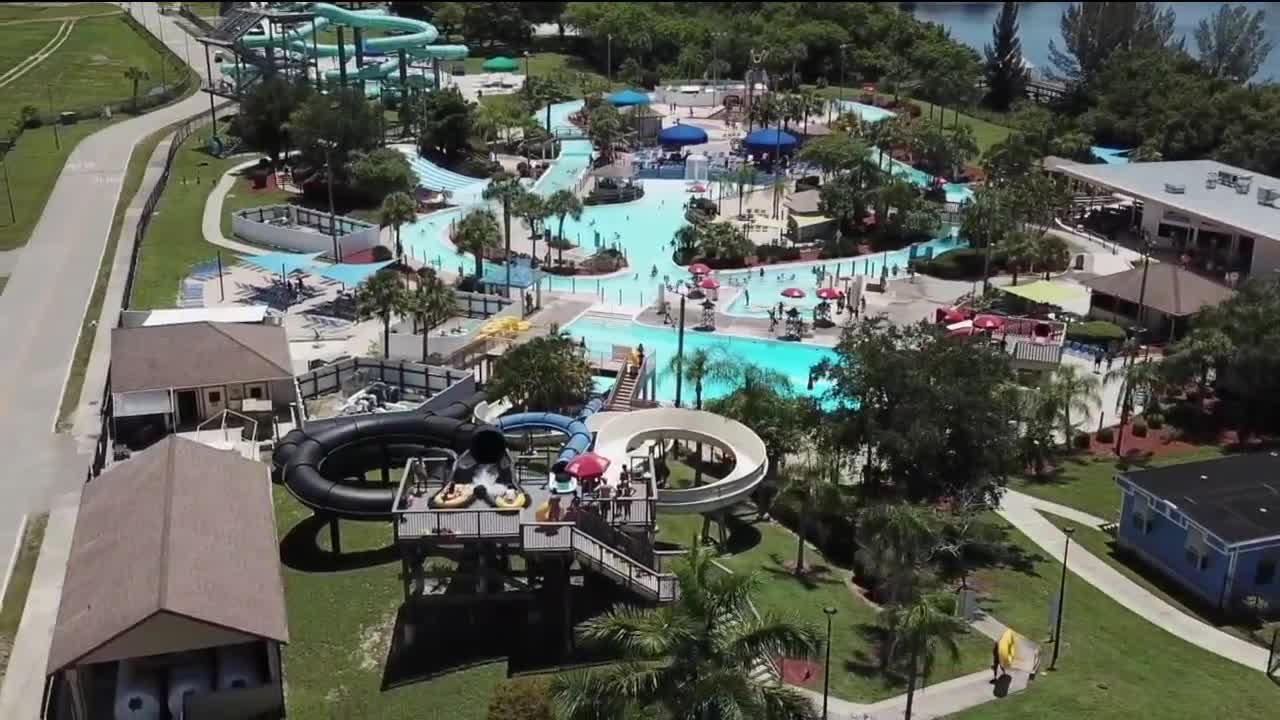 Sun Splash workers say not everyone was given proper notice after a fellow coworker tested positive for COVID-19.

CAPE CORAL, FLA — It started with an anonymous tip.

And then a couple of emails to confirm a recent case of COVID-19 among employees at Sun Splash park in Cape Coral.

The city says that person has been sent home and that the park and common staff areas have been cleaned.

They also add that staff was told the next morning because the notice about that COVID-19 case came after the park was closed.

But that first tipster, who has asked to remain anonymous, and two others via email, are telling a different story.

"I was just so flustered because I knew I had come in contact with the girl that day and that week," said the tipster.

That person tells Fox 4 that staff could have been warned the same night the employee tested positive, via a company messaging system.

They also say when staff was told the next day, not everyone who may have been exposed was there.

That employee says several people still haven't been told and others are worried they may have exposed family members.

"It's just frustrating because a lot of us have families that could possibly be immunocompromised," they said.

They also tell me that they feel one manager in particular hasn't been taking things as seriously because of his views on COVID-19.

"Two weeks ago he had said that he doesn't believe in the virus," they said.

Now, they're calling for a deep clean of the park, for everyone possibly exposed to be notified and for an investigation into management.

"No one can really make these decisions except them," they said.

A spokesperson for the city has also said that they weren't aware of these concerns and have let the city's director of Parks and Recreation know about it.