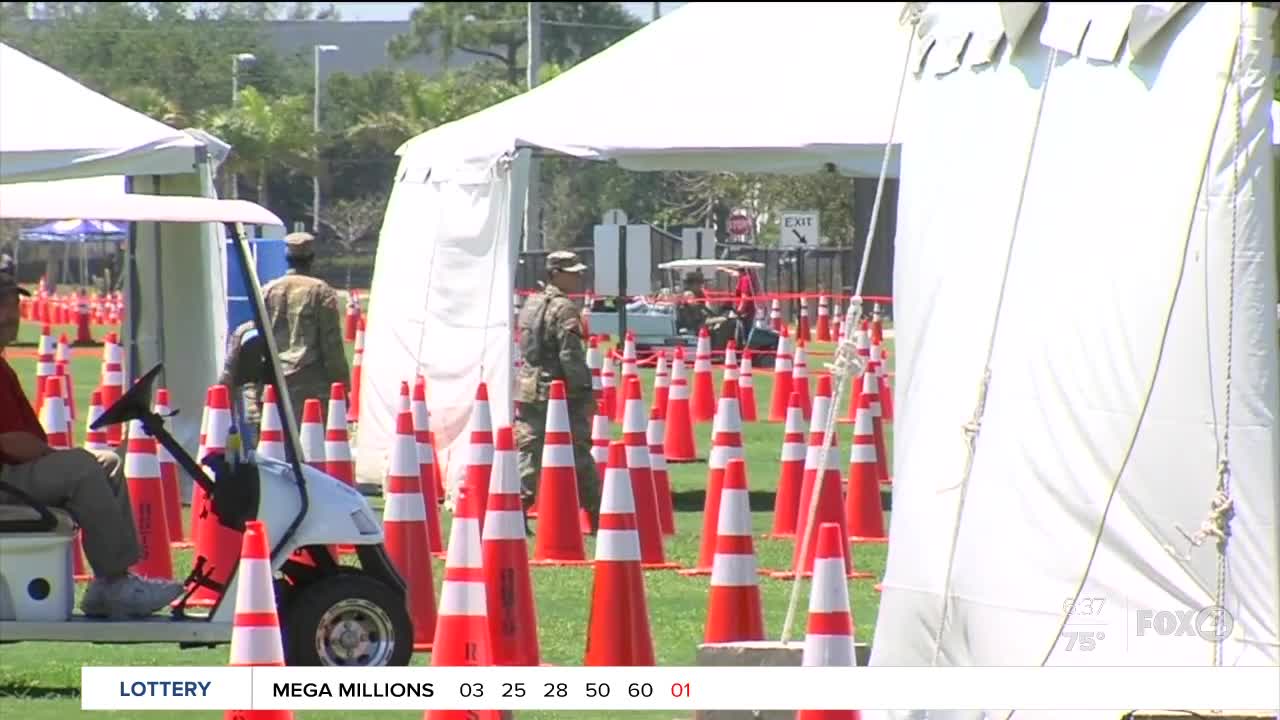 So far, the governor says Florida has received more than 2,000 rapid tests. The tests let you know if you've tested positive for COVID-19 in just 45-minutes.

CAPE CORAL, Fla -- Governor Ron DeSantis announced some major upgrades when it comes to testing for COVID-19 in our state.

The rapid tests are a game-changer for Floridians, who up until this point have had to wait days for results.

So far, the bulk of these tests are going to Broward County, one of the areas that's seen the largest outbreaks. Another chunk will go to North Florida.

However, the governor said he's working to get more. He also said he anticipates instant testing is on its way to our state.

“That’s one of the reasons we’re leaning in so much on the Abbott Labs instant test. Because if you can get a point-of-care test, you put the sample in the machine just like the flu test, then all of a sudden if you're in a nursing home you know the workers are fine, you can check the seniors, healthcare workers will be able to do it and know what they’re doing right away, so there’s a lot of promise in being able to do that. I do think we're goning to get some, I'm optimistic we’re going to get some, I think they’re going to be making 50,000 a day,” said Governor DeSantis.

He added that it's that type of technology that's going to significantly improve our ability to fight the virus. He said instant results would allow him to loosen some of the current restrictions in place across the state.