Nurse says Fawcett Memorial is one of them 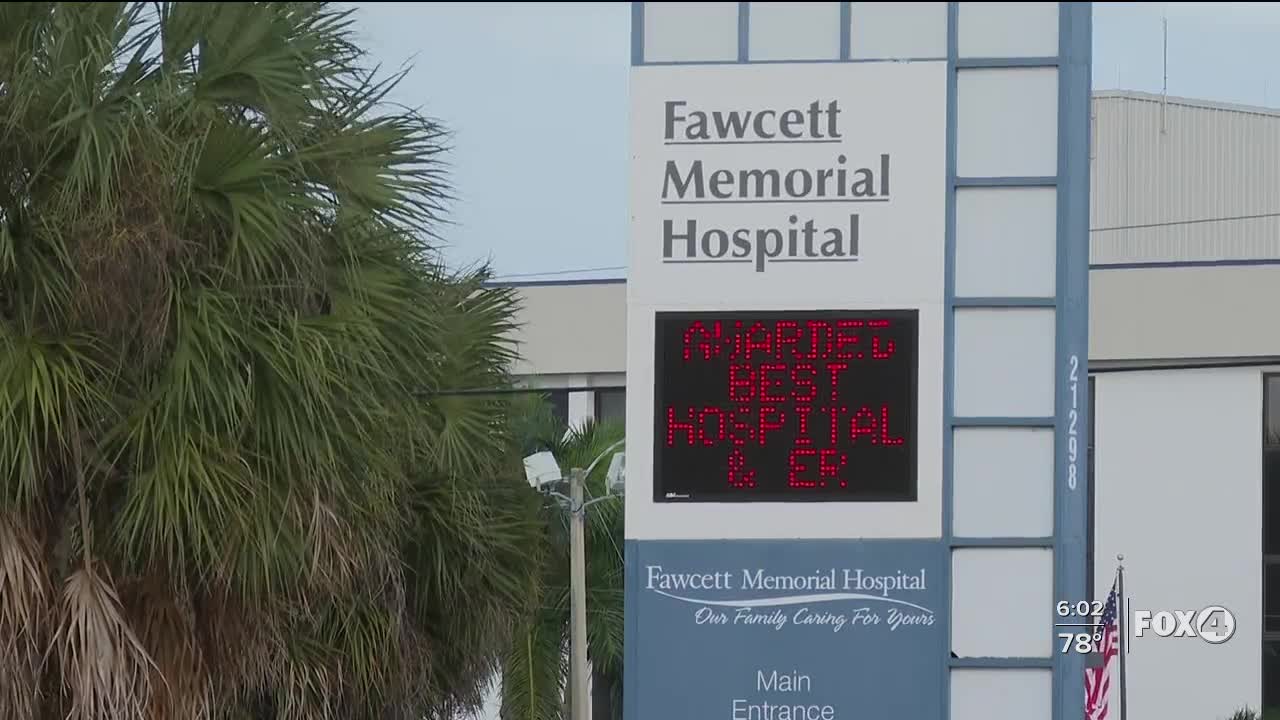 National survey finds many hospitals aren't prepared for COVID. A Port Charlotte nurse says Fawcett Memorial is one of them

PORT CHARLOTTE — Nurses around the country are sounding the alarm as COVID-19 cases rise.

A new survey shows most nurses aren’t being tested for the virus, and their patients aren’t either. The organization Nurses United got responses from nurses all over the country, showing the majority of them are worried about staffing and the lack of regular COVID-19 testing.

Nurse June Phillips said, despite calls for help all year long, she and her colleagues are experiencing the same issues at Fawcett Memorial.

“We are not prepared for the surge, because nurses left and they are still leaving," said Phillips.

She said nurses are leaving because precautions aren’t being taken.

“No one tell us when we’re exposed. Most of the time, we have to find out ourselves," said Phillips.

Phillips said she’s been exposed to COVID-19 five times this year, but the hospital never tested her.

“You will not be tested unless you show symptoms, and I don’t think that is right," said Phillips.

According to the survey, Phillips' experience isn’t unusual. Nurses United said fewer than half of nurses nationwide report being tested at work. Phillips said she often deals with patients who haven’t been tested either.

“I think all patients should be tested in the ER before they ever come on the floor. That doesn’t happen," said Phillips.

Fawcett Memorial responded to the concerns, saying "Fawcett Memorial Hospital continues to place the safety of our caregivers first and foremost as we carefully monitor the increase of COVID-19 positive cases in our community. From the onset, we have followed the latest Centers for Disease Control and Prevention (CDC) guidelines.”

The hospital also confirmed it has hired a new Chief Nursing Officer to oversee those safety procedures. That’s something Phillips said gives her hope.

“I think it’s only fair for us to give them the chance to do better, but right now, it’s bad," said Phillips.

One thing Phillips said has changed for the better is her access to personal protective equipment.