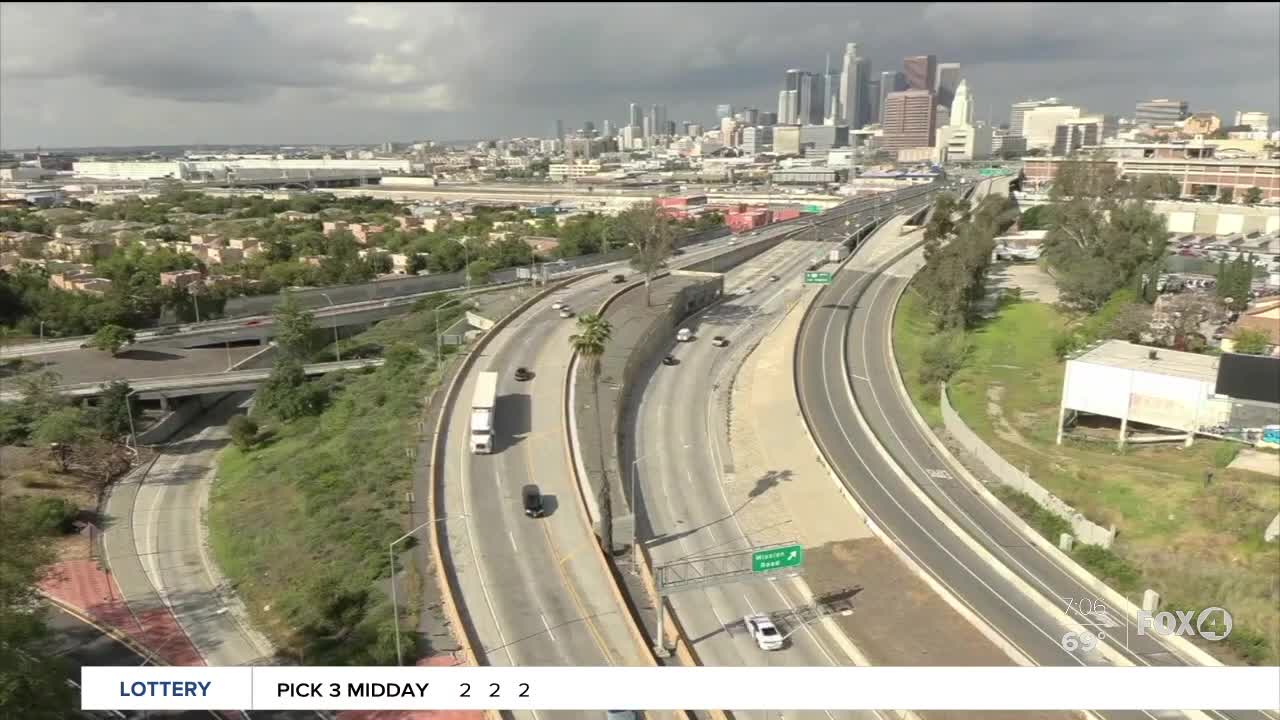 Governor Ron DeSantis has been clear on his stance not to order Floridians to shelter-in-place, amid coronavirus concerns. However in the past 24 hours, we’ve watched a number of local municipalities issue their own orders, with more likely on the way.

CAPE CORAL, Fla -- Governor Ron DeSantis has been clear on his stance regarding a statewide shelter-in-place order. He believes it would do more harm than good. However in the past 24 hours, a number of local municipalities have issued their own orders, with more likely on the way.

One of the reasons the governor has argued against a statewide shut down is because he feels it would harm areas seeing little impact from the coronavirus.

But areas in Miami-Dade, one of the counties experiencing the largest outbreaks in our state, are adopting their own policies. That includes places like Miami Beach.

The mayor of Orange County has also issued a stay-at-home order, in effect until April 9th.

Now other cities aprear to be planning to follow suit. The mayor of Miami will hold an emergency meeting Wednesday to discuss. And Tampa's mayor hopes to enact a stay-at-home order by Wednesday as well, which would go into effect at midnight.

We've been keeping a close eye locally in Southwest Florida. However, so far no municipalities have expressed plans for a similar stay-at-home order.