Lee Health to add 100 hospital beds by end of July 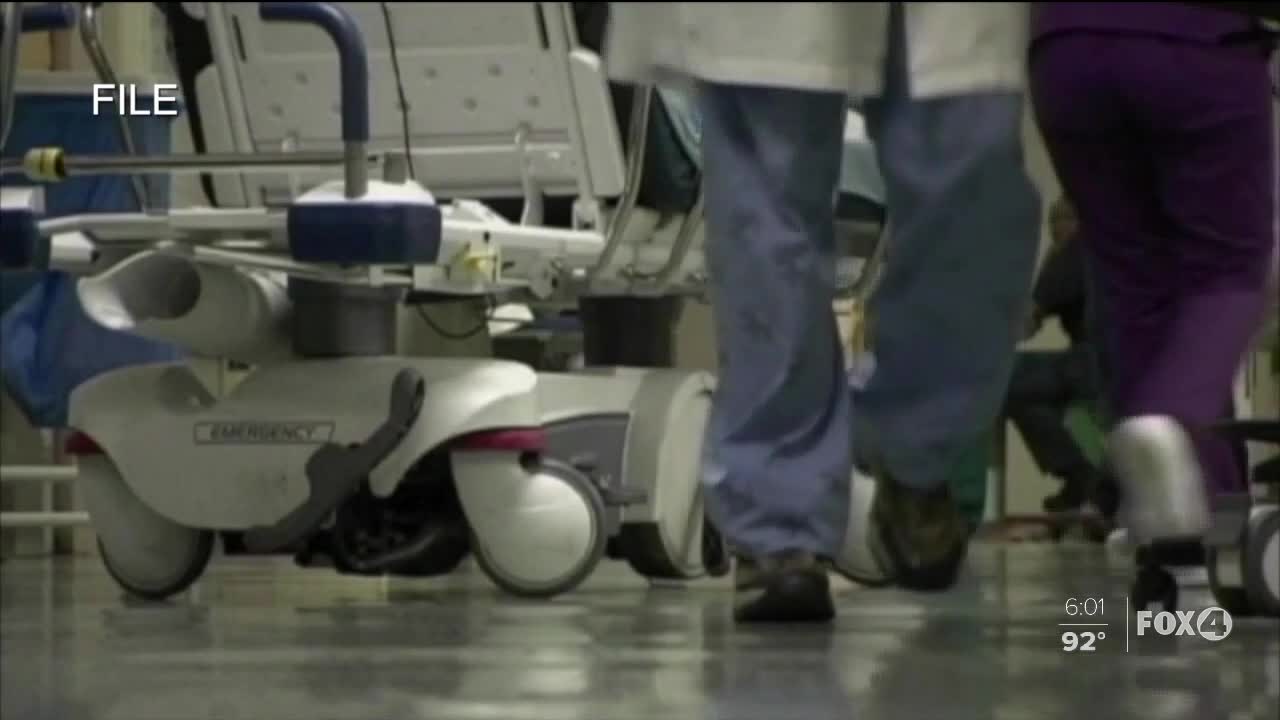 The CEO of Lee Health says they’re working to bring back additional staff by the end of this month, so they can open 100 more hospital beds.

CEO Dr. Larry Antonucci said during a press briefing today their hospitals are at 95 percent operational capacity, and less than 10 percent of ICE rooms are available.

He said they’re seeing an unprecedented number of patients during the summer, a time when they would normally only need to use a total of 1,000 beds in all their hospitals.

They’re turning to travel nurses and bringing back staff who usually take the summers off or recently took a sabbatical when numbers declined weeks ago.

Antonucci also mentioned their Remdesivir stock got replenished Monday. This comes after reports of a statewide shortage last week. Good news for their current 307 COVID-19 patients. But, Antonucci said with that number changing daily, there’s no telling if it’ll be enough.

“Which should be a 14-day supply under normal circumstances. But, depending on how many more patients are admitted, we’ll have to determine whether that supply is going to last us,” he said.

Amanda Lucey, a spokesperson for NCH hospitals says their bed capacity is at 85 percent capacity as of Tuesday.

“In just two weeks, we’ve seen a 115 percent increase in hospitalizations. If this trend continues, we will be at capacity in four weeks,” she said.