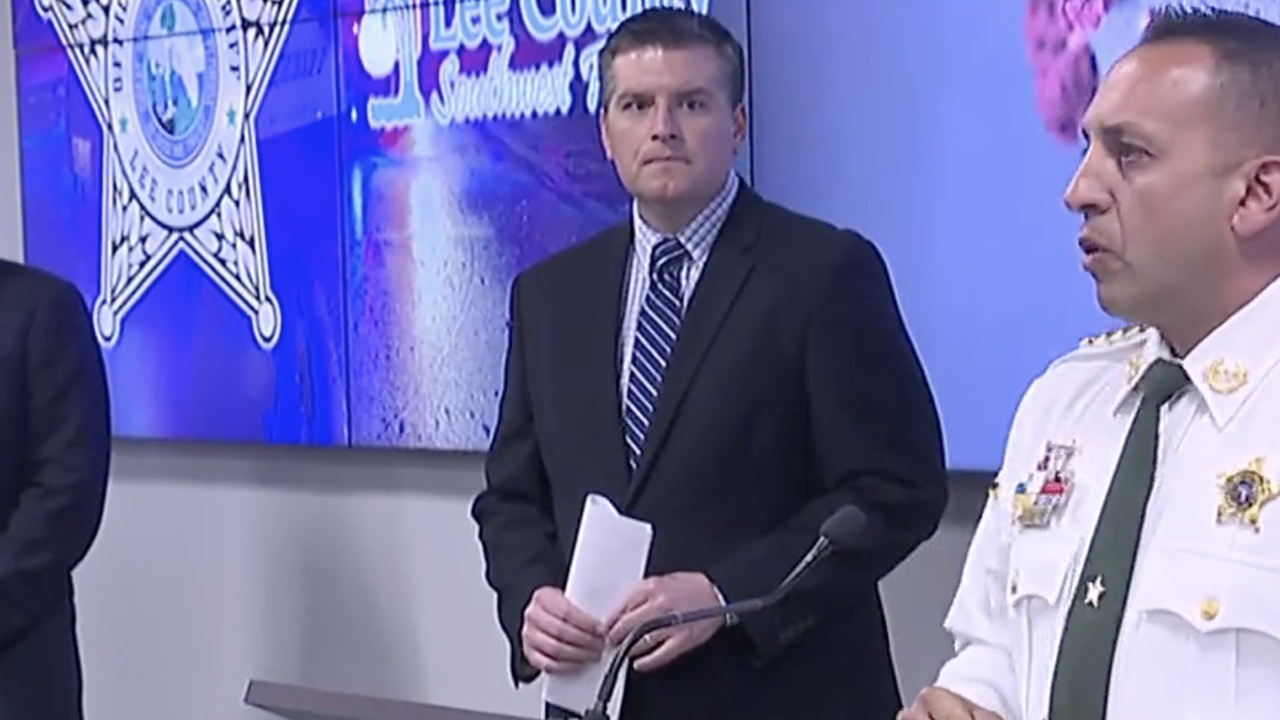 According to the Lee County Sheriff’s Office, no one in custody has tested positive for the coronavirus and they’re working hard to maintain that status.

Officials say they’re working to keep the jail population low by evaluating arrests. This includes not sending people to jail if they are not deemed a threat to the community.

The Sheriff’s Office says they are making operational changes to minimize contact and potential spread of Covid-19.

This includes changes to how inmates are booked. Colonel Thomas Eberhart says that as of 5 p.m. on Friday, March 27th, intake will move to the Ortiz Avenue location in Fort Myers.

“That's a newer facility, it's larger. We have the ability to isolate certain individuals for a 14 day quarantine period,” he told media personnel on Thursday.

Eberhart also says officers will have protective gear, including masks, to interact with those quarantined until they’re moved to general population.

At this time, LCSO says they’re looking at releasing several inmates that have chronic illnesses and pose no threat to the community.