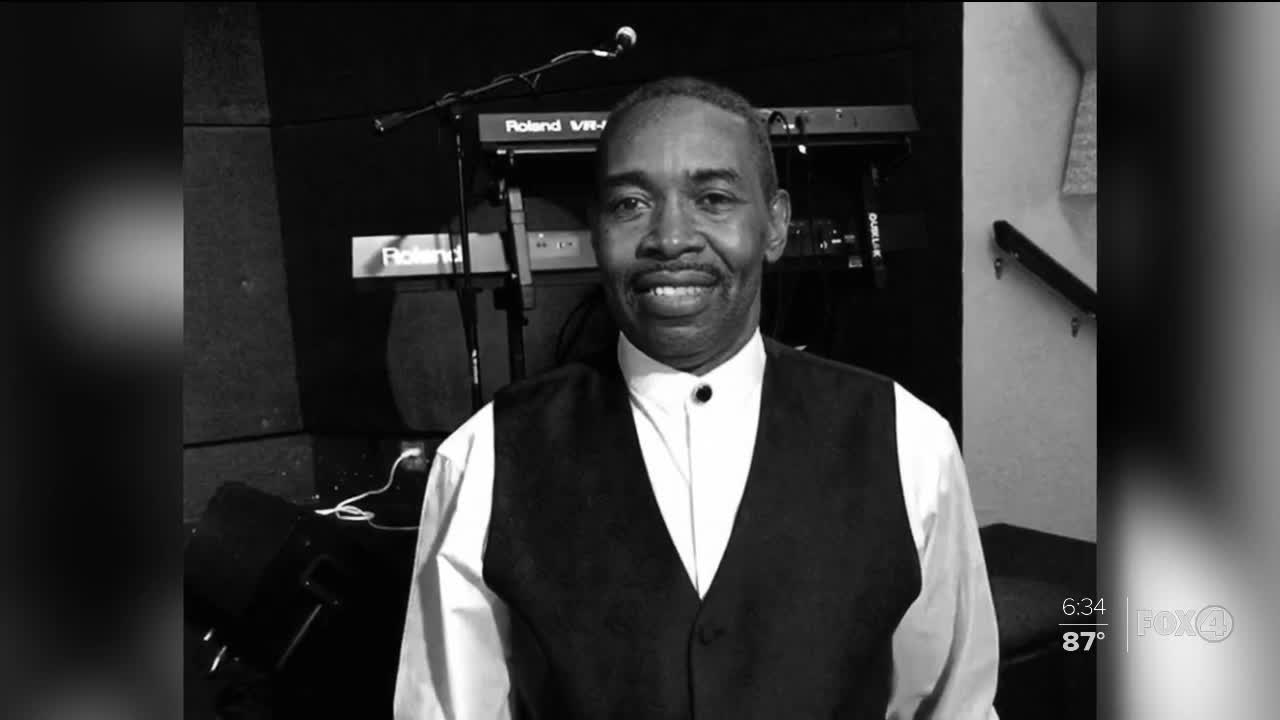 “AJ is the most, the nicest, sweetest guy you ever want to meet in your life,” said Miller.

“He was one of the greatest musicians that I know. It’s been a pleasure playing with him, you know? It’s heartbreaking, really, really heartbreaking,” he said.

Miller and Smith say Mullins lit up every room he walked in. But, they say he could barely get through their last performance at Nauti Parrot last week due to shortness of breath. Surprising to Miller who described Mullins as a healthy guy.

“Sometimes he would take a 5 mile walk through the park, or he’d get on the bike, and do a 10-mile bike ride,” he said.

Miller spoke to Fox 4 from his Cape Coral hospital bed Tuesday as he battles COVID-19. He said Mullins wasn’t tested, but believes he died from coronavirus considering his symptoms.

“That’s the last show that we did before I shut the band completely down,” said Miller.

That’s because he and Mullins weren’t the only ones suffering. Last week bass player Alonzo Smith tested positive for COVID-19 as well.

“I kept coughing. It was like once it gets on a role, you couldn’t stop it,” said Smith.

Miller calls the loss of his beloved lead singer heartbreaking, and a wake up call to everyone to stay guarded against COVID-19.

“Wear a face covering, because that’s how this whole thing started with me. I let my guards down one day. And that’s all it took was one day,” said Miller.

The Nauti Parrot said they’ve sanitized the space after The Collaboration Band played last week, and they’ve hired two cleaning companies to do a deep clean of the restaurant.