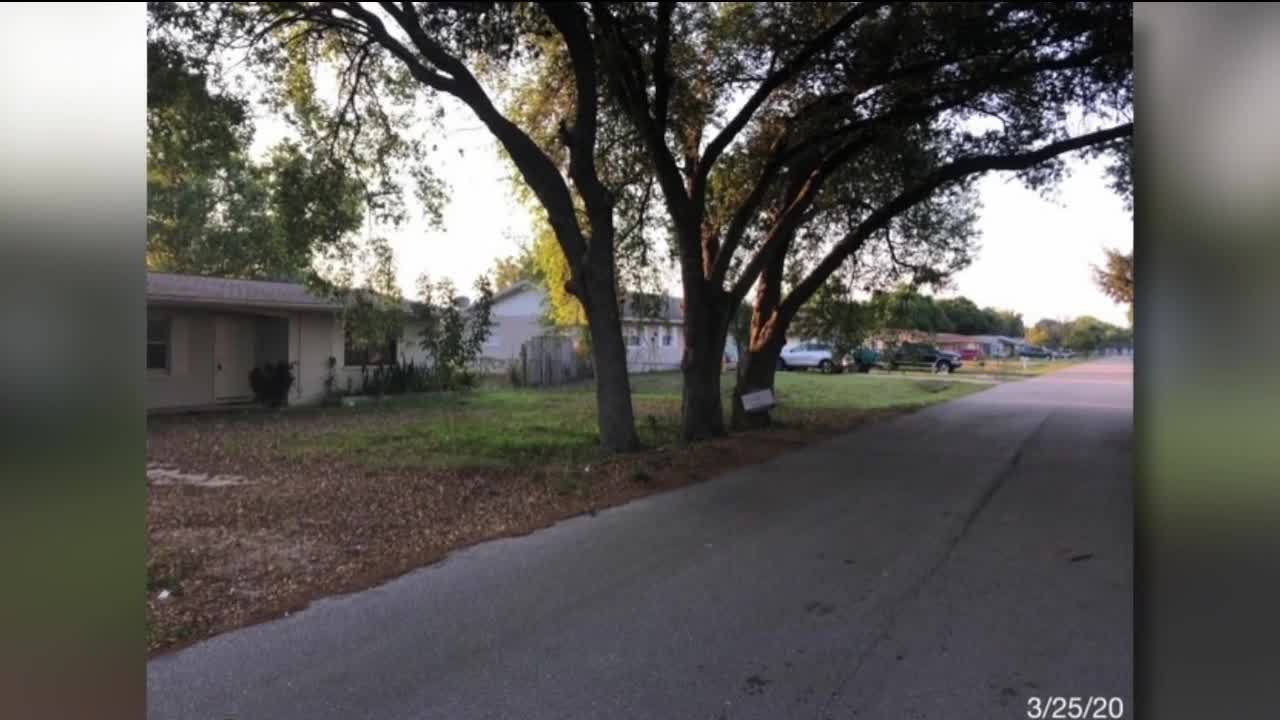 Realtor says he's dealing with a homeowner whose home was foreclosed on before the pandemic, and is now using the foreclosure moratorium to live rent free.

He says the previous owner of the West Rd property agreed to leave after the lender offered financial assistance in February, but he’s still living in the home.

“Don’t feel it’s fair to them. If they’re willing to offer relocation assistance to help people get into another property,” said Thompson.

In this case, Thompson says the bank offered the previous homeowner $2500 to relocate.

“He has not received any of that money yet. Our initial date I believe was March 30th,” he said.

Thompson says he was unable to move out fast enough, and the bank’s relocation offer is now off the table. So, now the previous homeowner can live there rent-free for yet another month.

“I think extending the moratorium is causing more damage to the economy than it really needs to. A lot of people are back working again,” said Thompson

If you need help paying rent mortgage or other bills, organizations like Beacon of Hope in Saint James City offer assistance.