Gov. issues stricter COVID-19 order in regard to NYC/FL travel 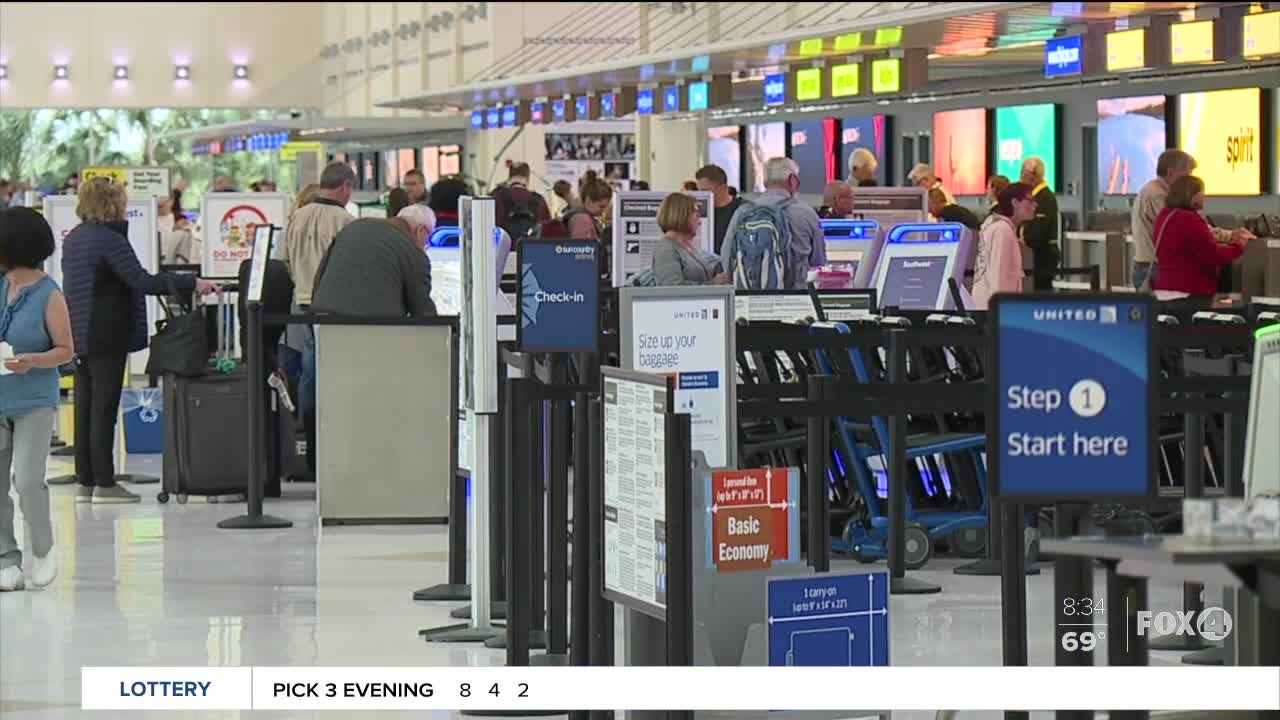 Governor DeSantis has signed another order, expanding the mandatory quarantine for travelers who've returned to FL from NY. He's now requiring anyone who's done so in a three week period to self-isolate.

CAPE CORAL, Fla -- Governor DeSantis has signed a new executive order, following Monday's which ordered anyone flying into Florida from the New York Tri-State area to self quarantine for 14-days.

He's now taking that order further, requiring anyone who's traveled from NYC to Florida in the past three weeks to do so. He also wants those travelers to report the close contacts they've had since returning to the state.

DeSantis says measures like this are crucial, due to the fact that there's a lot of interaction between the New York City area and Florida. NYC has become a hotszone for the coronavirus amid the outbreak.

"The problem is that this virus was likely circulating in New York City for 3-4 weeks," said DeSantis.

"You've had people, probably unwittingly at the time, be there within the last couple weeks and then come to Florida," he added.

The governor also announced additional precautions being taken to protect the elderly population most at risk to COVID-19 in Florida. Saying the surgeon general has issued a stay-at-home health advisory, specific to those 65+ for the next 14 days.