Food suppliers have yet to replenish inventories 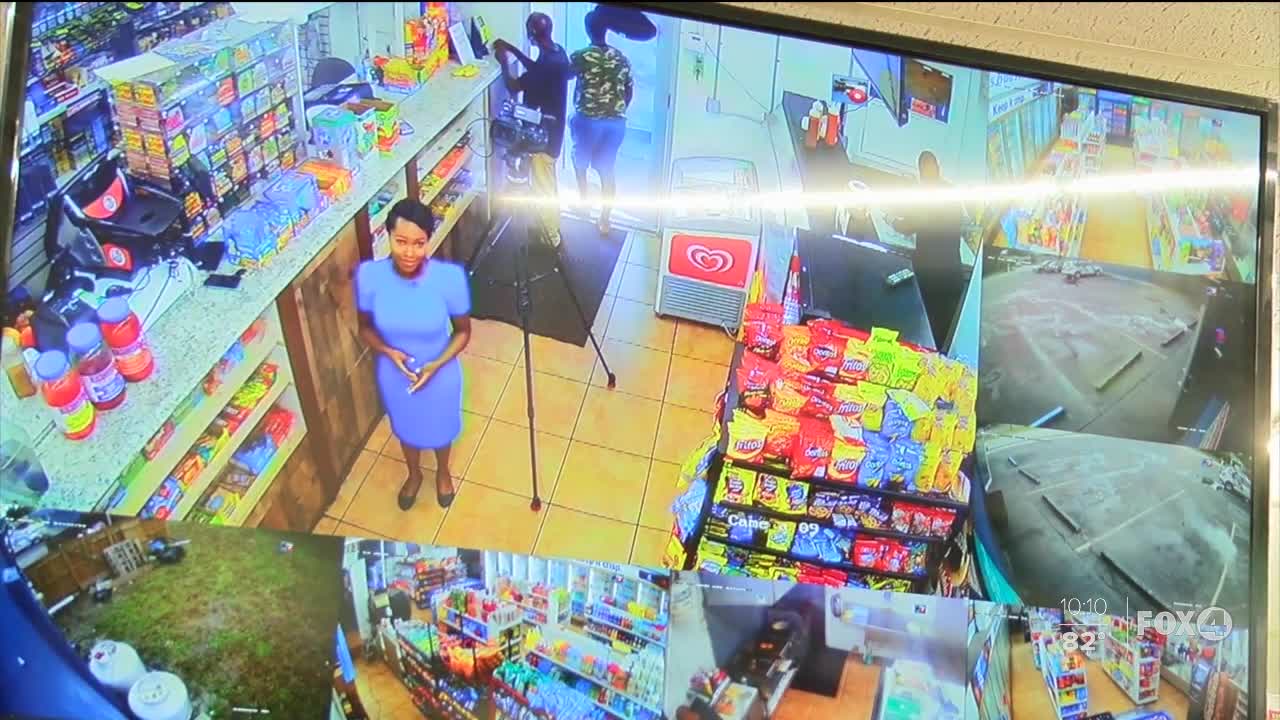 Food suppliers say they went through stock inventory during initial lockdowns, and have yet to catch-up.

FORT MYERS, Fla. — The surge in cases of COVID-19 has many grocery stores around the country struggling to meet the demand of the influx in customers.

Food suppliers say they went through stock inventory during initial lockdowns, and have yet to catch-up.

Items such as canned soup, rice, flour, and milk are flying off the shelves.

The Wall Street Journal reported that manufacturers such as General Mills, Campbell’s Soup, and Conagra brands are "pumping out food as fast as they can but still can not replenish inventories."

Fox 4 spoke to the co-owner of a Fort Myers community staple, Palm Ave Grocery, also known as “ The Blue Store”, about the process of stocking inventory during COVID-19.

“It’s not just one thing that’s the problem about it. It can be a certain drink at one point, you get it from a vendor and the next week they don’t have any, ” said Billy Jaber.

Many people are now choosing take-out options or to stay home and cook, which has left some grocery stores struggling to keep products stocked.

“A lot of the vendors are either short-staffed or low on inventory, ” said Jaber.

Now more than ever, the store owner, Billy Jaber’s goal is to keep his customers happy.

He travels to Miami sometimes twice a week to stuck up on supplies.

“It’s been tough but it is just a wave, we’re all in it together we just have to ride it off,” said Jaber.