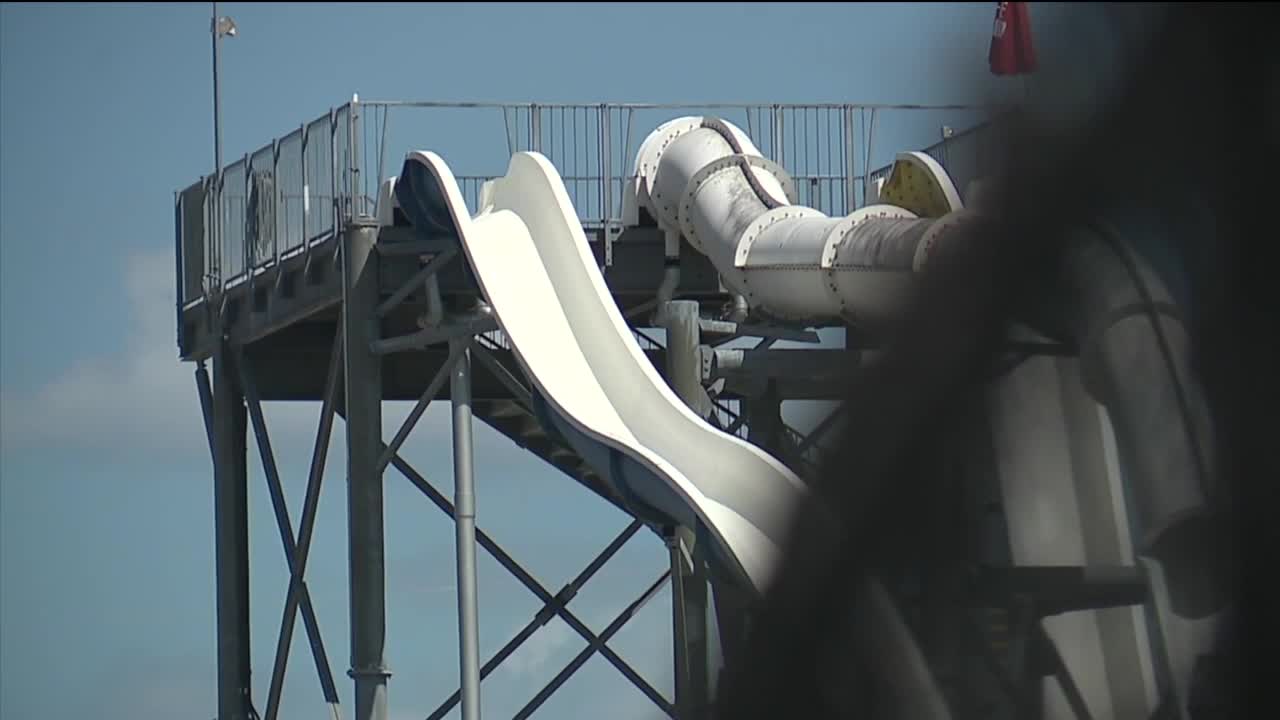 A Cape Coral employee has been accused of using closed public park during a time of self-isolation. The city has acknowledged that the employee was at the park, but says she wasn't there to use the facility.

But an anonymous source close to the park tells Fox 4 that last Thursday, it was being used by a city employee and her kids.

Reporter Rochelle Alleyne got to work, trying to see if the city was aware of this and they say they are.

In an email to me, a city spokesperson told me that the Parks and Recreation Director Kerry Runyon was there with her children to handle a personal matter -- but says none of them were using the facility for quote "recreational purposes."

When asked why certain water features that would normally be turned off during a closure were on while they were there, that spokesperson said crews on site were running them as part of routine maintenance.

We also reached out to everyone involved, city council members and the mayor, but got no other responses back.

Here is the full statement from the city of Cape Coral:

We are aware of the video you are referring to which shows three children running around inside the Sun Splash Water Park.

The Parks and Recreation Director, who oversees water park operations, and her children were at Sun Splash while it was closed to the general public. Like kids often do, they ran around the park during their short visit. They did not go to the water park for recreational purposes, which would include a personal gathering as you suggested. There are a few employees at the water park while it is closed. These employees are performing maintenance work and also checking chemicals as many of the water features must run multiple times a day for water circulation purposes. Clearly, someone else is inside the closed park and is recording these young children from behind the landscaping.

I am not aware of any investigation.

Maureen Buice
Copyright 2020 Scripps Media, Inc. All rights reserved. This material may not be published, broadcast, rewritten, or redistributed.