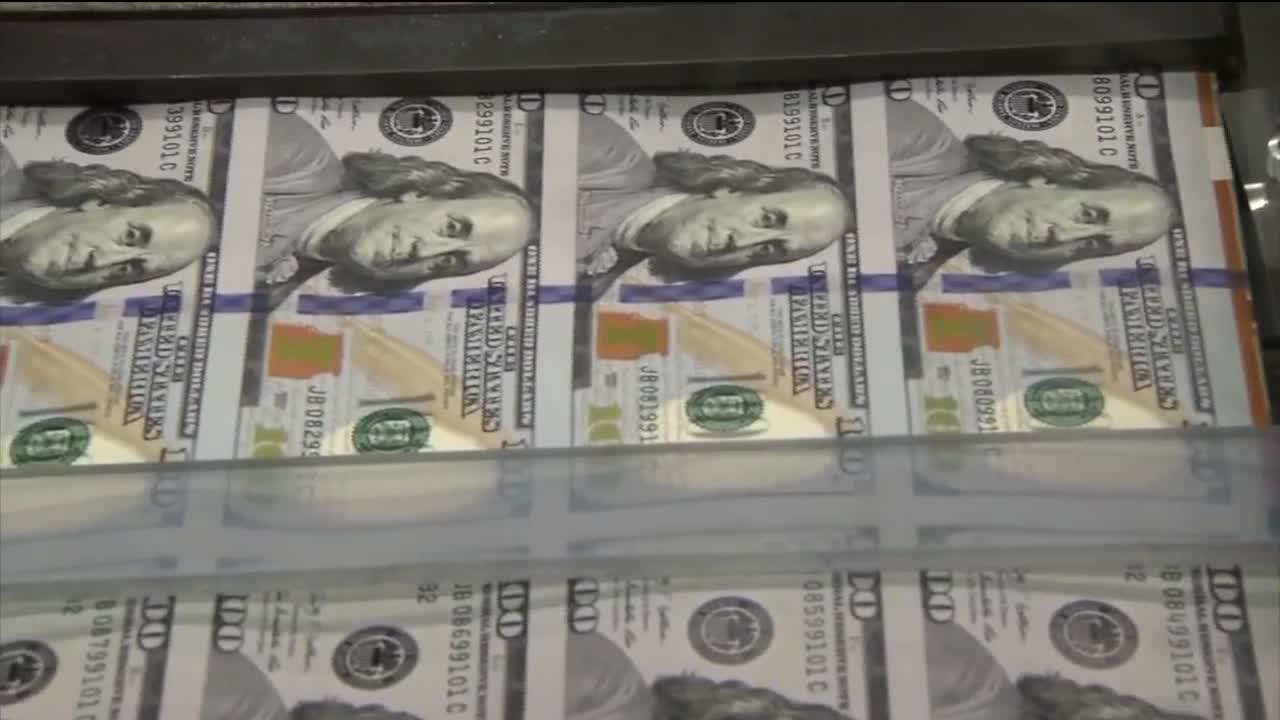 The enhanced $600 weekly unemployment benefits from the federal government are set to expire Friday. This comes as a new report shows 1.4 million Americans filed initial claims last week. Still, Congress is no closer to agreeing on a new Coronavirus Relief Bill.

As negotiations continue, things are left up in the air for the many still counting on unemployment benefits to get by.

Congress is struggling to reach an agreement because Democrats want to continue the $600 enhancement, but Republicans are concerned it's deterring people from returning to work. Many are making more money between state unemployment and the federal enhancement, than they did while working.

Republicans want to see those payments cut down to $200 a week.

1.4 million Americans filed initial claims for unemployment last week, according to weekly statistics from the Department of Labor. And economists say it'll be more than just the unemployed who suffer if Congress doesn't reach a new deal.

Not only has this money helped people keep food on the table and pay rent, it's played a big role in keeping the economy afloat during the steepest downturn on record.

Although today is the day those federal benefits are set to expire, the last date you'll receive money for is the claim week ending July 25.