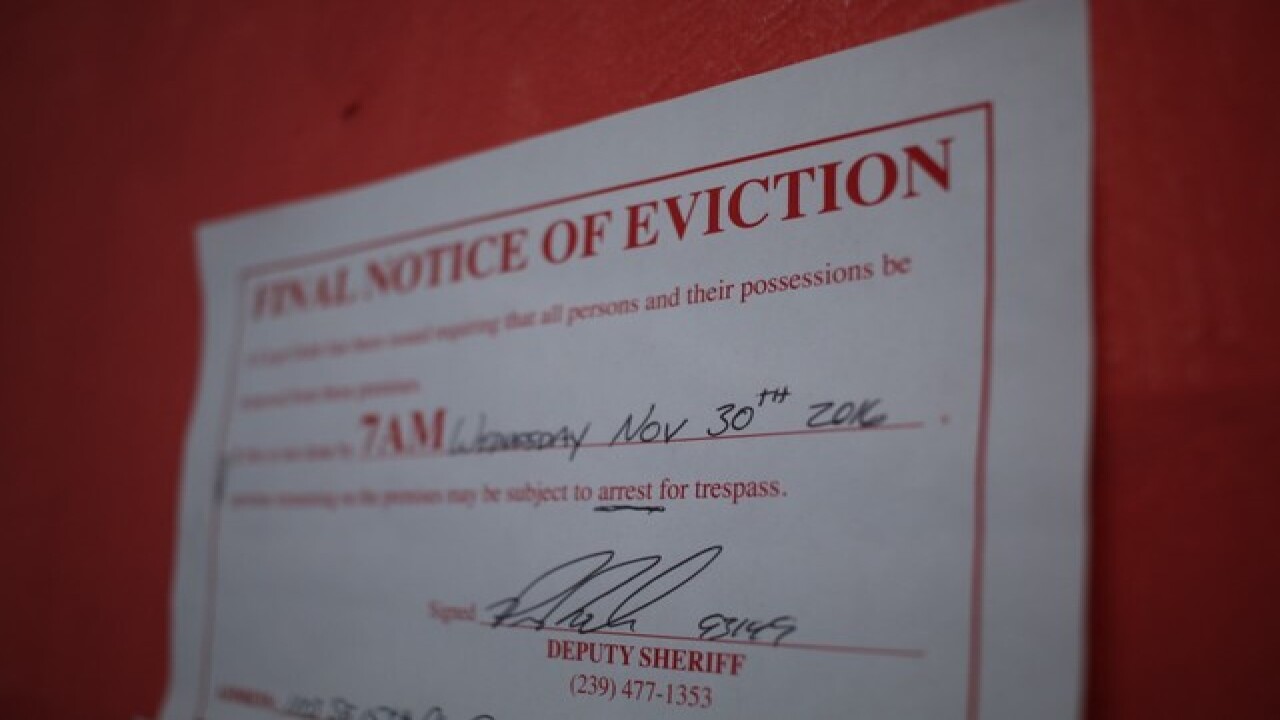 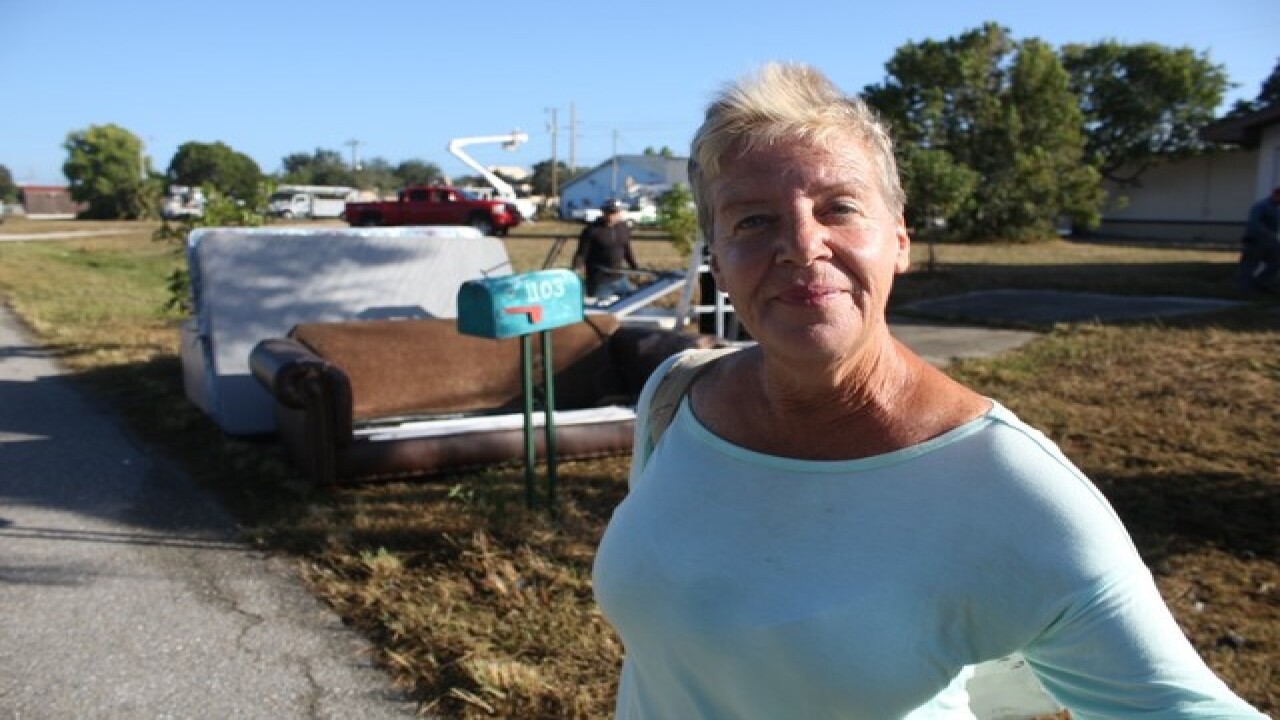 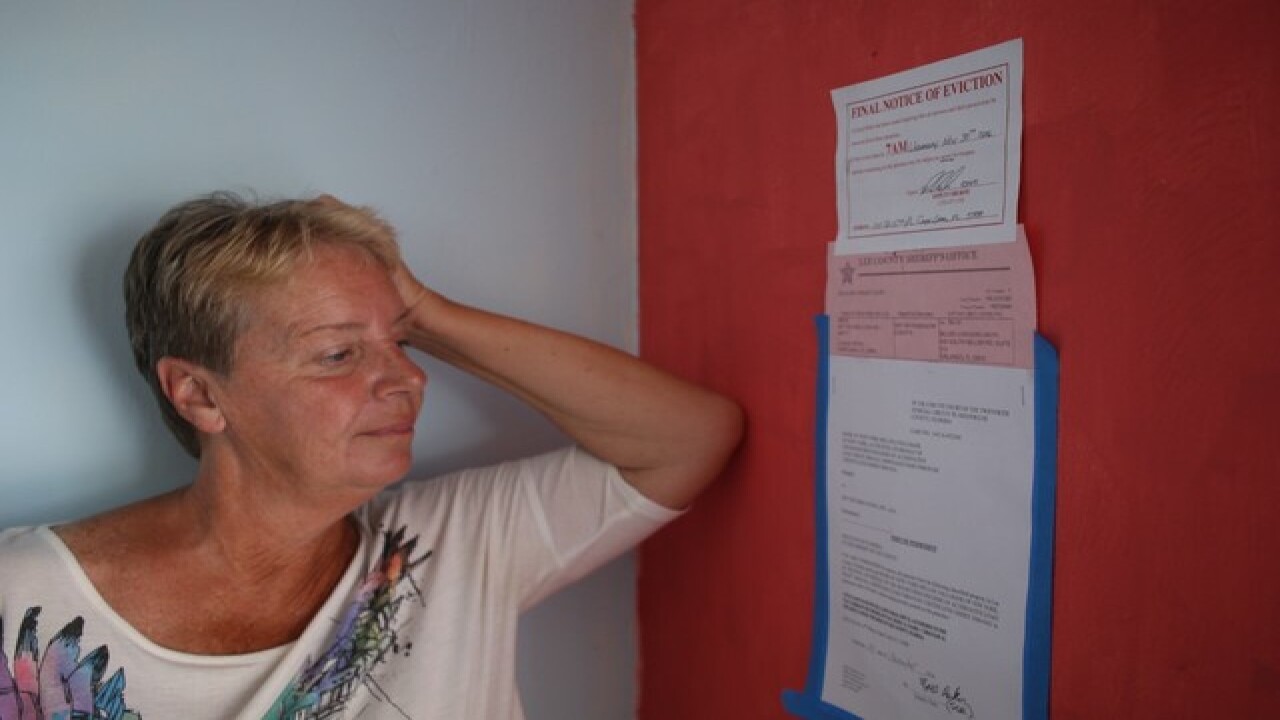 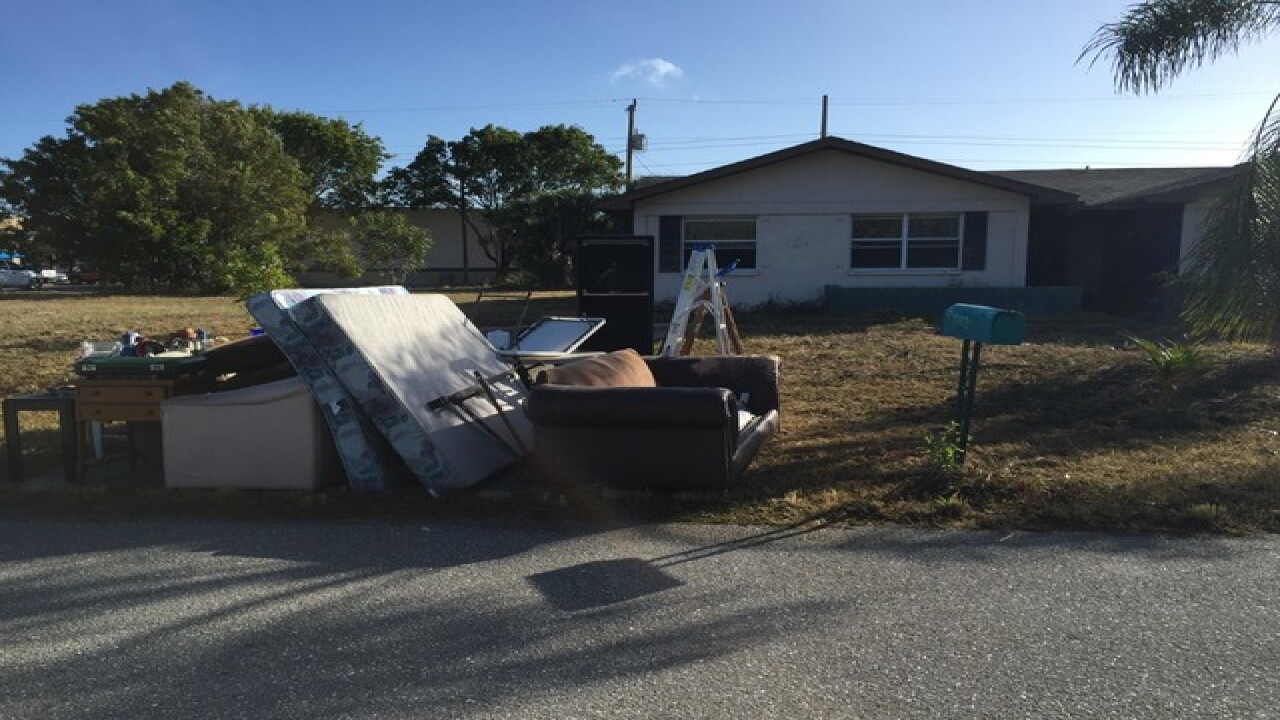 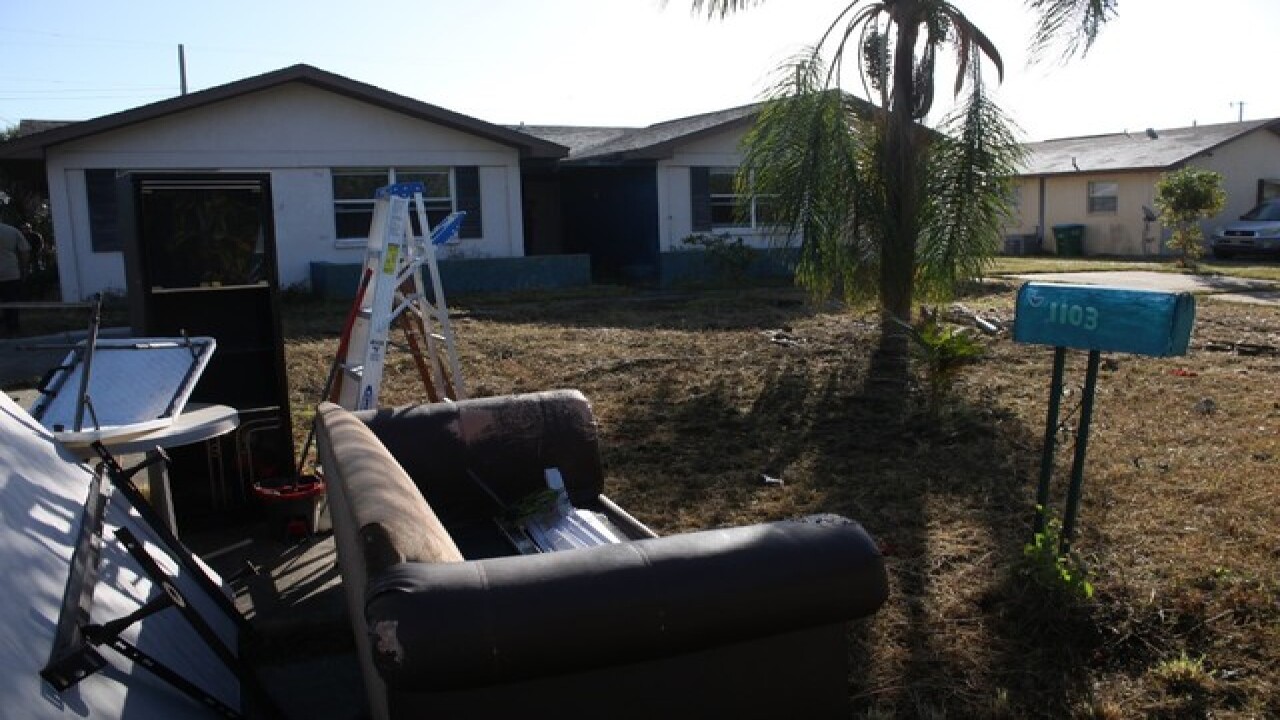 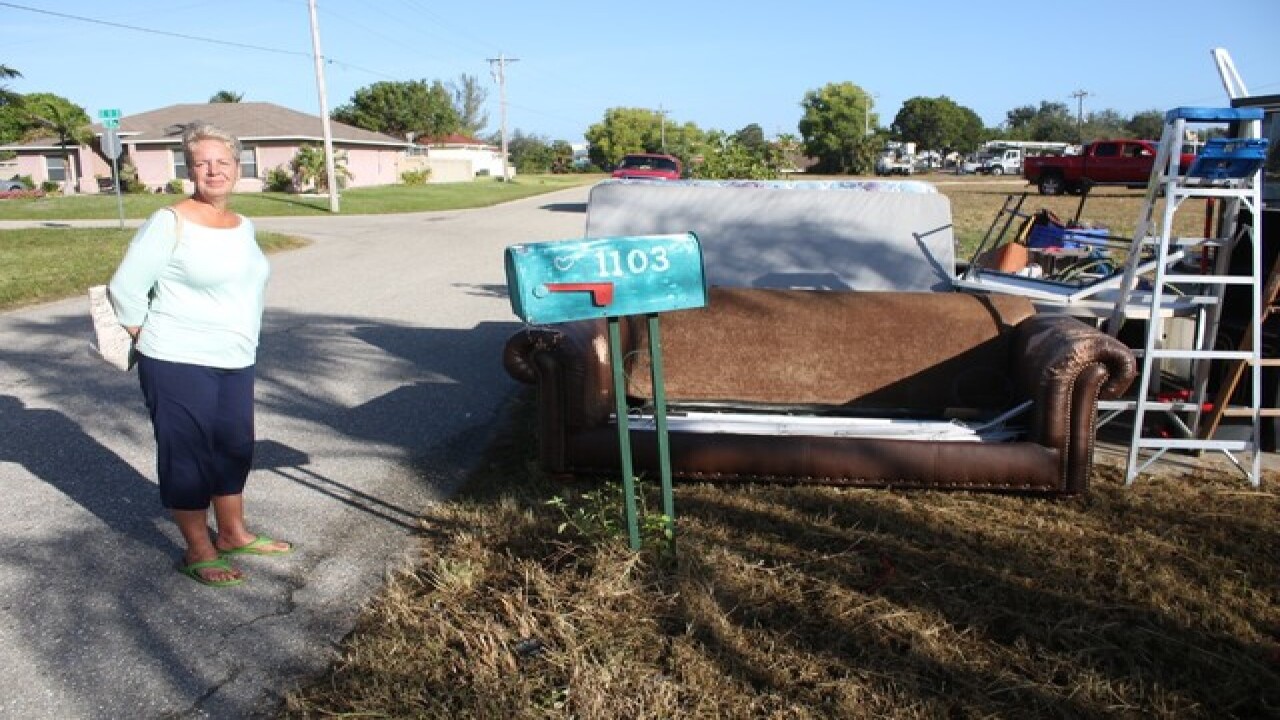 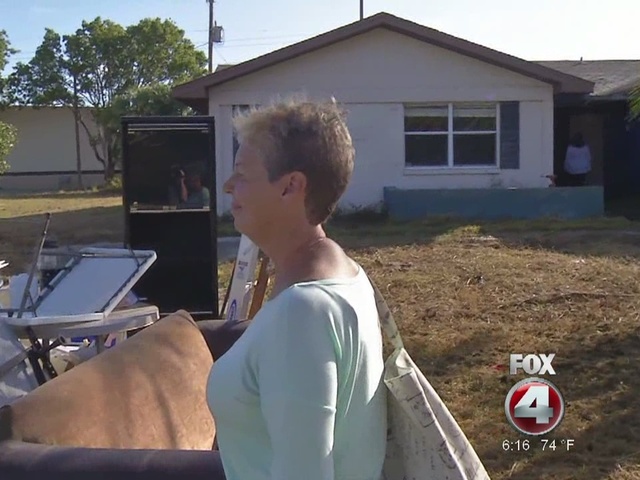 CAPE CORAL, Fla. -- A Southwest Florida woman's lengthy battle against foreclosure and claims of corruption came to an end Wednesday morning, when deputies arrived to evict her from her home.

Robin Speronis made headlines in the past for her battles to remain 'off the grid' in Cape Coral. She claims city code enforcement went after her for her lifestyle. At one instance, the county took her dogs and placed her in jail for five weeks for animal cruelty, claiming she did not have sanitary living conditions for the canines. The claim was later proven false.

But earlier this week she was given notice of eviction after the county foreclosed on her house.  However, Speronis claims she was never legally served foreclosure papers.

Wednesday morning, several Lee County Sheriff's deputies arrived to enforce the eviction, along with a moving crew, which placed her furniture on the curb.

Speronis tells Fox 4 that she's essentially homeless now, but will stay with friends for the time being.  She says she hopes her case sheds light on what she calls corruption in the city of Cape Coral.