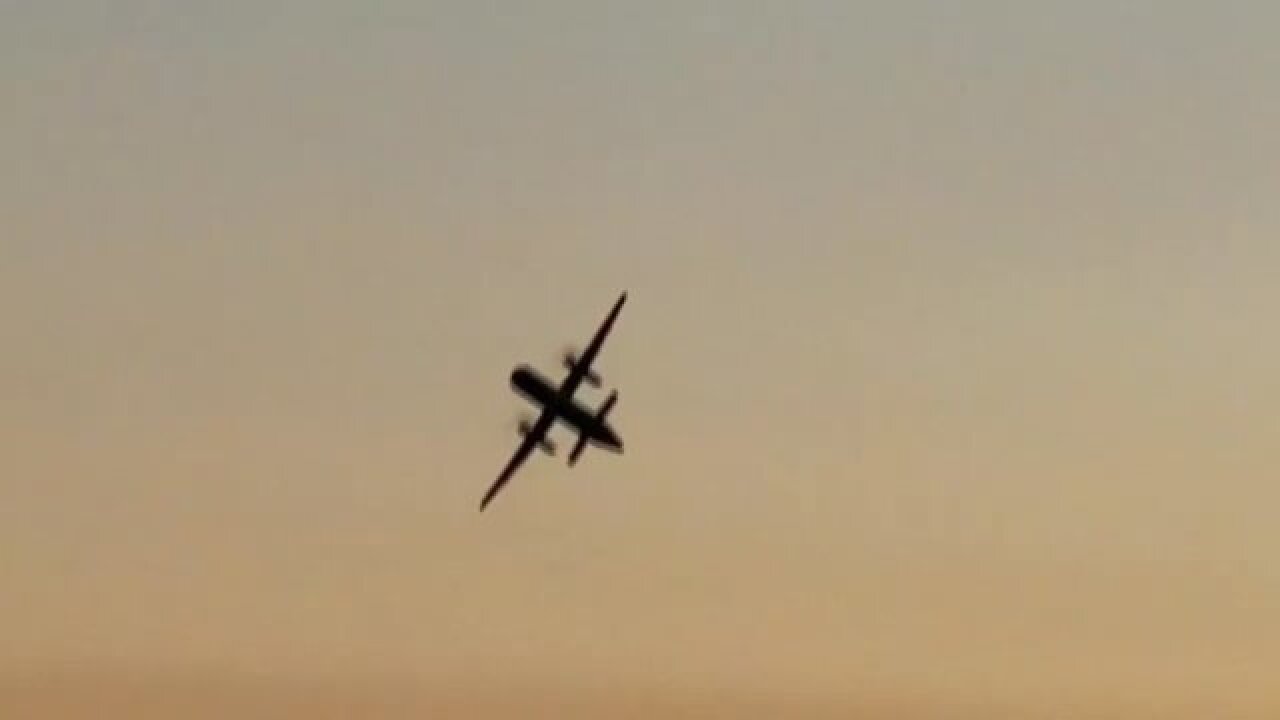 Copyright 2018 Scripps Media, Inc. All rights reserved. This material may not be published, broadcast, rewritten, or redistributed.
Courtesy John Waldron
<p>An airline employee stole an otherwise unoccupied passenger plane Friday from the Seattle-Tacoma International Airport and flew it for an hour with military jets chasing him before crashing in a wooded area 40 miles away.</p>

The man who stole an empty Horizon Air turboprop plane from Sea-Tac International Airport was Richard Russell, a U.S. official briefed on the matter told The Associated Press.

The official wasn't authorized to discuss the matter and spoke on the condition of anonymity.

Authorities on Saturday said a 29-year-old man used a machine called a pushback tractor to first maneuver the aircraft so he could board and then take off Friday evening. He was presumably killed about an hour later when the aircraft crashed into a small island southwest of Seattle.

Russell went by "Beebo" on social media, and on his Facebook page, which had limited public access. He said he was from Wasilla, Alaska, and lived in Sumner, Washington, and was married in 2012.

In a humorous YouTube video he posted last year, he talked about his job and included videos and photos of his various travels.