What's next in the Breonna Taylor case? 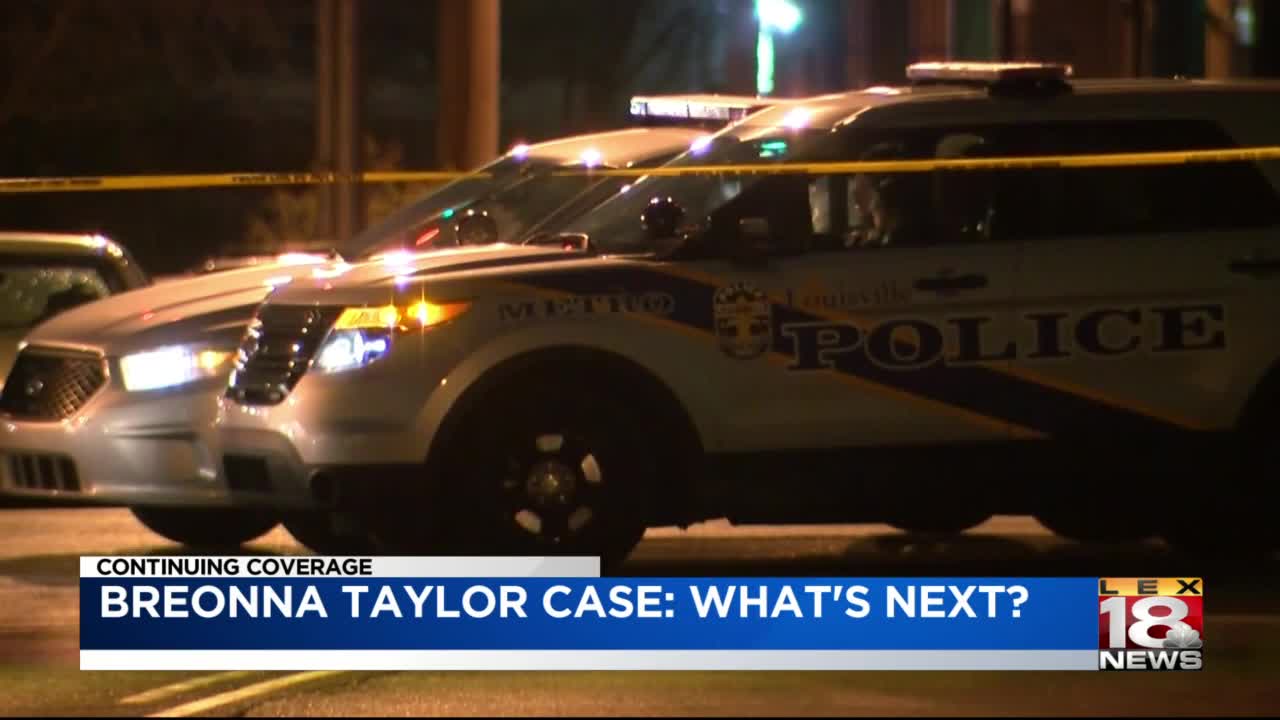 One former police officer has been charged in the Breonna Taylor case, but that doesn't mean it's the end of investigations. 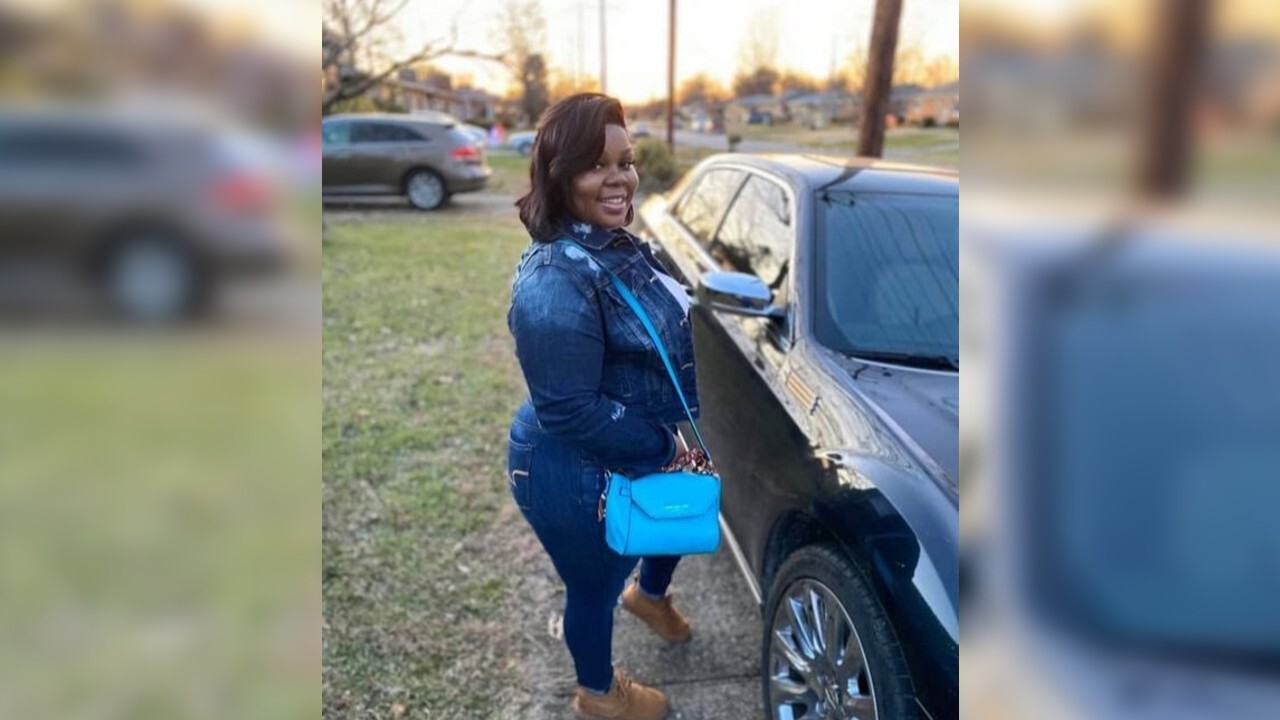 LOUISVILLE, Ky. -- One former police officer has been charged in the Breonna Taylor case, but that doesn't mean it's the end of investigations.

People across the country have been following the case of Taylor's death, and many wanted to see the officers involved face criminal charges.

Demonstrations were held Wednesday night in Louisville and other cities after it was announced former Louisville Metro Police Department Detective Brett Hankison's charges of wanton endangerment are not directly related to Taylor's death. Additionally, two officers who fired shots the night Taylor was killed will not face criminal charges. They do still face another investigation, though.

The Courier-Journal reports that the Louisville police department is conducting a Professional Standards Unit investigation to determine whether they and four other officers violated police policy or rules during the raid. The results of this internal review could lead to disciplinary action.

Also, the FBI is conducting an investigation that could result in civil rights violations.

Governor Andy Beshear is calling for the details of the state's investigation to be posted online by Attorney General Daniel Cameron.

"I trust Kentuckians. They deserve to see the facts for themselves, and I believe that the ability to process those facts helps everybody," said Beshear.

Taylor's case is one of many that became a focus in the conversation about police reform.

In Lexington, protesters have called to ban no-knock warrants, just like in Louisville.

This story was originally published by Alex Valverde at WLEX.