Defunding Police? What does it mean? 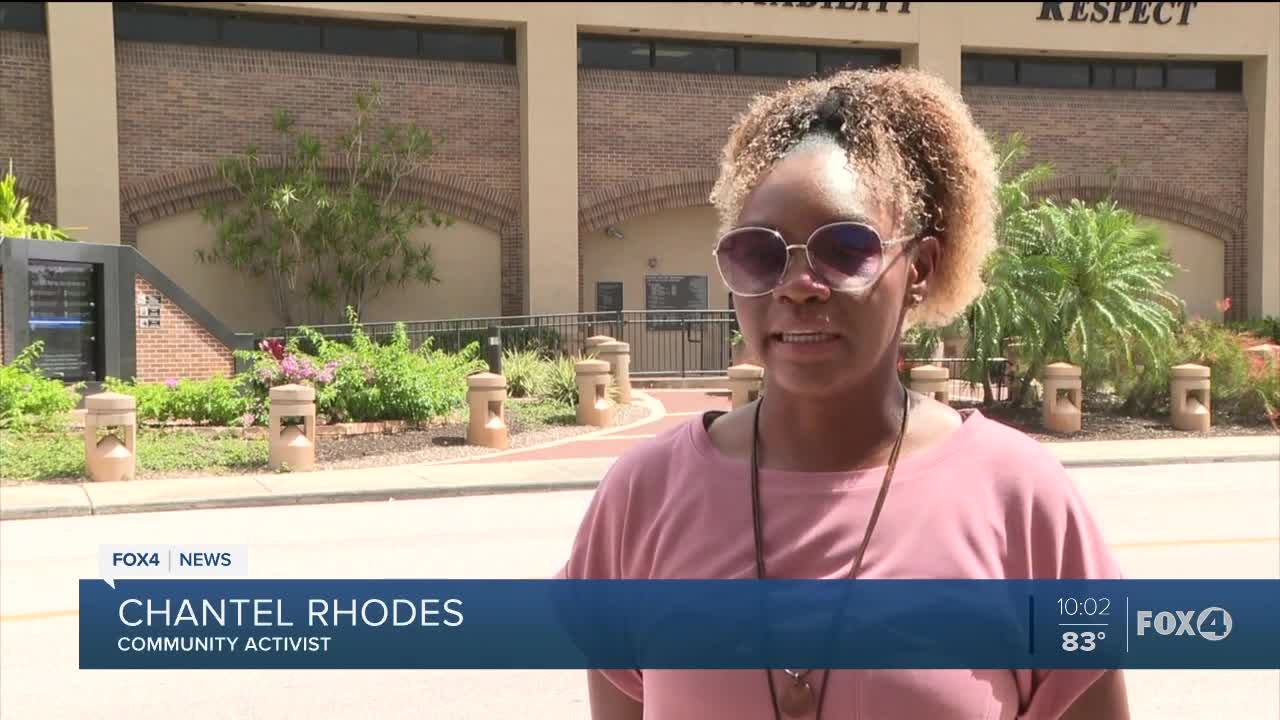 Defunding police. It's a term we've heard a lot about recently. Fox 4 is talking to activists and law enforcement experts to learn more about the topic and if it's realistic for SWFL.

FORT MYERS, FLA — We've seen calls for police reform across the country, and many of them include conversations around "defunding police departments."

It's a topic that's created some confusion and anger, so we asked local community activist, Chantel Rhodes, what it means to her.

"Defunding means taking some of those dollars that are allocated to police and putting them into other areas, even such as police training or mental health services, or services involving children," said Rhodes.

Rhodes says she recently met with the Fort Myers Police Chief, Derrick Diggs. She says while he's against the idea of cutting their budget, he does think some social services should get more money.

"He did define that as one of the major problems. Mental health, homelessness. Police being dispatched to areas that are beyond their areas of expertise," said Rhodes.

Former police officer Dave Thomas says other departments in the state have handled the issue by reorganizing their departments.

"What some agencies have done and there are some here in Florida that have actually have mental health workers or counselors who are attached to their agency," said Thomas.

Thomas says that departments would need more money to create this kind of service.

And he adds that an unintended consequence of defunding departments may be a cut in police training.

"When you start taking away money, the very thing you need your police to be good at, that becomes questionable now it becomes suspect," said Thomas.

In the end, Rhodes tells Fox 4 that while defunding may be a future conversation again. But for right now, she's focused on trying to keep an open line of communication going, with local police.

"How else will we achieve the results we desire in terms of transparency, in terms of proper policing, unless we come to the table and have these difficult conversations?" said Rhodes.