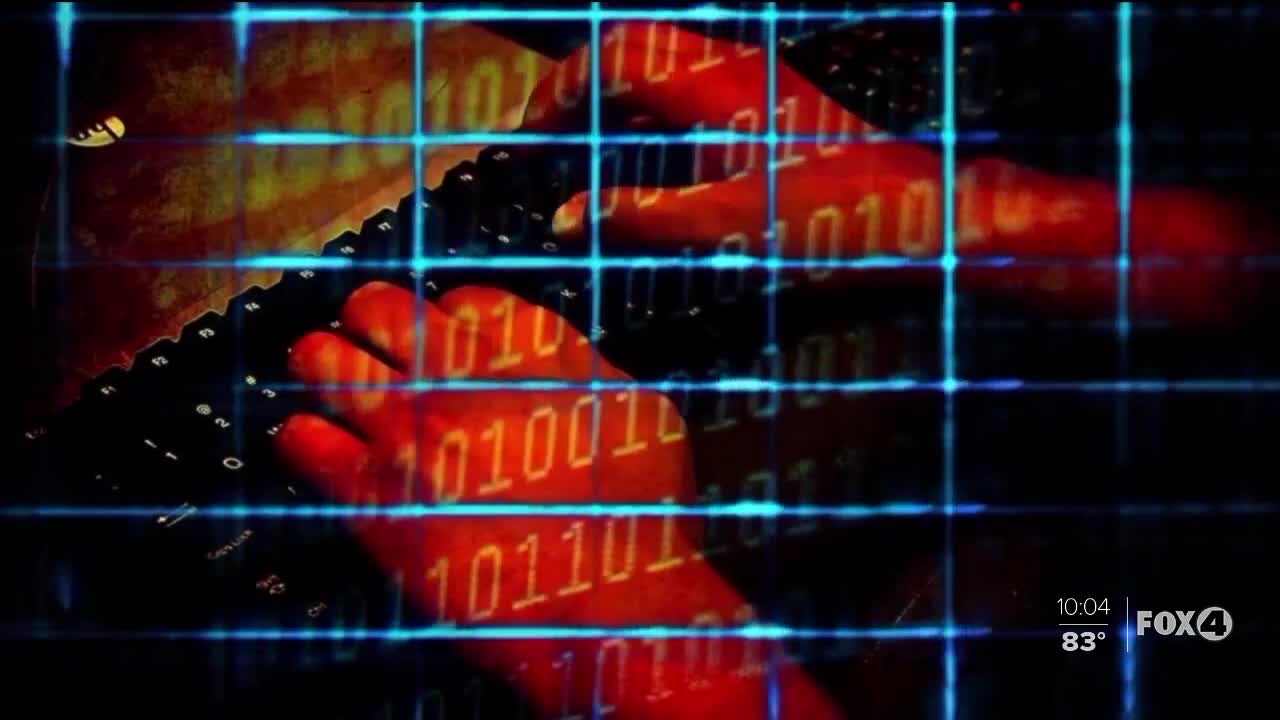 An FGCU cyber security experts shares some tips after a recent NAACP zoom call was hacked.

FGCU cybersecurity expert Eugene Hoyt says what happened is something called "Zoom bombing." He's seen hundreds of them happen since people all over the world started working from home.

"What ended up happening is a hate crime," said Hoyt.

As someone who was also in that live meeting, I am left wondering, among other things, how we can all protect ourselves on future zoom meetings.

"Really understand your tool that you're using. Make sure you're the one in control, not the person coming into the session," said Hoyt.

He says the key is to use your settings to control who is let into the meeting and who is allowed to take on "host" duties. He's also asking that you avoid giving out your personal meeting ID, especially on public platforms.

But even after all of that he adds that there are still some risks.

"If someone really wants to get into a meeting and cause havoc, which they just did, there's not much you can do to block it 100 percent," said Hoyt.

The FBI and the Collier county sheriff, who was on that call, are now working to find those behind it.

Despite the clue, Hoyt says it will still be tricky to find whoever is responsible for the actual hacking.

"It could easily be someone from across the country or world that was able to route themselves through a bunch of different jump points," said Hoyt.

He adds that the key to finding them will be to try and link them to other similar hacks in the past.

"When you're new at hacking, you're usually not very good and typically leave breadcrumbs," he said.

Click here for a look at zoom's recommended security tips.