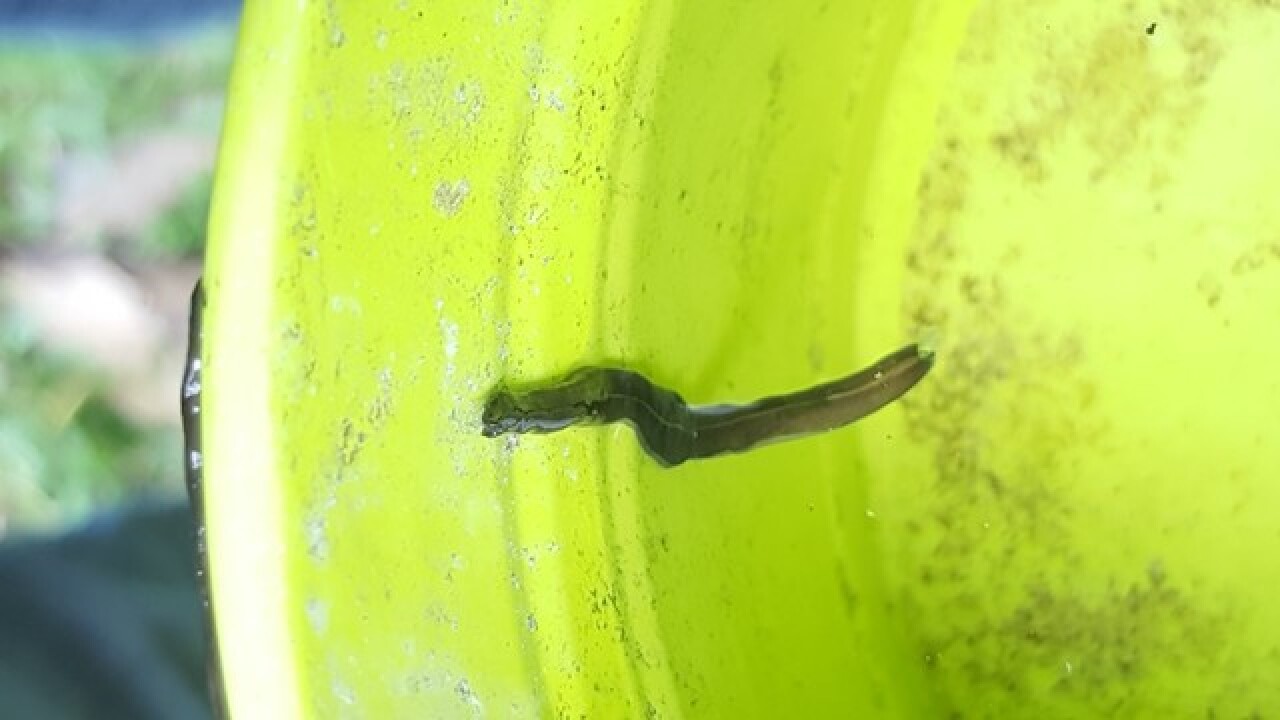 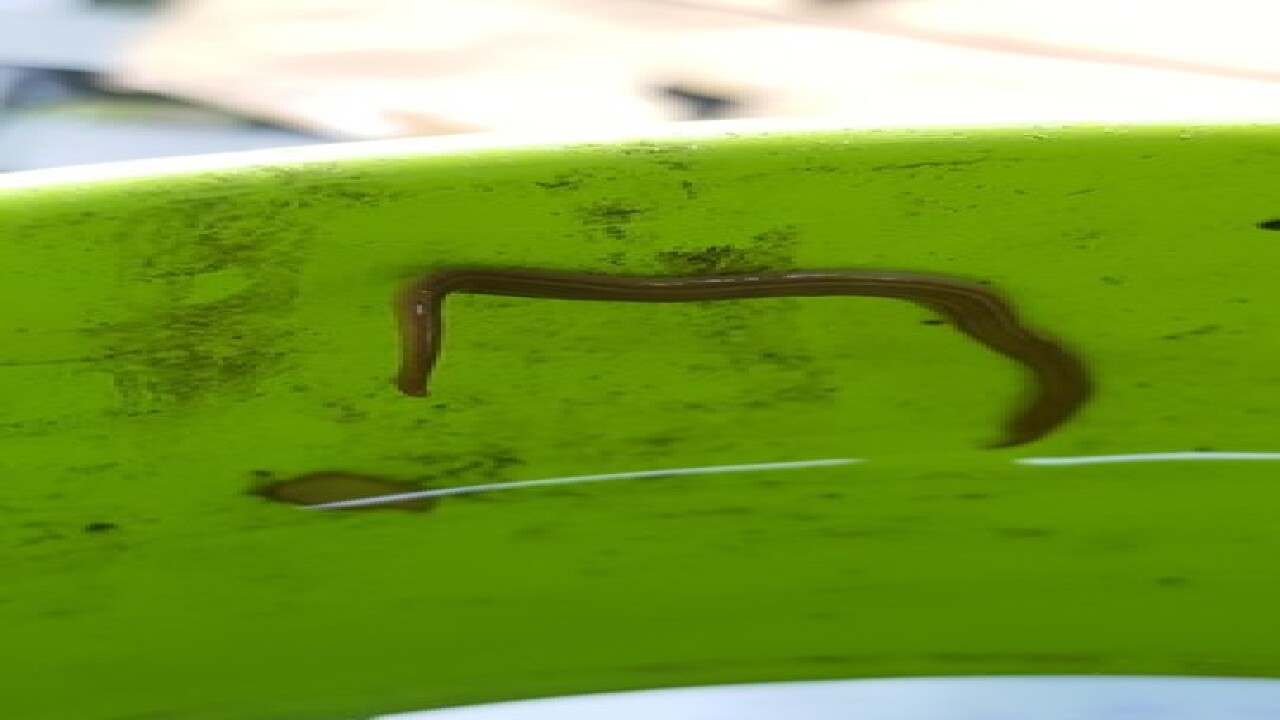 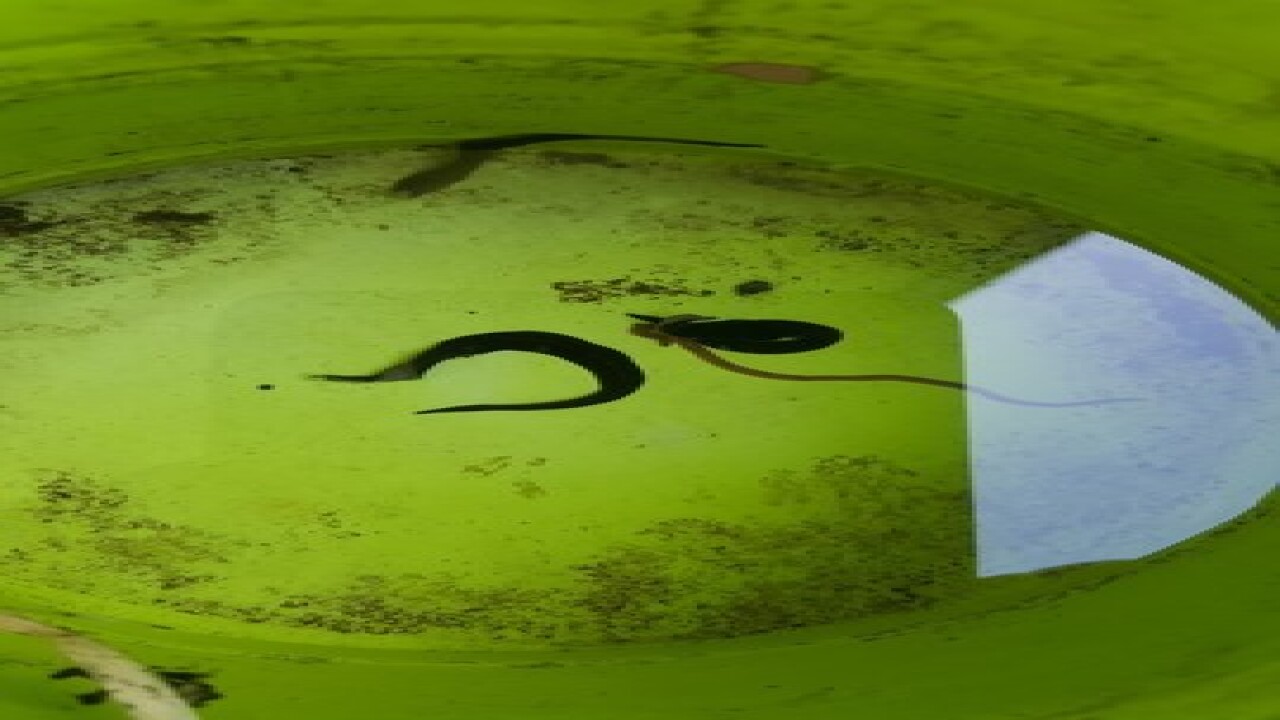 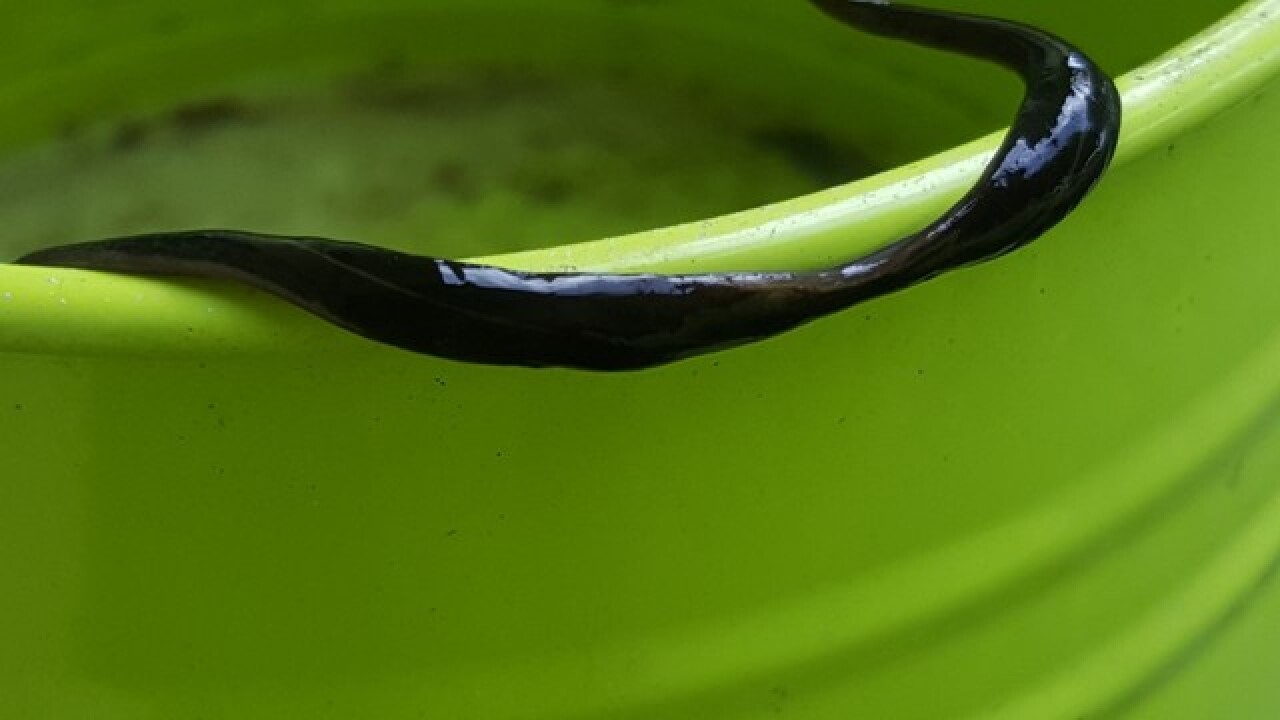 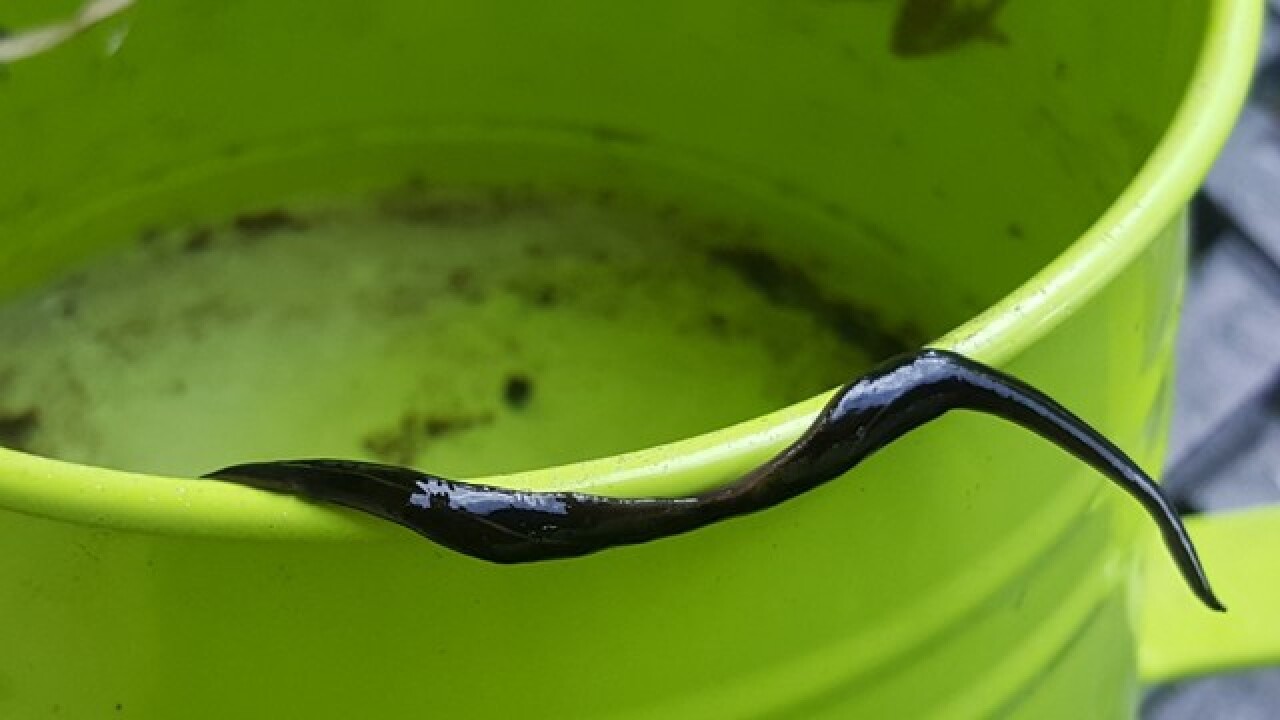 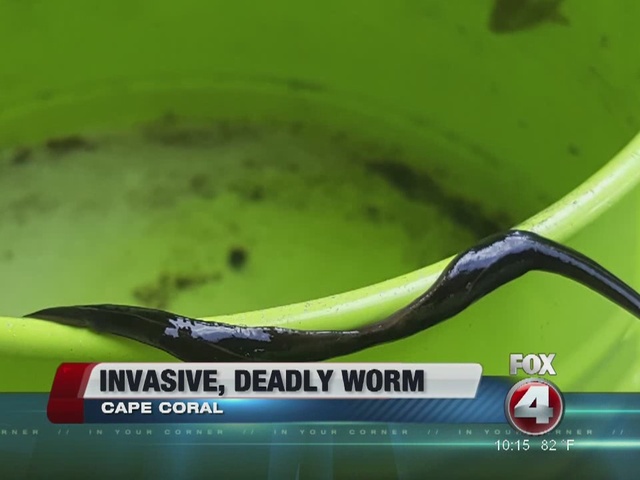 CAPE CORAL, Fla. - A potentially deadly worm found in Cape Coral Thursday is raising concerns about how it got here and how to keep them out.

It's an invasive species called the New Guinea flatworm and was discovered last year in Miami, now local and state officials are investigating.

It was big news last year when these worms were found in Miami, now we're learning they were also spotted in Cape Coral last September, we just didn't know.

Now a Cape resident has found some of those worms in a flower pot and that has officials launching a serious investigation.

Fox 4 showed photos of the worms to Roy Beckford, an agriculture agent in Lee County who works with the University of Florida.  "They're a dark worm with a dorsal orange stripe down the center of their back," says Beckford.

The worms may look harmless, but mix in a rat or two and a person could be affected by a deadly disease affecting the brain and spinal cord.  That's why officials need your help finding them.

He tells us the New Guinea flatworms originate in that South Pacific island.  They're likely shipped to Miami, hidden with the plants and tropical fruits.

The worm infects rats and that's when it can be passed on to humans, potentially causing meningitis and other horrible diseases.  "If you have long worms basically you start this horrible coughing. It's a parasite in your lungs that needs to be treated," says Beckford.

And if you ever see one of these worms don't touch it.  “It can actually cause problems on your skin because it actually vomits up this caustic substance than can cause problems."

But the biggest threat these flat worms pose is to the eco-system.  Since they have no natural predators they multiply and destroy everything from snails and lizards to native trees and vegetation.

"Bear in mind we're not just talking about trees, we're talking about shrubs and other plants that grow in our environments here."

Beckford says the worms could potentially wipe out other native species.

If you see these worms, take photos, then contact FWC at 888-IVE-GOT1.

You can them kill the worms by pouring boiling water on them.