Officer Adam Jobbers-Miller shot by his own gun 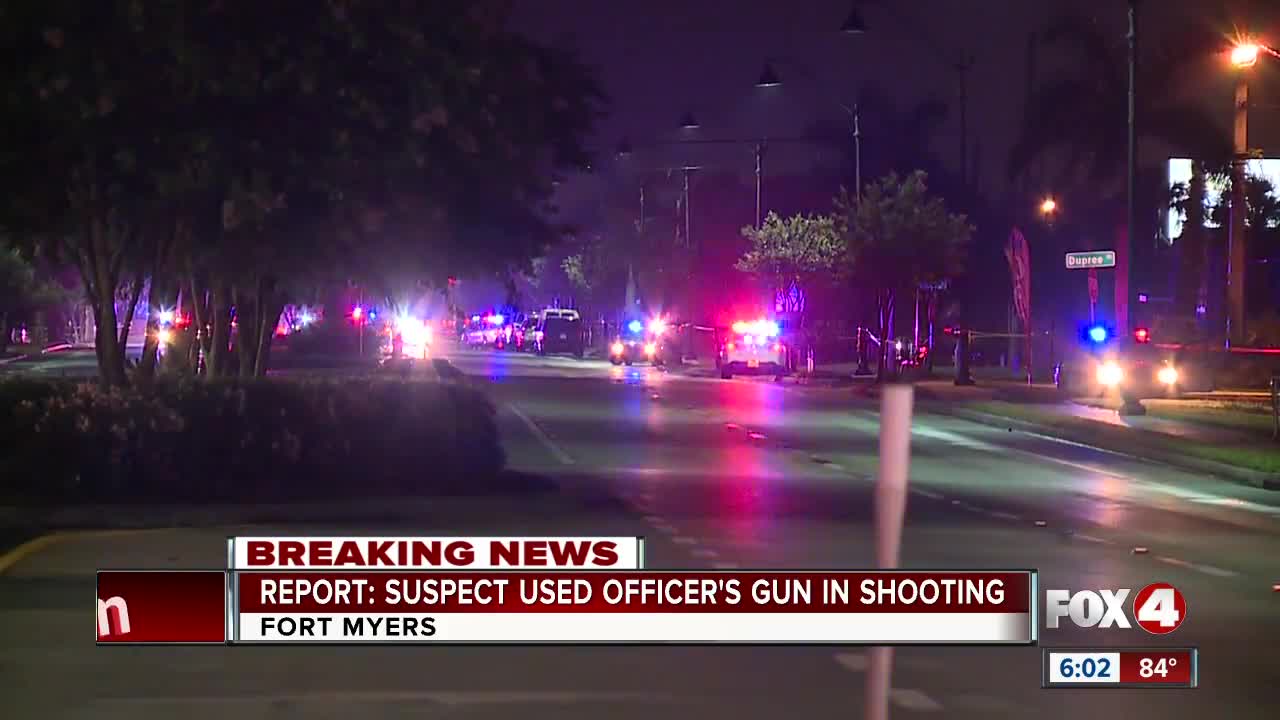 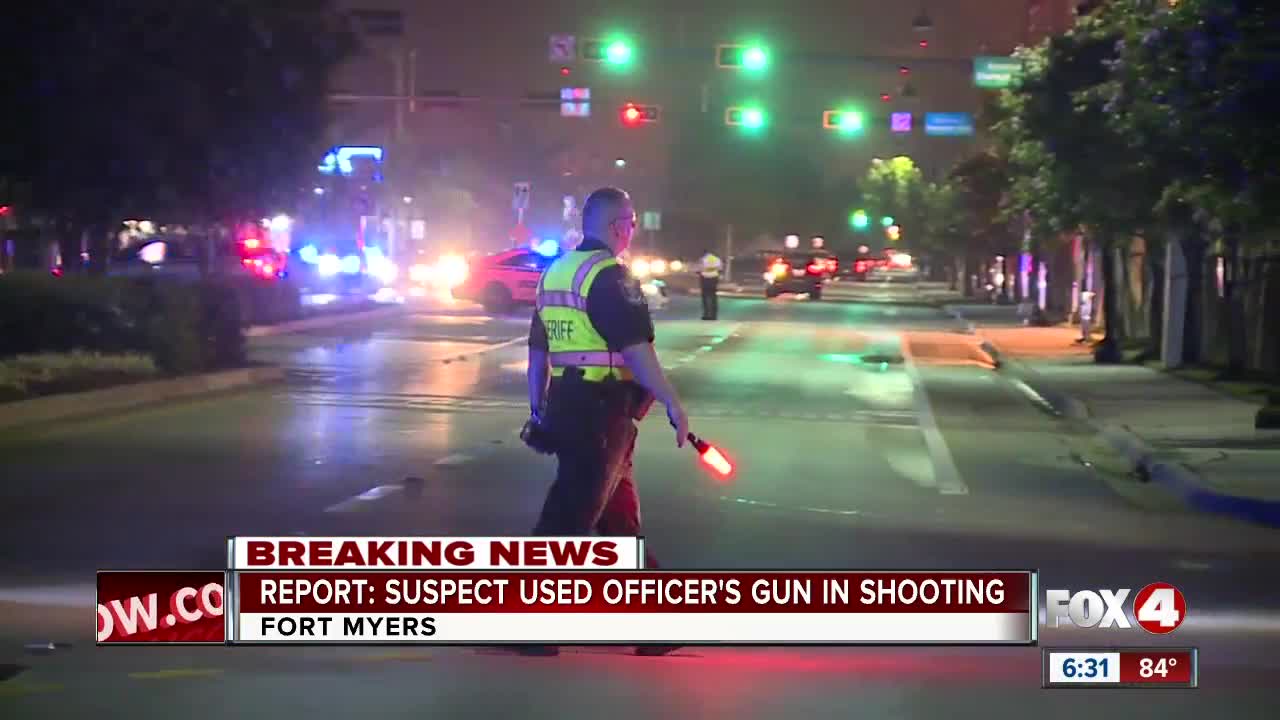 4 In Your Corner uncovered new details about the death of Fort Myers Police officer Adam Jobbers-Miller.

According to charging documents, the officer was shot with his own gun.

Charging documents show a timeline of the events on Saturday, July 21st.

Someone at the Marathon gas station at Martin Luther King, Jr. and Veronica Shoemaker Boulevards called 911.

The caller said a man came up to three young men parked at the pump and stole their cell phones.

Officer Jobbers-Miller was the first officer to respond to the scene.  He spoke to the caller and then started searching for the cell phone thief.

Officers Jobbers-Miller and the police lieutenant both told Desmaret they weren't going to shoot him.

Moments later, the young men who had their cell phone stolen came to Flint Drive to get their phones back.

Investigators say that's when Desmaret got up and started running.  Officer Jobbers-Miller chased.

But according to charging documents, that's when Desmaret grabbed the officer's gun out of his holster and shot the officer.

The report says Desmaret fired two more shots, and said "Come on, let's shoot it out," along with profanities. It says three more shots were fired and then Desmaret took off running.

Investigators say Desmaret went back to the Marathon gas station, grabbed some beer out of a cooler, tried to hied behind the counter, and ran out when another officer fired shots.

It said when Desmaret was fleeing from police, he tried to carjack someone. He was then taken down and EMS was called to the scene.

In an interview after Officer Jobbers-Miller was attacked, the officer with him said he “felt Desmaret tried to kill him when he pointed and fired a gun at him.” He said "he had to jump out of the way to avoid being struck by the bullet fired by Desmaret."

A third officer told investigators “Desmaret raised and pointed the firearm at him," which leadi him to shoot Desmaret to get him into custody.