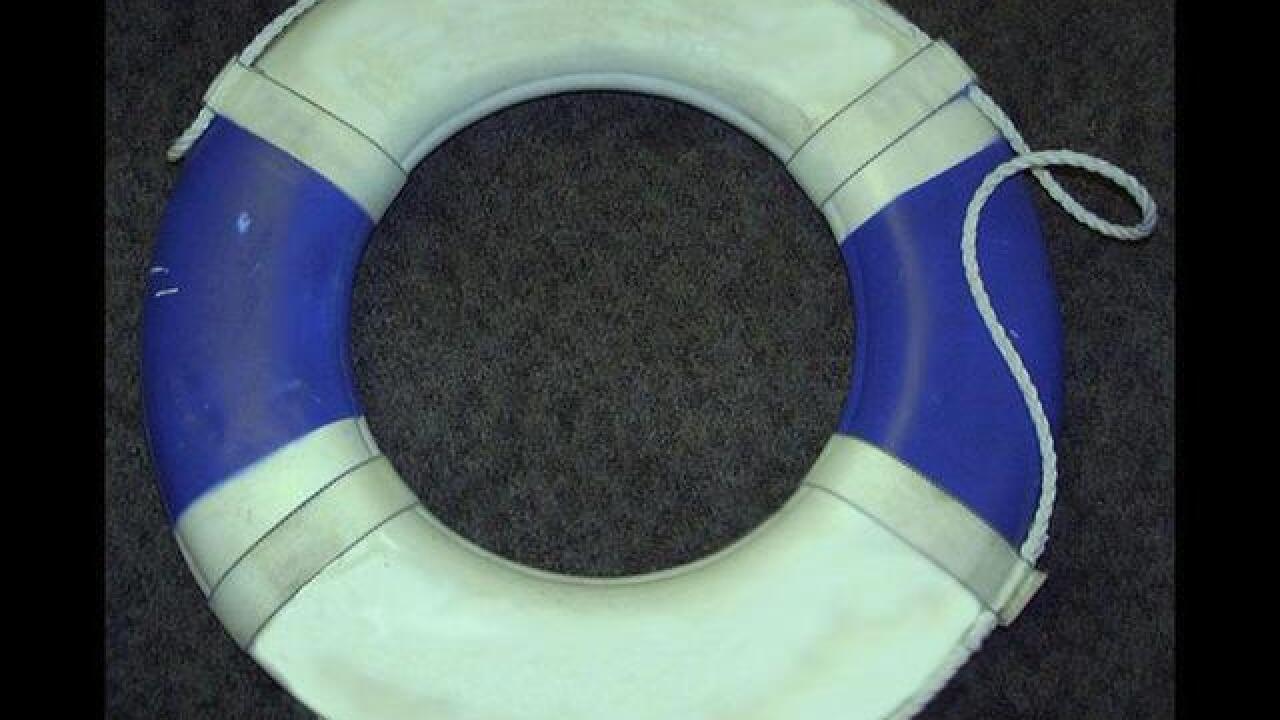 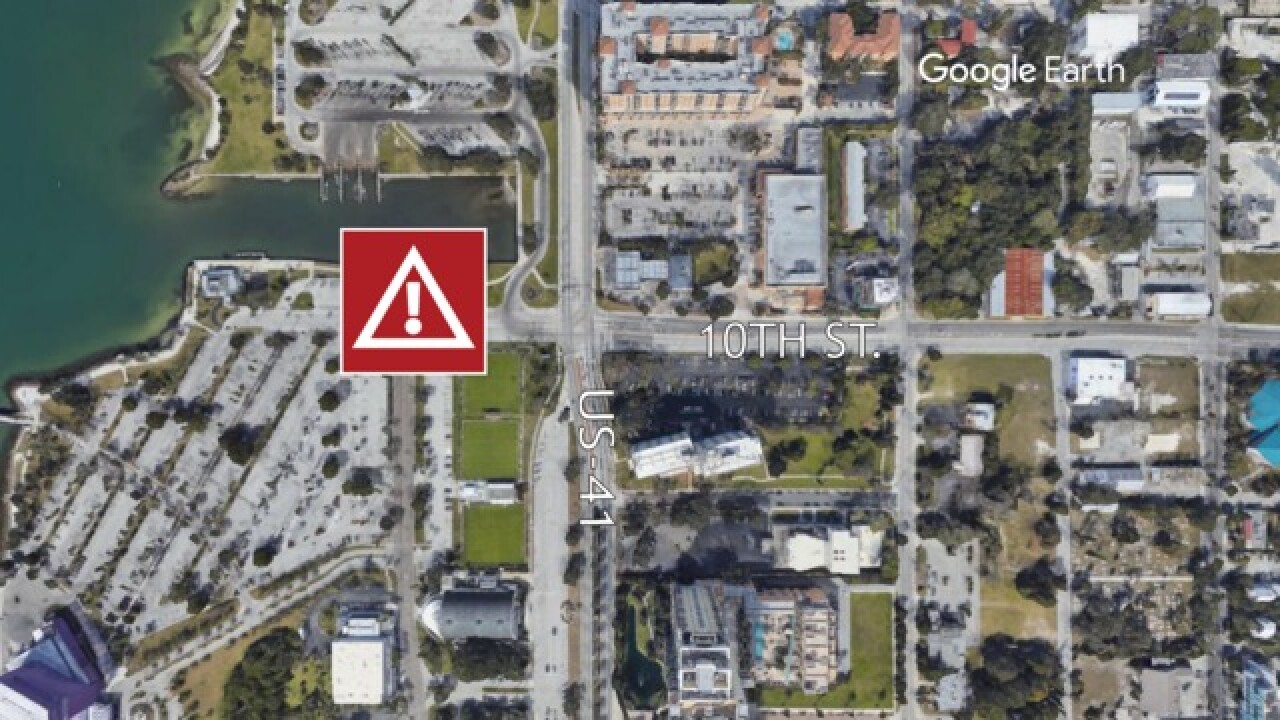 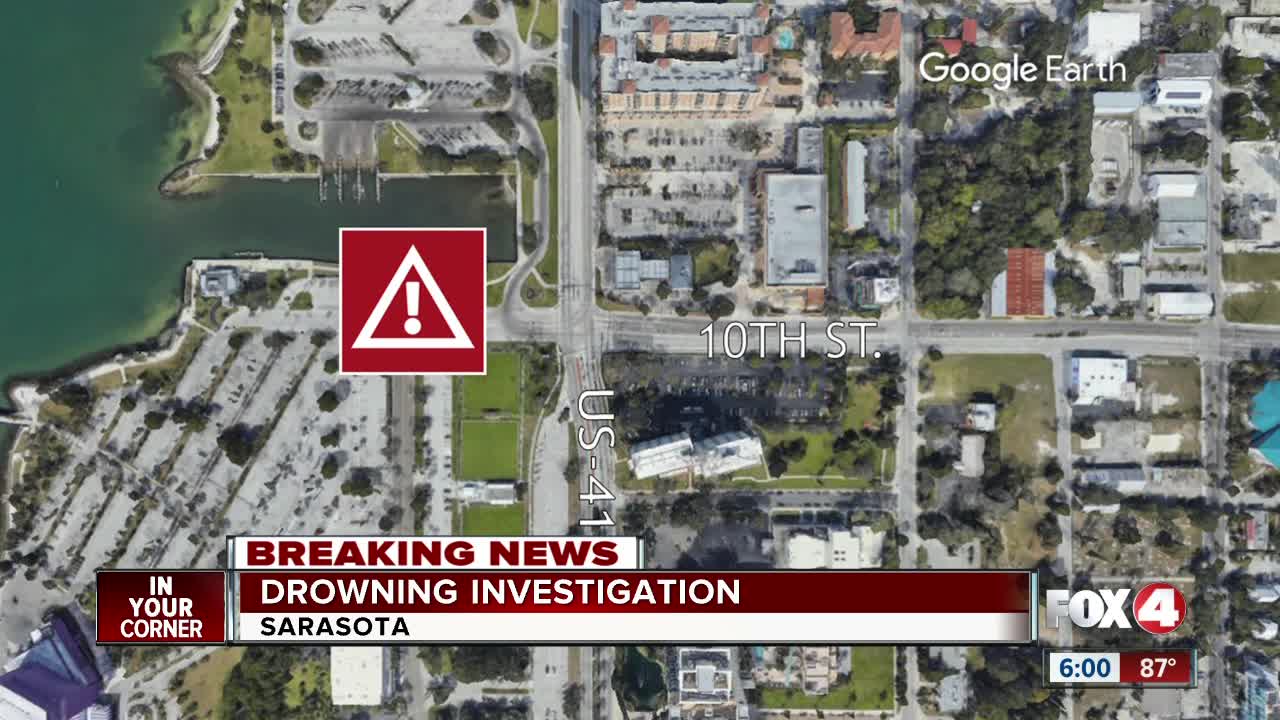 Two men were swimming in the area of Centennial Park and the 10th Street Boat ramp for an unknown period of time.  A passing boat saw the men in distress and called 911.

When officers arrived around 12:15 p.m. they found the two men.  One was alive.  The other was dead.

Detectives believe the drowning is accidental.