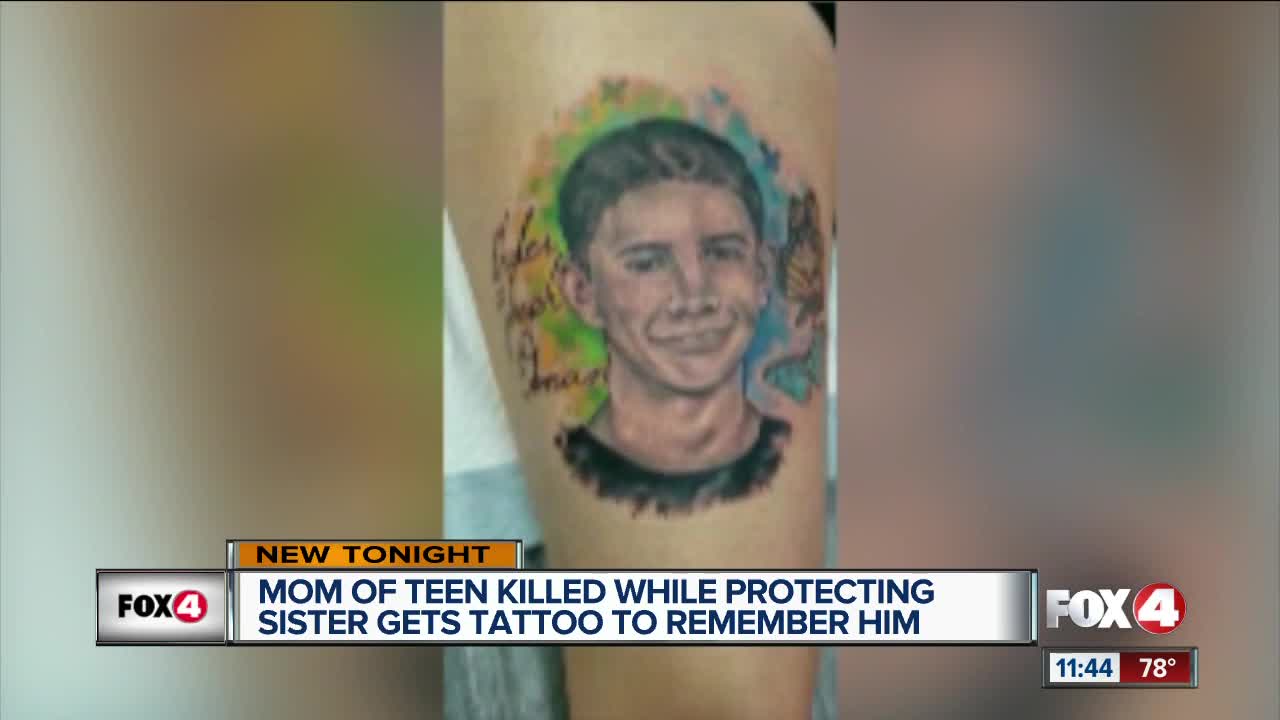 A symbol to remember her son now known to the Port Charlotte community as a hero. Khyler Edman’s mom got a beautiful tattoo of her son’s face this week. 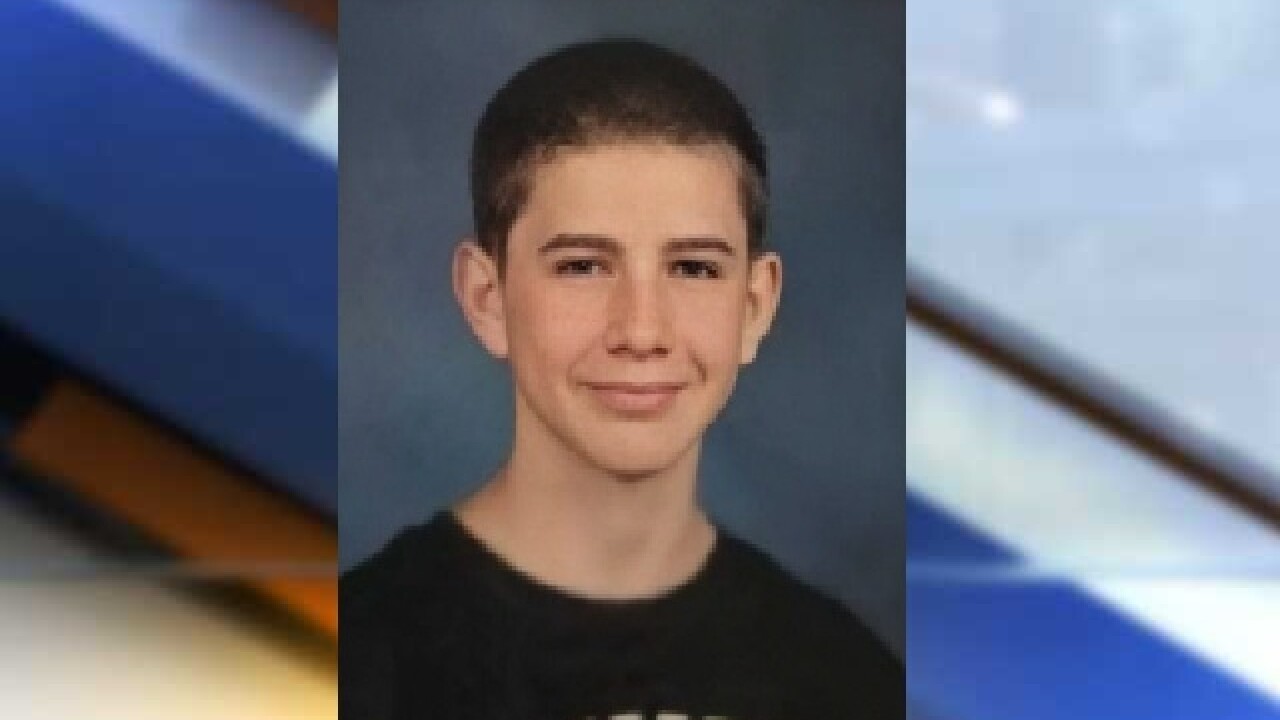 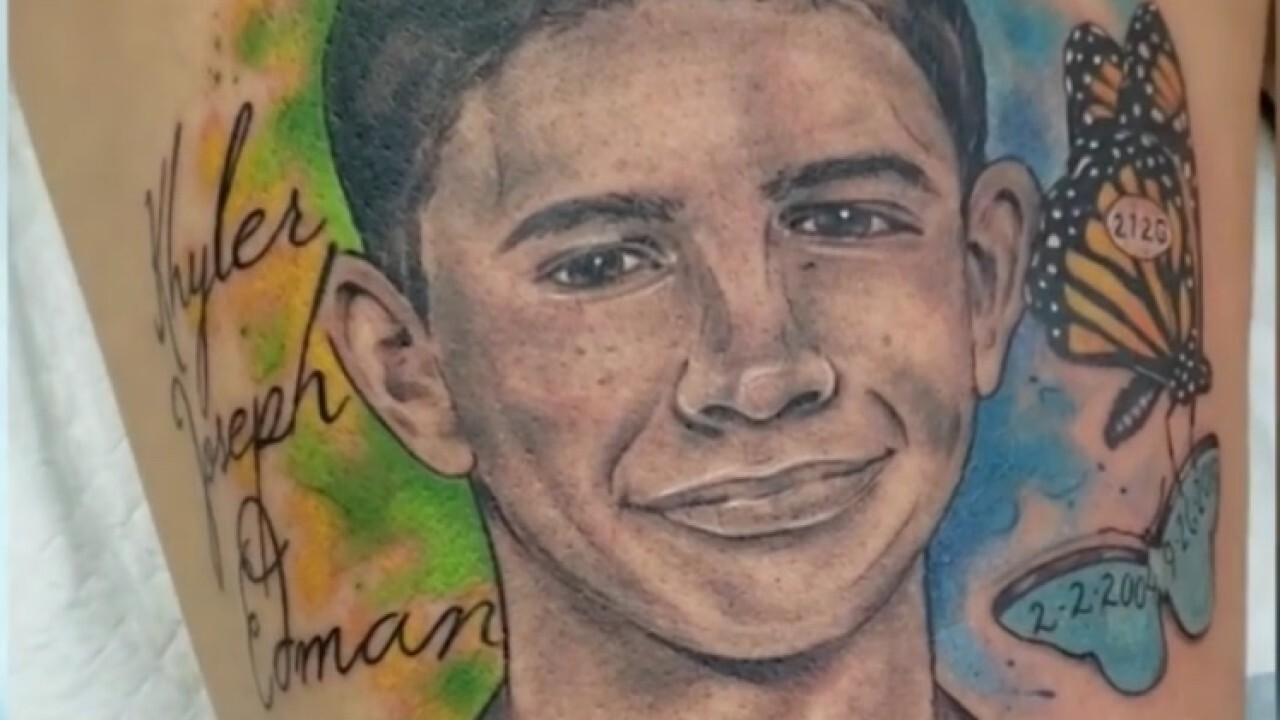 PORT CHARLOTTE, Fla. — A symbol to remember her son now known to the Port Charlotte community as a hero. Khyler Edman’s mom got a beautiful tattoo of her son’s face this week.

The owner of After Inked closed the tattoo shop for a very intimate session with Khyler Edman’s mom as she sat through a five-hour process to get a portrait of Khyler tattooed on her.

“I do memorial tattoos all the time, and I really take extra, extra pride in doing them for people because they’re so sentimental,” she said.

She said the blue reflection of the butterfly represents his transition from this life.

“This butterfly in the tattoo was actually a butterfly that they released in his name,” she said.

Ramsey went to high school with Khyler’s mom and remembers seeing him when he was a child.

“It was hard. there’s nothing you can say. just give a giant hug and do your job,” said Liz Ramsey.

Charlotte County Sheriff’s Office said Ryan Cole allegedly killed 15-year-old Khyler while he protected his little sister during a burglary last month. Thousands from the Port Charlotte community raised more than $85,000 towards Khyler’s funeral expenses and a new home for his mom and sister.