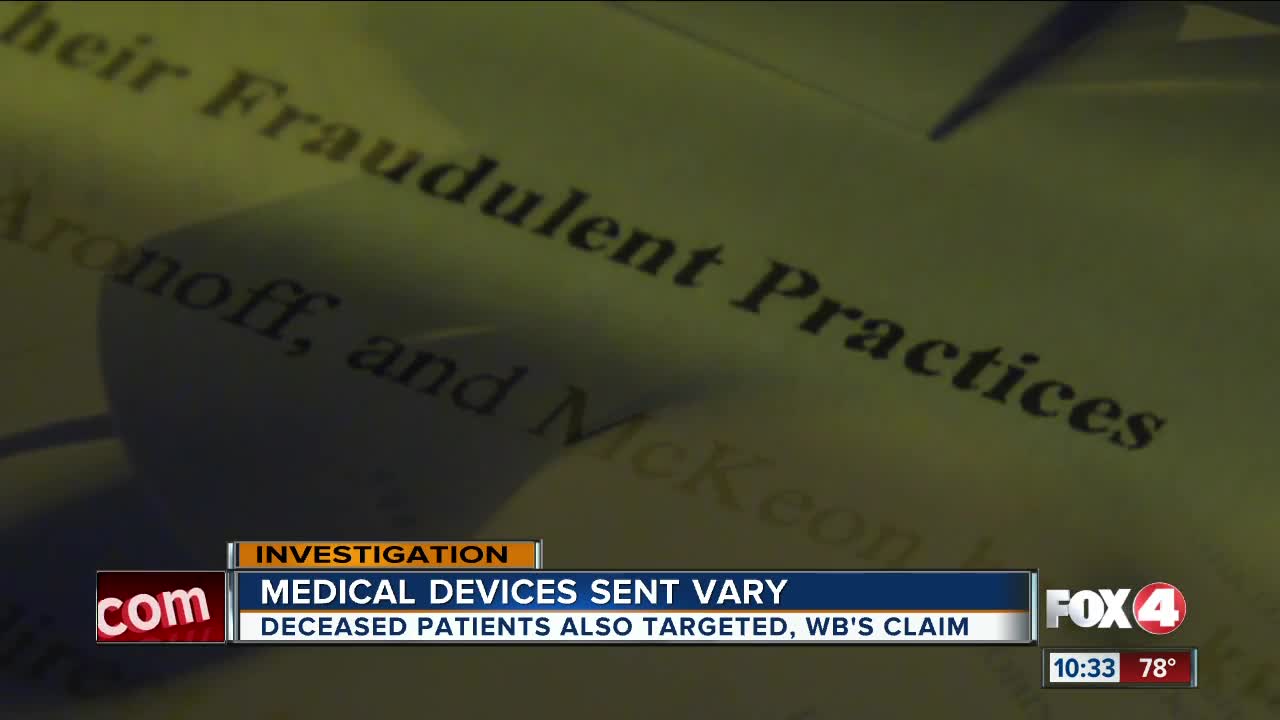 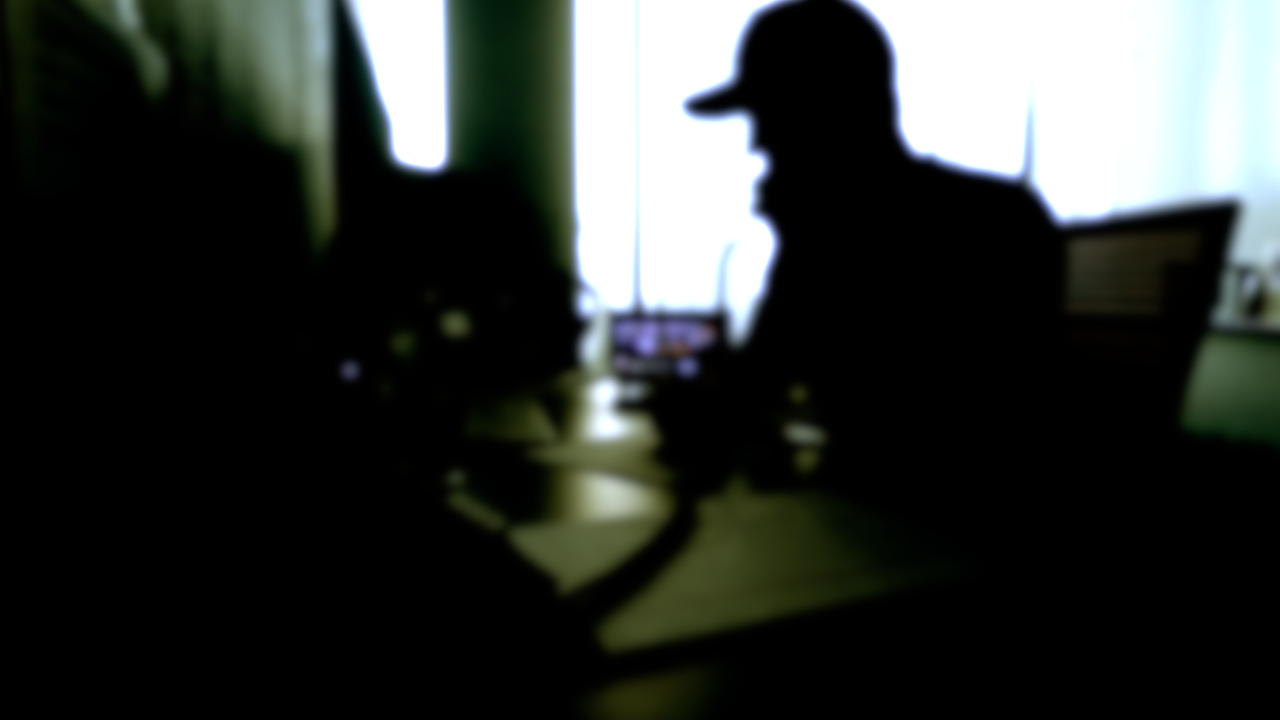 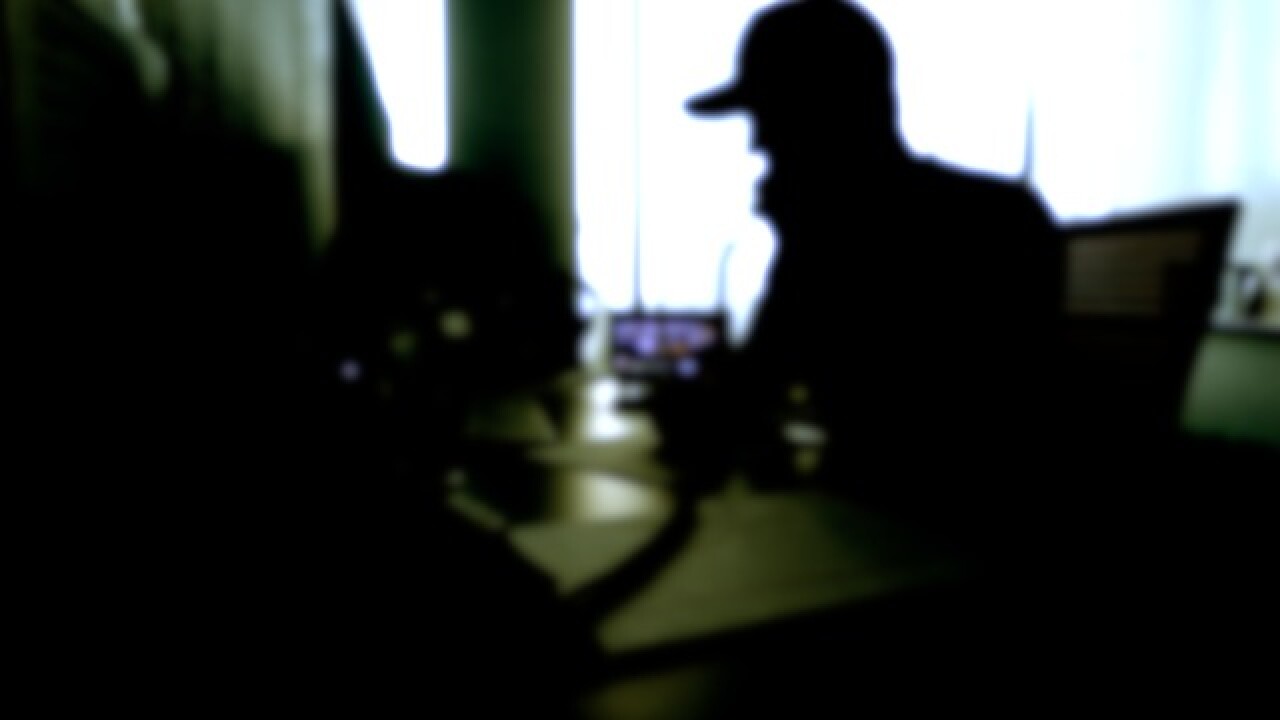 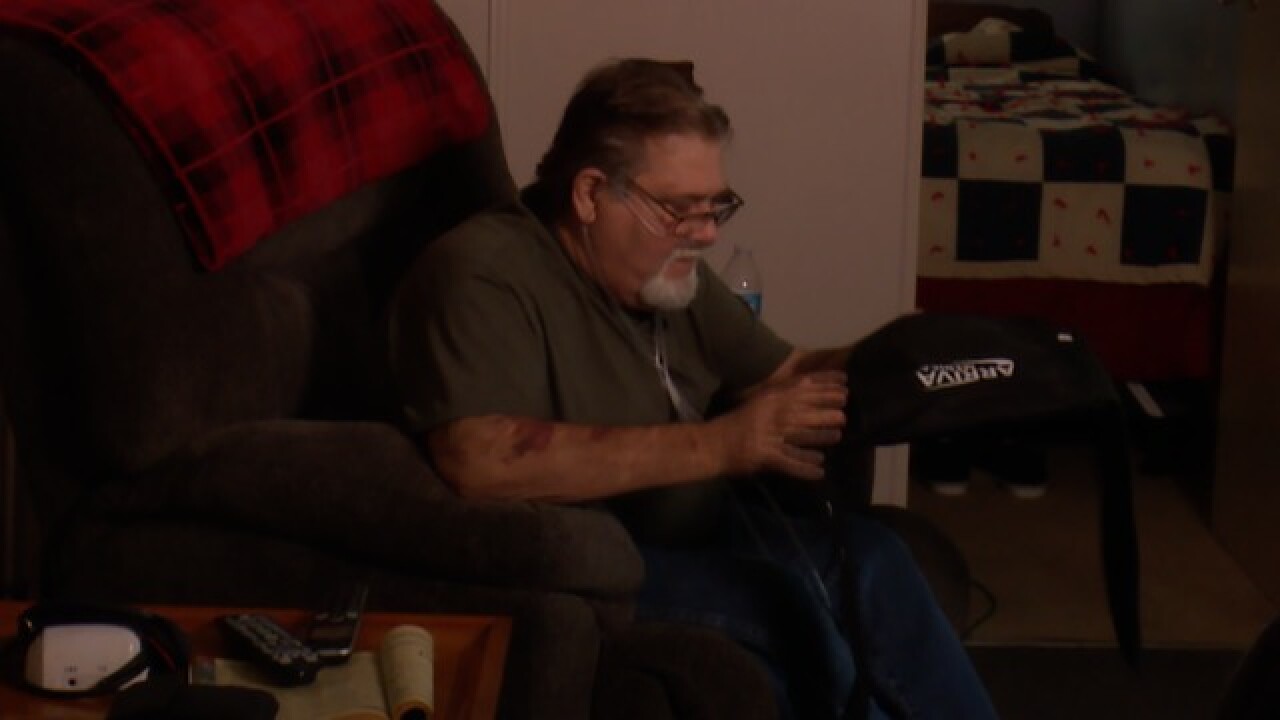 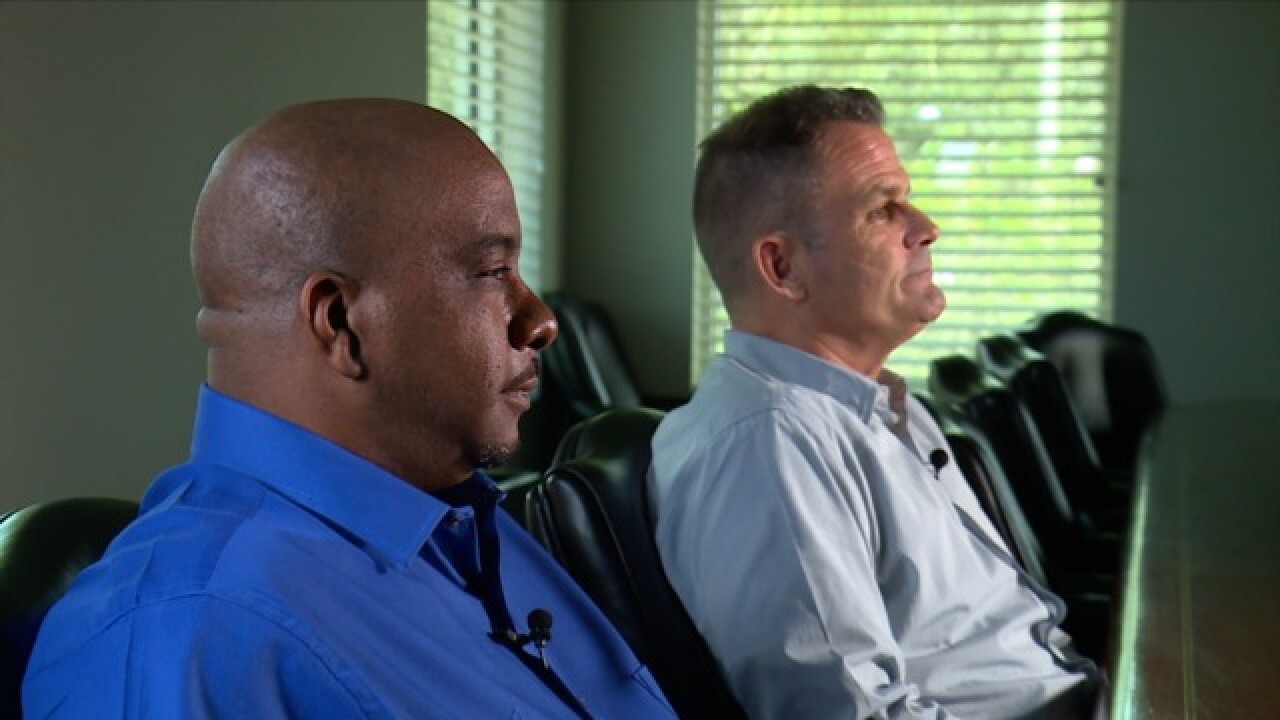 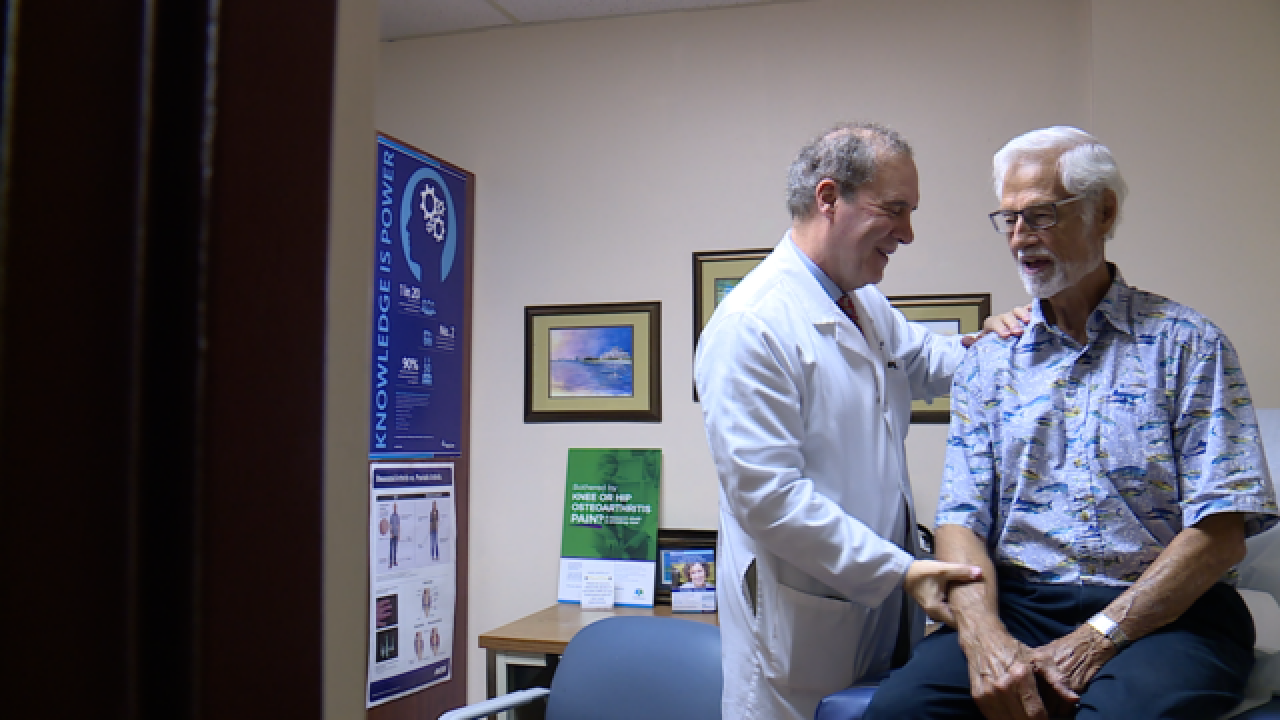 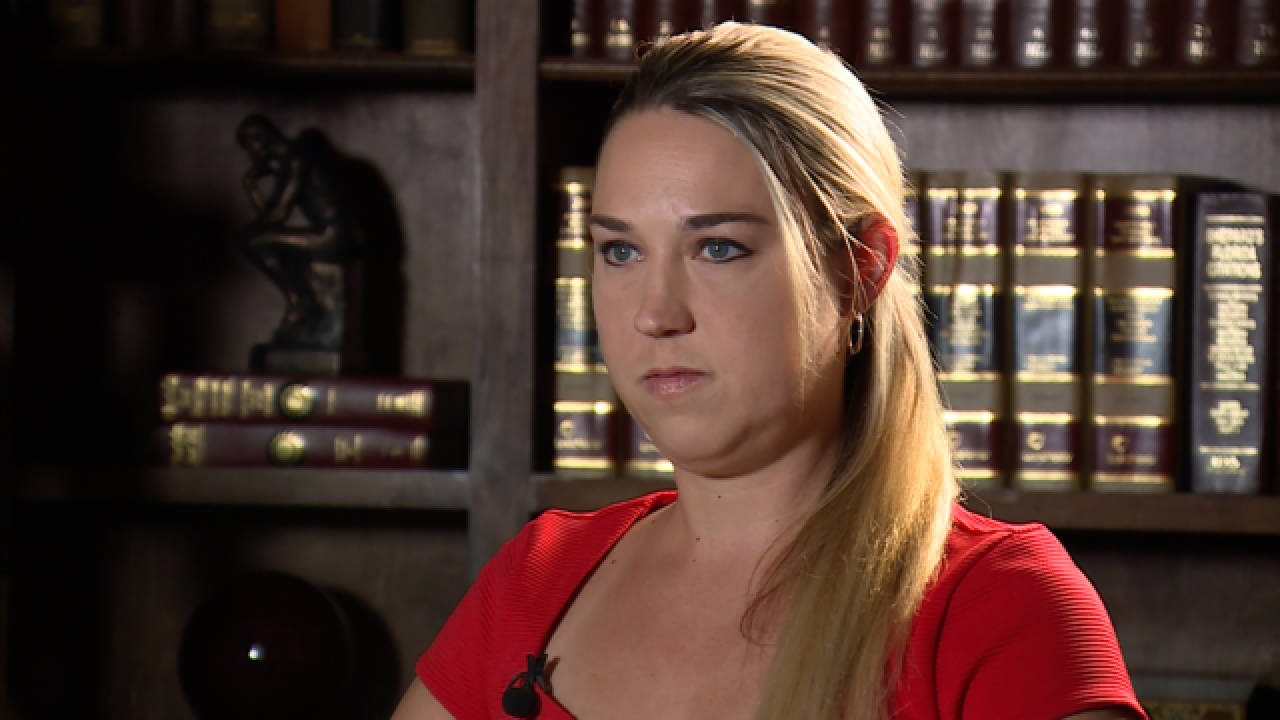 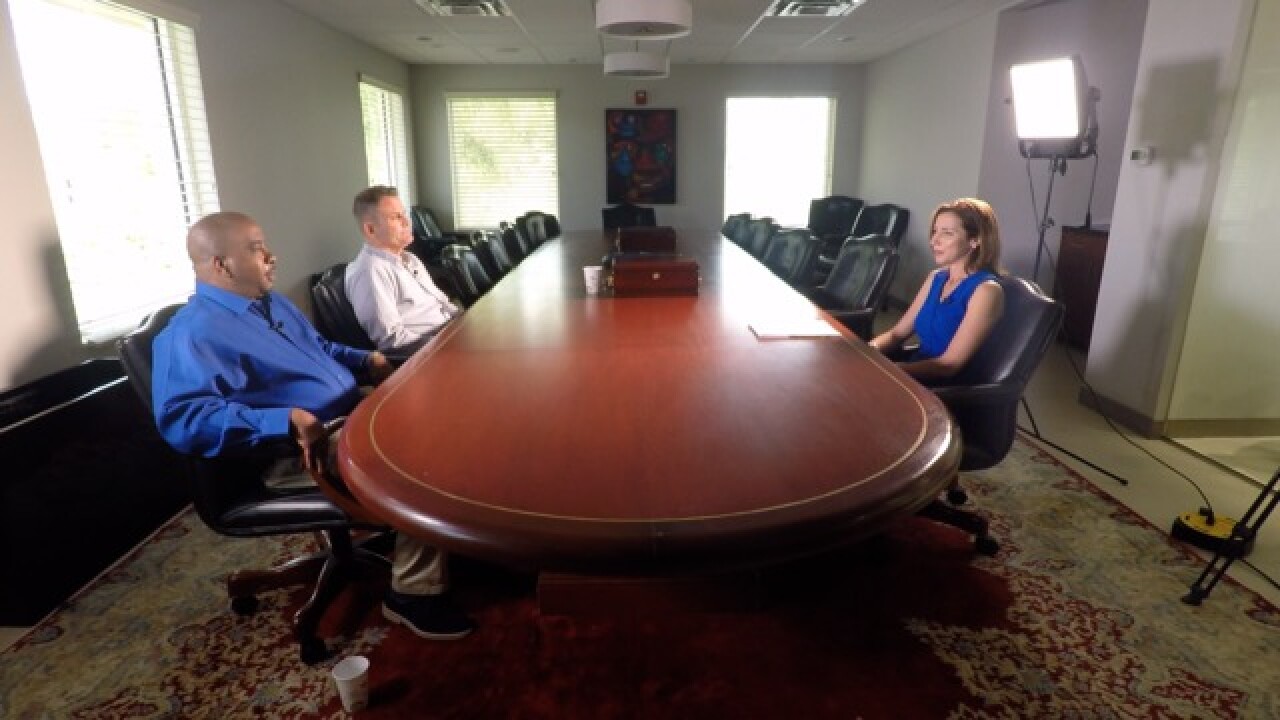 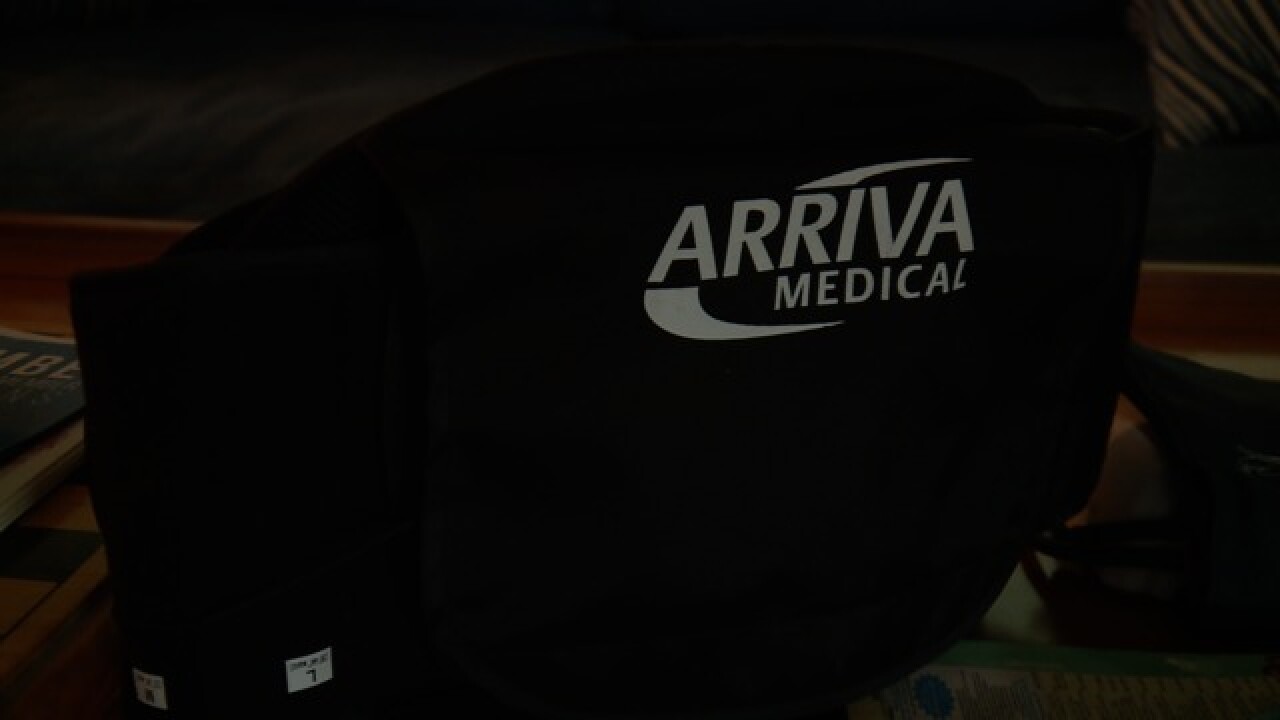 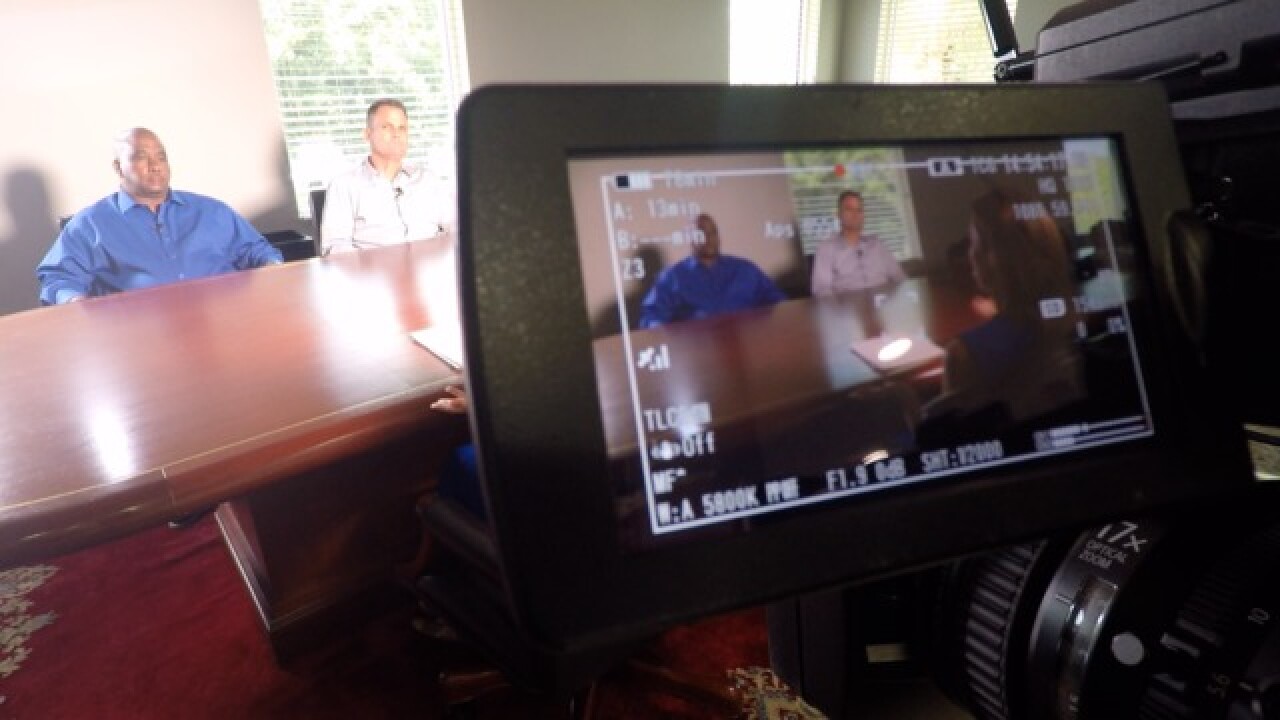 Terry Combs is 63-years-old but feels more like "85" he told us recently from his Bradenton, FL home.  "I can't do nearly nothing.  When I walk I lose my breath," he said with his oxygen tank nearby.

Combs suffers from chronic obstructive pulmonary disease, or COPD, a progressive lung disease from decades of smoking.  He also deals with heart trouble, had quadruple bypass surgery and lives with diabetes.

So perhaps it's no surprise a few years ago, a medical supply company started calling and calling some more.

The company was trying to pitch him diabetes supplies he didn't want or need since he gets supplies from his doctor.  Despite telling the company no, he says, the company kept calling.

"I just started yelling at them," he told us.

Shantell Williams got the calls too.

"Harassing, harassing harassing," she described the calls.  "I told them why do you keep calling me?  I told them the same thing I told the first person, I don't want your supplies," she explained.

It's happening around the country.  Medical supply companies that call Medicare patients to pitch unwanted medical devices, ship them those supplies and get the government to pay the bill.

"It was easy," explained Daniel Yarbrough, a former insider.  Yarbrough spent three years as a sales manager for Am-Med Diabetic Supplies Inc. in Delray Beach. "I knew what we were doing on a lot of levels was wrong," he said.

TIPS: What to do if you’re getting harassing calls about medical supplies

Cody Fletcher, a former assistant manager for the company at its St. Lucie County office, says he also knew what they were doing was wrong.

"We used to have a joke in the office, calling people robocop because we sold them so many products," he said.  "We would send them diabetic supplies, stabilizers then they'd get ankle bracelets, knee braces, back support, neck support, wrist supports, walkers," Fletcher explained. When asked how many supplies patients actually agreed to he said one.  In other cases, it was none.

Both former employees are now suing Am-Med Diabetic Supplies Inc. in a federal Whistleblowers' lawsuit.  The former employees, represented by Jesse Hoyer of the James Hoyer law firm allege the company and its owners knowingly defrauded the government by falsifying patient orders for unnecessary medical supplies and billing the government millions of dollars for it.

"We would pay anywhere from $45 to $55 per back brace.  Medicare's reimbursement was $950- $1000," Yarbrough told us.  He also explained that offering patients diabetic supplies was just the "in" to sending them more profitable medical devices.  Each patient contacted should receive a number of devices, "3-5 minimum."  Braces, he said was the company's most lucrative product.

While an attorney for Am-Med Diabetic Supplies Inc. told us they don't discuss clients' ongoing litigation, in a recent motion to dismiss the 2015 case, company attorneys called out the Whistleblowers for failing to show proof of "even a single record of false claim submitted to the government."

In 2015, the company shut down after the government stopped paying when other states complained about harassing phone calls.  Complaints filed to the Florida Attorney General's office came from consumers nationwide and beyond the grave.

"Do you know how many people we called that were dead?" asked Yarbourgh.

"You were sending products to people who weren't even alive?" reporter Katie LaGrone responded.

What Yarbrough and Fletcher allege in their lawsuit was likely made easier since few doctors question medical device orders before signing off on them.  Those forms which must be signed by a doctor are a requirement before Medicare will cover the costs of approved medical devices.

"Often doctors and I'm guilty of it myself do what's called 'zombie signing.'  You've got a whole bunch of records [to sign].  What can the harm be," he said.

Dr. Silverfiled says medical device fraud has become so rampant at his office, he and his group have recently stopped signing order forms for medical supplies unless the patient is in the room with him and they can discuss the order in person.

"These companies are gaming the system because they know if they send out enough of these [forms] to doctors many of them will come back signed," he said.

Terry Combs eventually received pain cream and a back brace from Am-Med.  Both, he says, he never wanted or needed but in the end we all paid for.

"I told you not to send this to me.  They said well at least you've got one in case you need it down the road."

Source:  Office of Inspector General, US Dept. of Health and Human Services

VIDEO TIPS: If you’re getting harassing calls about medical supplies