Hitting the high seas for life: How to ditch the house for full time living at sea 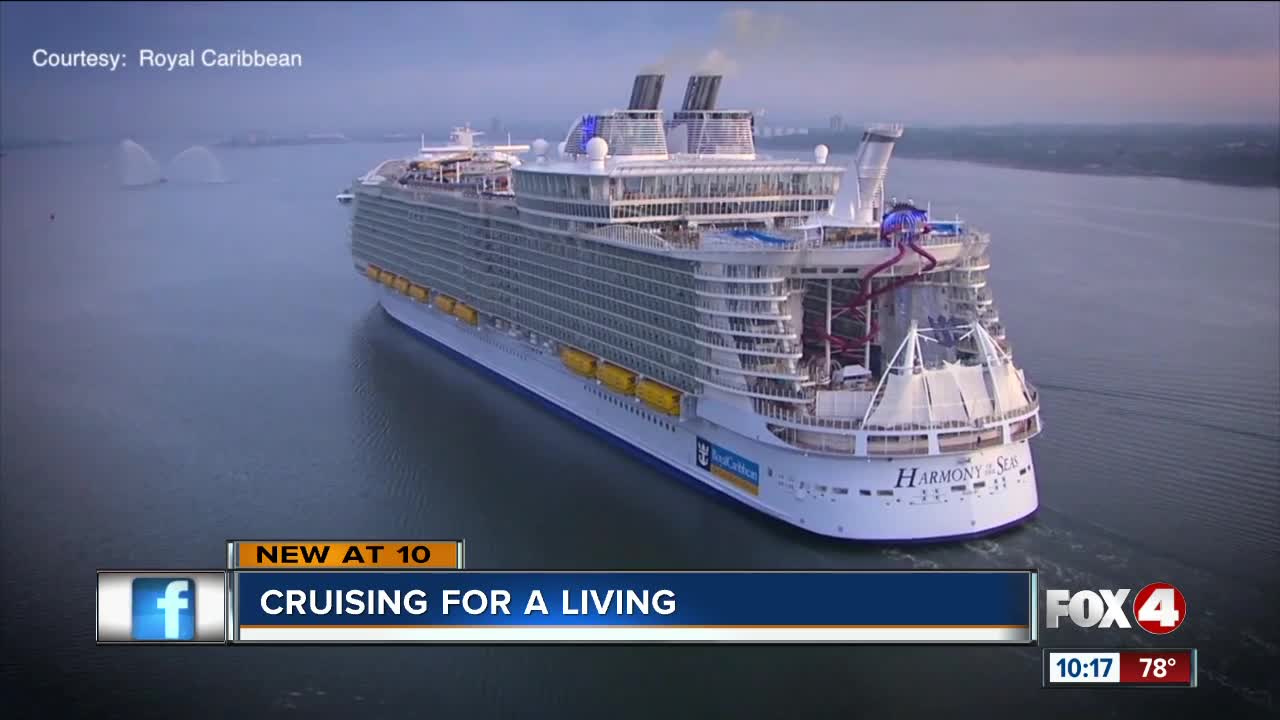 The cruising industry is growing every year. More people are taking their cruising lifestyle to another level. They are choosing to spend most, if not, all their time on the high seas, rather than on land. 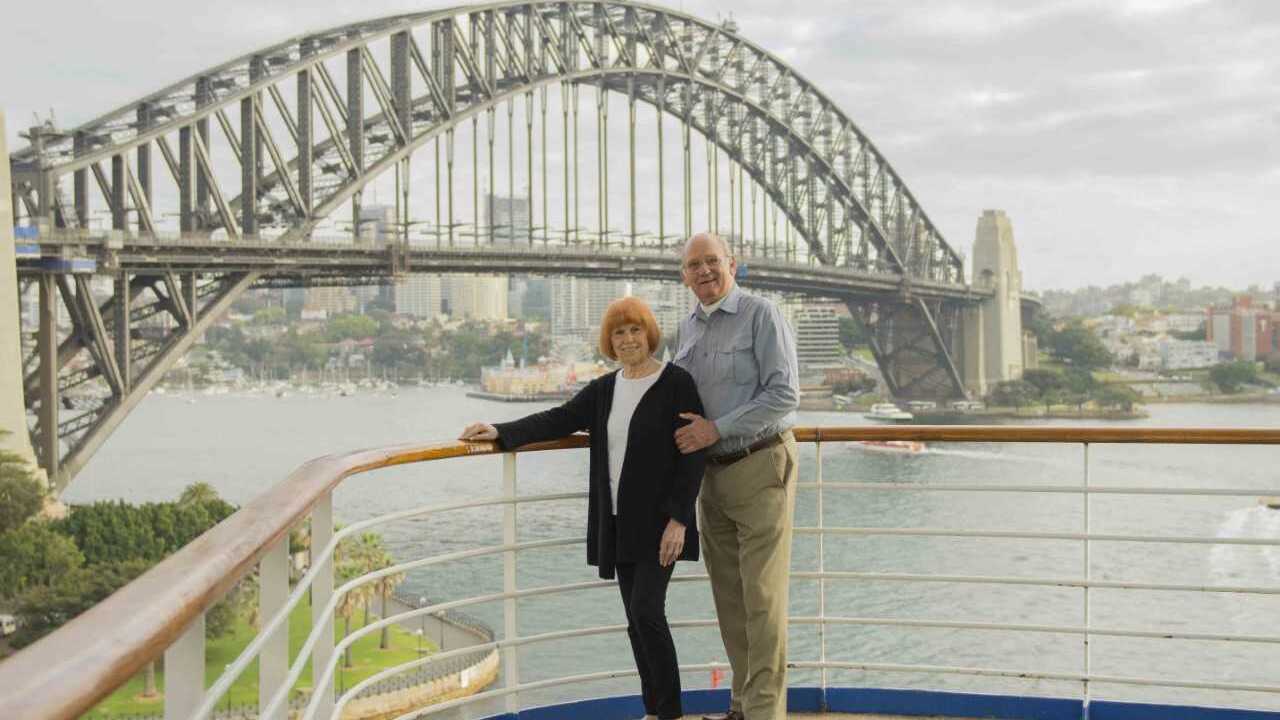 LEE COUNTY, Fla. -- The cruising industry is growing every year. More people are taking their cruising lifestyle to another level. They are choosing to spend most, if not, all their time on the high seas, rather than on land.

"I think the main attraction is the simplicity of cruising. If you get on your ship, you unpack once, and you get to see multiple ports on your vacation. Your food is included. Your entertainment is included. And, you don’t have to make the bed, " says Editor-in-Chief for Cruise Critic, Colleen McDaniel.

People in Southwest Florida have several ports to choose from, all within a 2-3 hour drive. PortMiami, considered the cruise capital of the world, has 22 cruise lines at any given time.

"Budget is a great consideration to start with, where they want to spend time, and how long they want to be on that cruise," says McDaniel.

89-year old Lee Wachtstetter, better known as Mama Lee, lives in luxury on the Crystal Serenity. Her 276-square foot window cabin is home for about $165,000 a year. Lee has been a full time cruiser for over a decade. She shares many of her adventures in her memoir, "I May be Homeless, But You Should See My Yacht." She does manage to keep in touch with family whenever the Serenity ports in South Florida.
If you're willing to do some legwork and travel light, you can be a full time floater for less than $100 a night. McDaniel adds, "You are going to pay extra once on board, for things like, shore excursions, for Wi-fi, for drinks."

Mario Salcedo, also known as "Super Mario," doesn't have to pay for wi-fi, since he's been ship-hopping Royal Caribbean ships for over 20 years. Salcedo spends about $70,000 a year for his liveaboard life. The 60-something year old businessman, who is still working, maintains a condo in Miami but spends very little time there.

McDaniel says, "It's that very special person because honestly, it is a different kind of experience. You need to be very comfortable being away from people you know and love. You have to be comfortable going into new ports and meeting new people, all the time. And, you have to be an adventurous soul."

81-year old Ilene Weiner recently reached a major milestone without even knowing it. With over 2,500 sea days under her belt, Princess Cruises officially recognized her as their most traveled guest. "I need to be back in Florida for medical appointments, different things. So, rather than fly back, we found the Pacific doing a 15 day trip."

Since meeting her partner, Carl, by the way, on a cruise in 2017, she splits her on-land time between Oregon and Florida. "We sort of fit the cruises into our time frame. We just sort of work it around. But I do spend a lot of time on Princess' website."

McDaniel says the average age of a cruiser is coming down. Traditionally, cruises have appealed to people who have more time. "You have to be a healthy individual, because while crew ships do have medical facilities on board, they’re not really designed to treat people with long-term illnesses or serious health issues."

Another big factor is cost. According to Senior Advice, the average cost in an assisted living facility in Fort Myers is about $100 a night. In comparison, a hot deal on Royal Caribbean's website shows a 12-night transatlantic cruise out of Fort Lauderdale to Spain for $653 a person. That works out to an average cost of $54 per night. There is a 50 percent discount on a second person.

Weiner loves cruising as a way to see the world. (Sydney, Australia is her favorite port.) She says, "You literally wake up in a new country the next day. Go to sleep again, get up in a new place. It’s a very exciting thing." She adds, "We’re traveling together and we’re sharing our experiences. At this stage, there’s always a new experience. We’re just going through and finding it together. We have health. We’re fortunate enough to do this."

Cruise Critic has more tips on how to retire on a cruise.