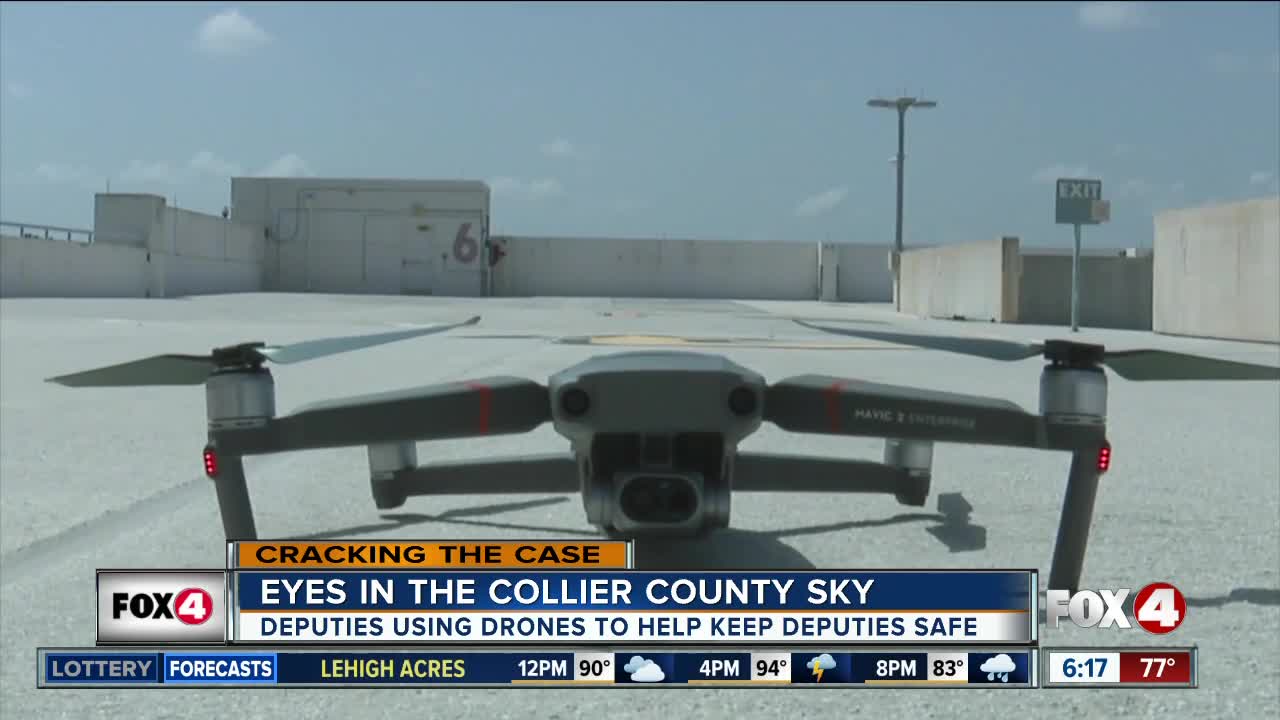 Investigators with the Collier County Sheriff's Office are using drones to help in cracking the case. 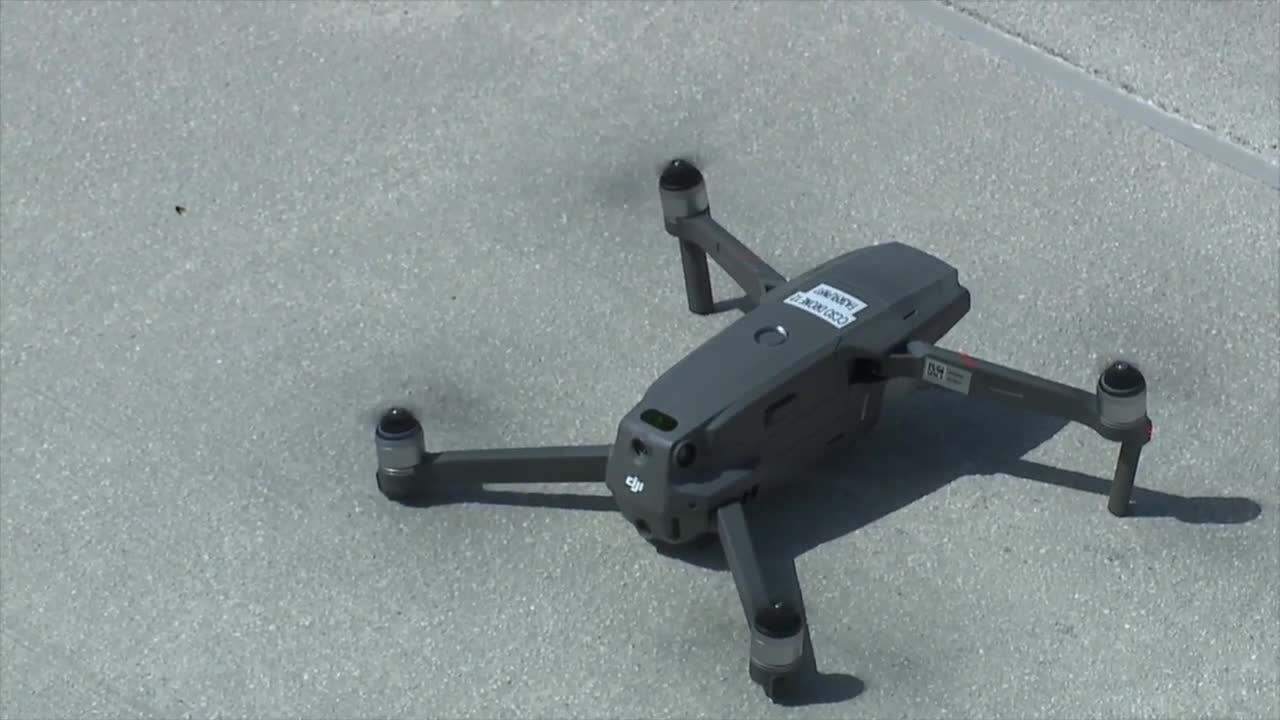 LEE COUNTY, Fla. -- Law enforcement agencies across the country are now using drones as a key tool in solving crime and helping people in need. It also helps in keeping officers safe.

The Collier County Sheriff's Office has 12 drone operators, and say they can have a drone in the sky within minutes when minutes really count, like when searching for a suspect, a missing child or elderly person, or in a SWAT situation or active shooter scenario.

Before drones, the department had to rely solely on helicopters.

"When the helicopter is at it’s headquarters, it probably takes somewhere around 30 minutes by the time you get it out of the hanger, fire it up, get it in the air, get the pilots. There’s some time there," Sgt. Baker said.

With drones, he said once they get to an active scene, they're up in the air within two minutes.

"We had a 77-year-old gentleman who wandered off from his home. We found him within 26 minutes. The helicopter had just left the hangar," he said.

The drones also have thermal capabilities.

"In a wooded area, it’s very difficult because people become camouflaged. Especially if you’re not wearing a color that contrasts with the trees. So by using a thermal imager, you’re able to distinguish the temperatures. They’ll pop, especially at night,” Sgt. Baker said. "You can see the heat, and so if someone’s trying to hide from you, their heat doesn’t hide."

The views from a drone, especially in a situation where the SWAT team is responding, are incomparable.

"It gives a birds-eye view that normally the SWAT team can't get. We don't put a manned aircraft over a barricade situation or hostage situation because if the bad guy shoots at the helicopter, they’re shooting at a very equipment piece of equipment and, more importantly, human lives," Sgt. Baker said.

He said the drones help in keeping officers safe. One example he pointed out was an active shooter situation.

"The drone could fly ahead of the SWAT team, turn corners ahead of them and see what was up front," Sgt. Baker said.

"Do you think something like this would cut down on the number of officer shootings and police shootings we do see?” Lisa Greenberg asked Sgt. Baker.

"I think it has the potential to do so," he said. "It enhances safety all around. We can now see things without deputies having to get as close as they used to have to get."

He said drones do not replace helicopters, only supplement them.

Many people have questions about privacy when it comes to law enforcement using drones, and if investigators can use them for surveillance or to spy on people Sgt. Baker said state law keeps them from doing that.

Fox 4 reached out to every law enforcement agency in Southwest Florida. The Lee and Collier County Sheriff's Offices are the only agencies using drones.

The Naples Police Department said they're working on getting their personnel trained and licensed to use drones.

And the DeSoto County Sheriff's Office said they're in the process of getting a drone program up and running.