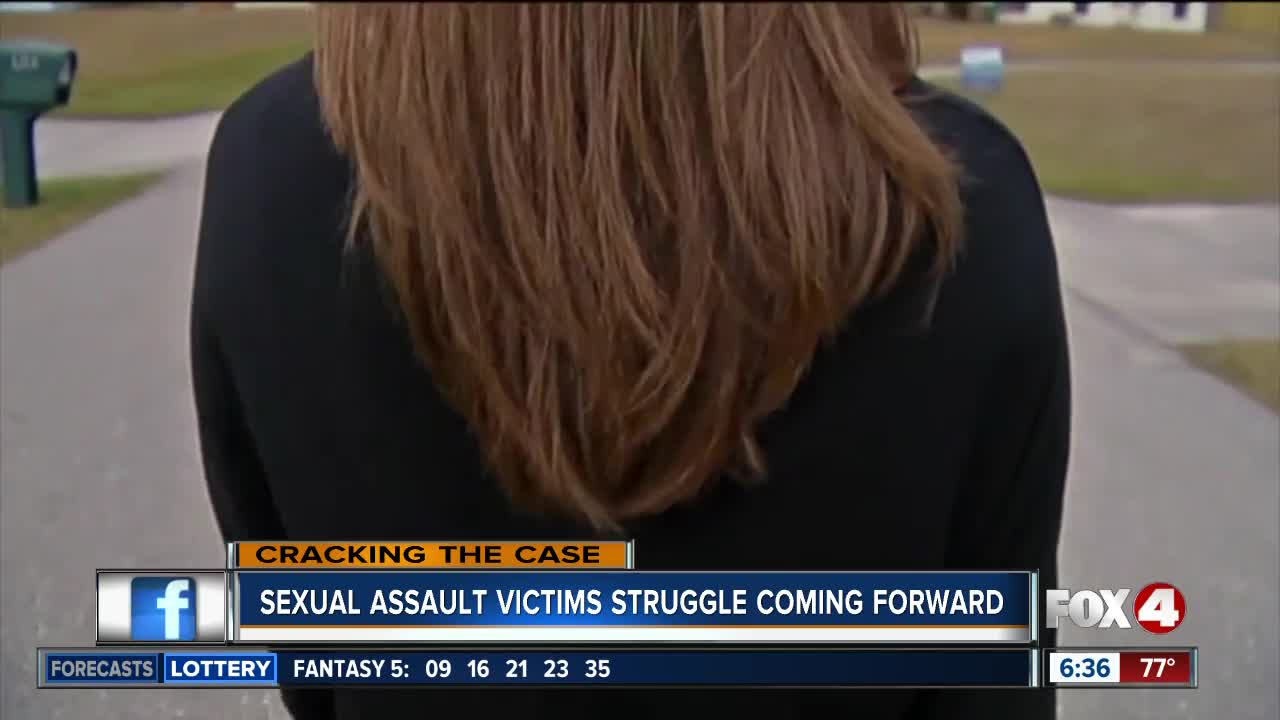 Sexual assault cases are always difficult to talk about, and being a victim of a sex crime is unimaginable, but experts say every 92 seconds someone in our country is sexually assaulted. 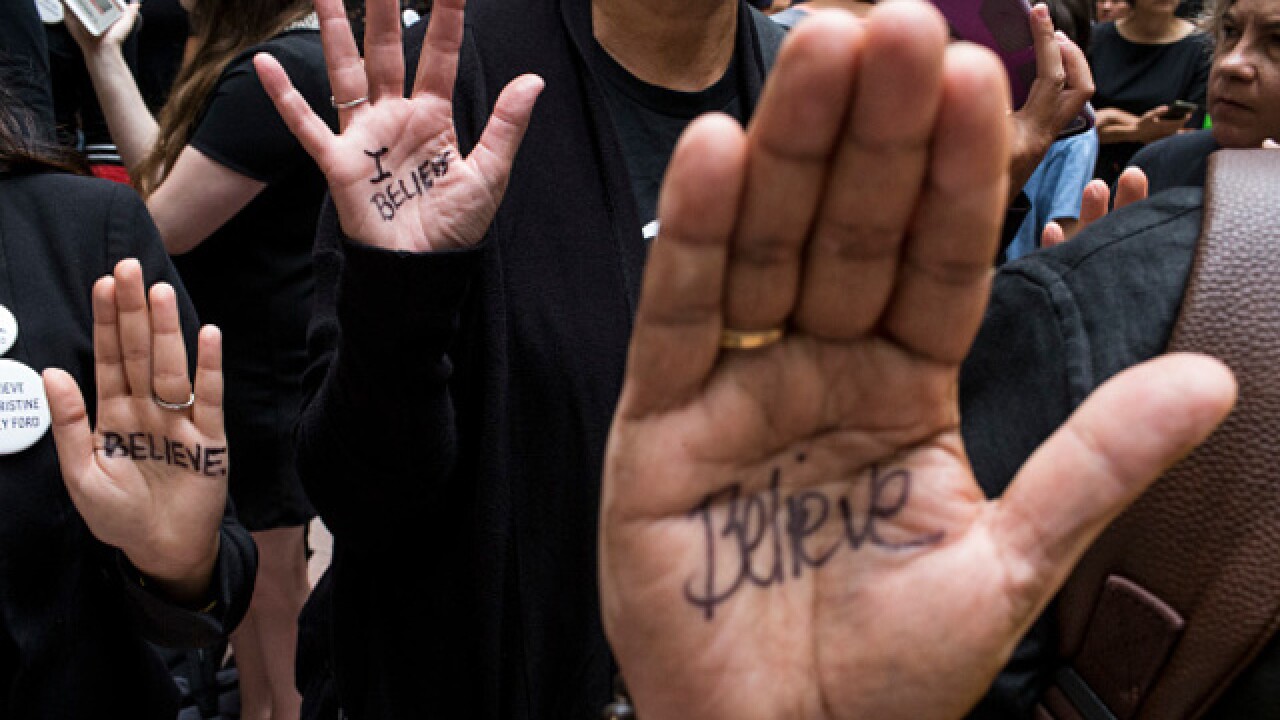 Sexual assault cases are always difficult to talk about, and being a victim of a sex crime is unimaginable, but experts say every 92 seconds someone in our country is sexually assaulted.

The Florida Council Against Sexual Violence says one in six women in Florida have been raped. But many times, these crimes go unreported. As part of our continued "Cracking the Case" series, we wanted to help you in understanding why some victims of sex crimes don't come forward, or if they do, why sometimes it takes decades.

"The biggest thing victims experience, especially when you talk about sexual battery or sexual assault, they always think they're the only ones, 'It's only happened to me and it's shameful,'" Dr. David Thomas said. He's a former police officer and Criminal Justice Professor at Florida Gulf Coast University.

He said sexual assault victims feel alone and ashamed. But he said another main reason victims don't report when they've been sexually abused has to do with how police handled these experiences in the past.

"In the old days, officers would say things like 'Well, why are you out at 2 AM? This would have never happened to you,' or 'You should have expected that with the way you're dressed.' That history has not been the best. People are aware, and people are also afraid of not wanting to deal with police, because they don't know what the response is going to be," Dr. Thomas said.

The non-profit RAINN says only 23 out of 100 sex crimes are reported.

Today, law enforcement agencies have victim advocates, who help the victim move forward in pursuing justice so they're not alone. And Dr. Thomas said it makes it easier for victims of sex crimes to go to police and seek justice.

If you are a victim of a sex crime, there are people to help you and resources available. You can call the National Sexual Assault Hotline at any time for confidential support, and information on what you should do next. The number is 800-656-HOPE.