Cracking the Case: Paws on Patrol 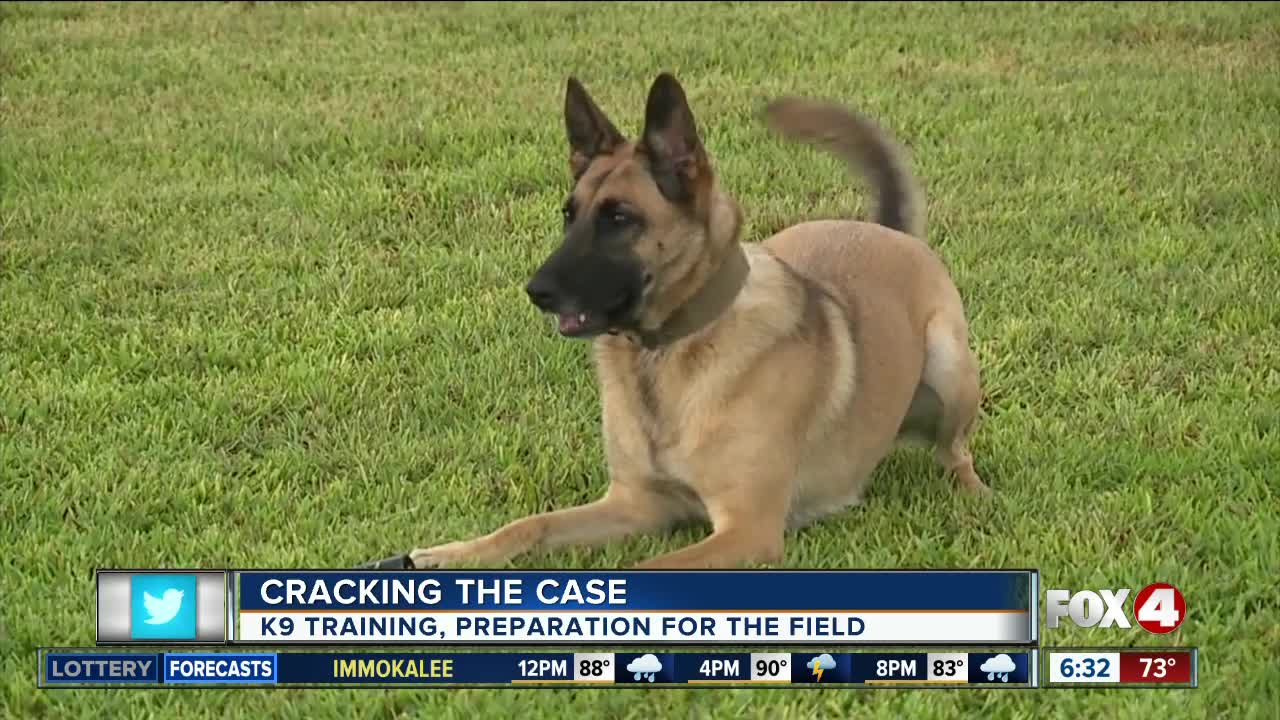 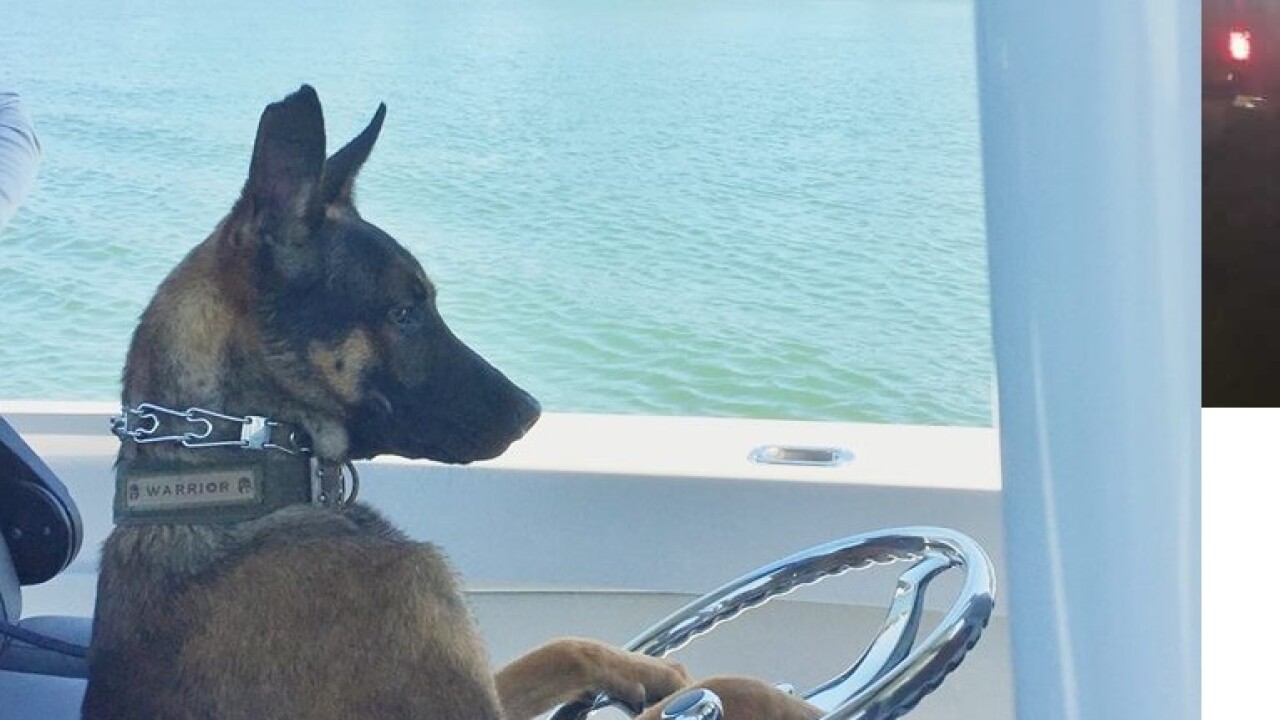 Fox 4 is going behind the badge with a Charlotte County Sheriff's Office K9 Deputy and his handler to give you a glimpse of the bond they share, what it's like on shift, and how their teamwork is key in cracking the case.

You see videos of them going after bad guys or on crime scenes helping with investigations, but what you don't see is how much goes into training K9s to make them so valuable to law enforcement and the bond between a K9 and it's handler.

"I'm with this dog more than my family," Cpl. John Mills said.

Cpl. Mills has his own dog, Sparta, but is also the head K9 trainer for the Charlotte County Sheriff's Office. "Everything with these dogs is like little progressive steps," he said.

They start with obedience training, get them acclimated by using a treadmill to simulate chases, teach narcotics detection, show them how to track people or weapons, and how to take down suspects.

"Eighty-percent of what they do out on the road or in work is already in them. It's instinct. It's born in them," Cpl. Mills said.

He said Sparta and other K9s aren't monsters — they're vital tools. They're like other dogs and love to play, but more than that, they're partners.

"When we're on shift, we're working ten hours a night, so there's a bond. There's obviously a pretty tight bond," he said.

That tight bond continues at home. Sparta lives with Cpl. Mills. "When he's off duty, he's relaxing. He's in his kennel or he's outside with me. We'll play, we'll go out for walks and stuff like that," he said.

Then it’s back to work mode. While on their 10-hour night shifts, Cpl. Mills says he and Sparta are back up for road deputies.

While we were there, during a training exercise, Sparta was able to detect 5.6 grams of crack cocaine during a traffic stop.

In their downtime on duty, Cpl. Mills said they try to be proactive. "We’ll go to the boatyards, we’ll go behind businesses. It kind of helps us to deter other crime that may be going on," he said.

No matter what a shift brings, its Sparta’s loyalty Cpl. Mills said is the best part of their partnership. "The main thing is that he is always there for me, you know?" He said. "This literally is better than having a human partner in your car, because no matter what happens, he's always going to be there for me."

Cpl. Mills said for the last 12 years, almost all of the K9s they've gotten have been through community donations.